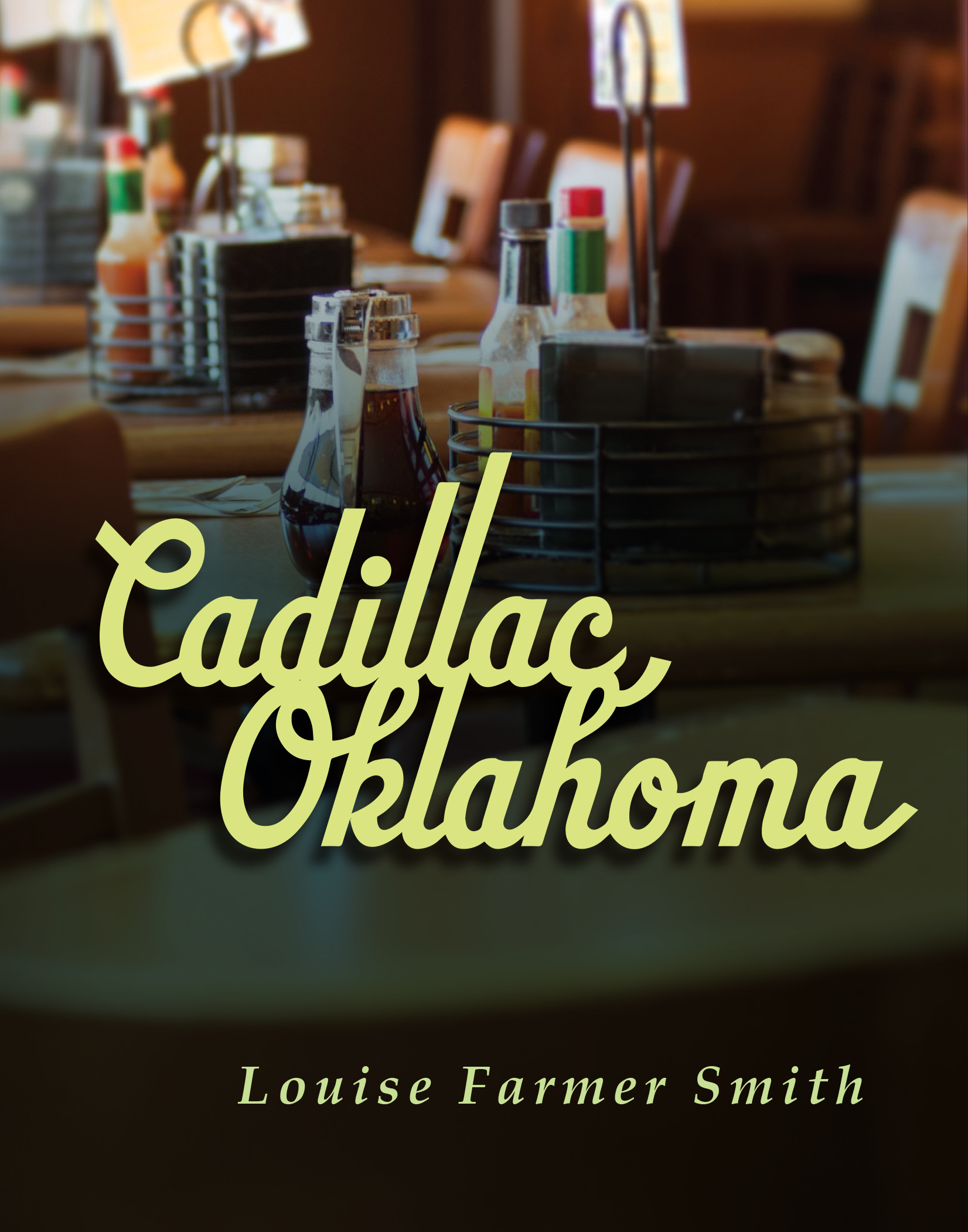 When you step off the train in Cadillac, Oklahoma, you'll wade through currents of hilarity and romance where the sheriff is in love with the wife of a prominent lawyer, and the banker's widow and a Las Vegas sex worker team up to beautify Cadillac. Not until a young female reporter cracks open the self-satisfied surface of the town is the folly, anger, and pain revealed. The resentments of tree-huggers, store-owners, and the town fathers ignite over a proposal to create a New England-style town green in this water-starved former Dust Bowl town.

Citizens who don't care about town politics, deal with domestic abuse, religious rivalry and stale marriages. The sheriff, Jake Hale, seeks help from a retired lawyer, Sloane Willard, in an effort to save the life of a teenage girl accused of murdering the father who raped her. The town's guiding forces of football, religion, and guns unite as a praying mass of church-goers overwhelm Jake's attempt to manage an out-of-control hostage situation at Cadillac's Youth Detention Center. Before you get back on the train, you will have grown to love these people and their thirst for love, beauty, water and justice.

LOUISE FARMER SMITH is the descendent of dugout-dwellers and chip-gatherers, who draws from wells deep in Oklahoma's past as well as in its small town present. She writes about the practical problems of life, especially about the lives of women, children, and ordinary people guided by inherited ways. Smith was a PEN/New England Discovery, introduced at Radcliffe College by Jack Beatty, Senior Editor at The Atlantic Monthly. When Virginia Quarterly Review accepted “Sugar House,” now included in Cadillac, Oklahoma, they noted,“Remarkable piece, very well made, multilayered, unpretentiously and effectively symbolic, as well as affecting without a trace of sentimentality. A rich, poignant parable of control.”   Potomac Review, Antietam Review and Glimmer Train have all awarded Smith. Bellevue Literary Review nominated “Return to Lincoln,” a chapter iAn One Hundred Years of Marriage, for a 2005 Pushcart Prize, and Crosstimbers nominated "Voice of Experience," for the same award in 2014. Smith was a 2005 Bread Loaf fellow; the Ragdale Foundation and the Virginia Center for Creative Arts have consistently supported her work. Smith grew up in Norman, Oklahoma, graduated from Norman High, received a BA in Letters from O.U. and two masters degrees from Yale and Goddard. She has worked as a high school and college English teacher, trained as a family therapist and served on a U.S. Congressman’s staff. She lives on Capitol Hill in Washington, DC.