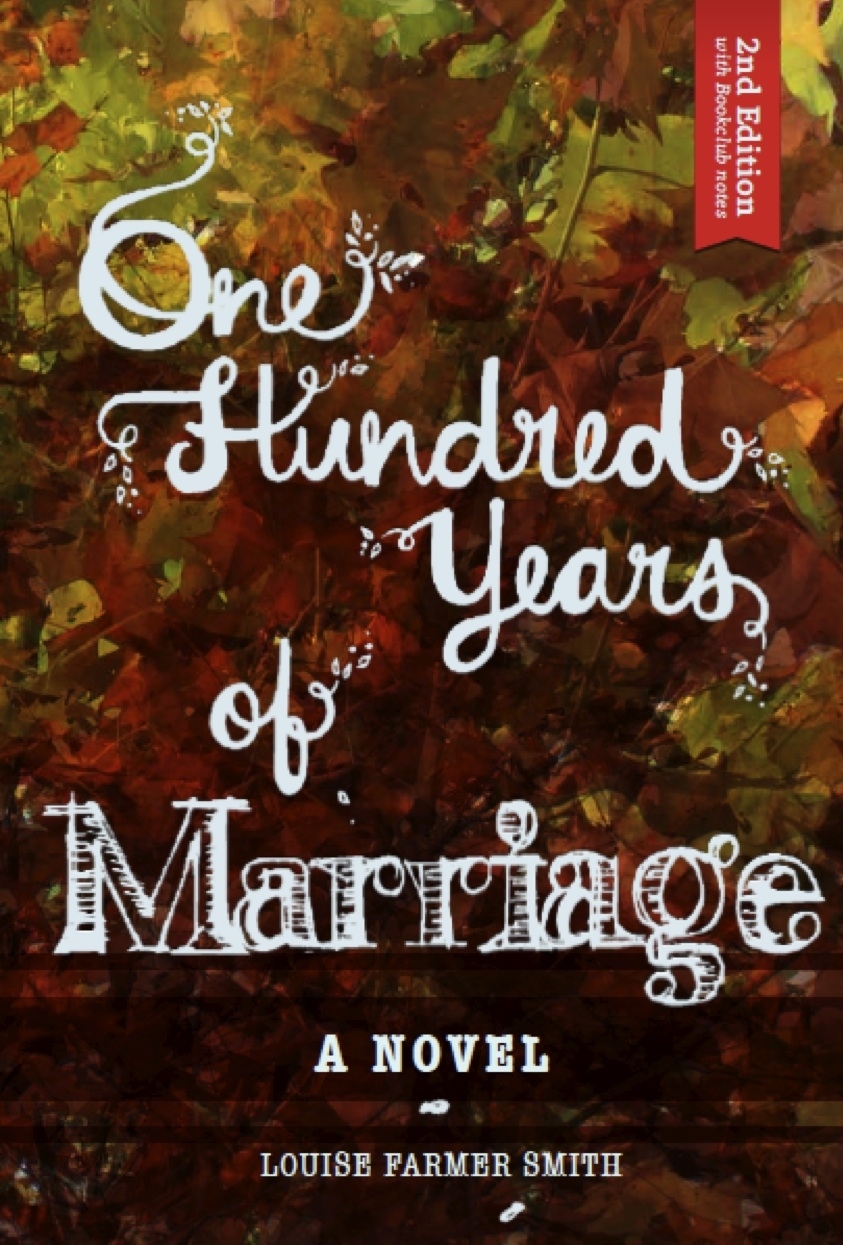 One Hundred Years of Marriage

In a series of interlocked stories Louise Farmer Smith, the author of ONE HUNDRED YEARS OF MARRIAGE, pierces the myths through four generations of one American family's mismatched marriages--the teenage girl lifted out of the hunger and chaos that followed the Civil War; the suicidal wife isolated on the Oklahoma prairie; the china painter whose husband cannot make a living; and her daughter who dreamed of luxury. Dark? Yes, but full of humor too. These six stories move backward in time to search out the influences on the next generation--the standards, prejudices, and overheard conversations that they forget but carry with them when they choose a spouse.

This novel in stories is a practical pre-history of the momentum leading to women's liberation. It is a substantial addition to the social history of American women. Thoroughly researched the stories compellingly paint the settings of post-Civil War pioneer life and the female-dominated 40s, with the men at war.

LOUISE FARMER SMITH, descendent of dugout-dwellers and chip-gatherers, draws from wells deep in Oklahoma's past as well as from high rises in New York and back rooms on Capitol Hill. Potomac Review, Antietam Review and Glimmer Train have all awarded Smith. Crosstimbers nominated "Voice of Experience," a story in Cadillac, Oklahoma, for a 2014 Pushcart Prize. Bellevue Literary Review nominated, “Return to Lincoln,” a story in her novel, One Hundred Years of Marriage, for a 2005 Pushcart Prize.

Smith's work has been supported by The Ragdale Foundation and by the Virginia Center for the Creative Arts. She was a 2005 Bread Loaf fellow. Smith was short listed for the Rubery Book Award, UK.

Smith is the author of the short story collection, Cadillac, Oklahoma, published by Upper Hand Press in 2014. In 2017, Upper Hand Press will publish Smith's The Woman Without a Voice, a memoir of her family's pioneering into Oklahoma Territory at the end of the 19th Century. Based on family documents and photographs the focus is on the story of the women in the family who had no choice but to follow their husbands into a treeless wilderness.