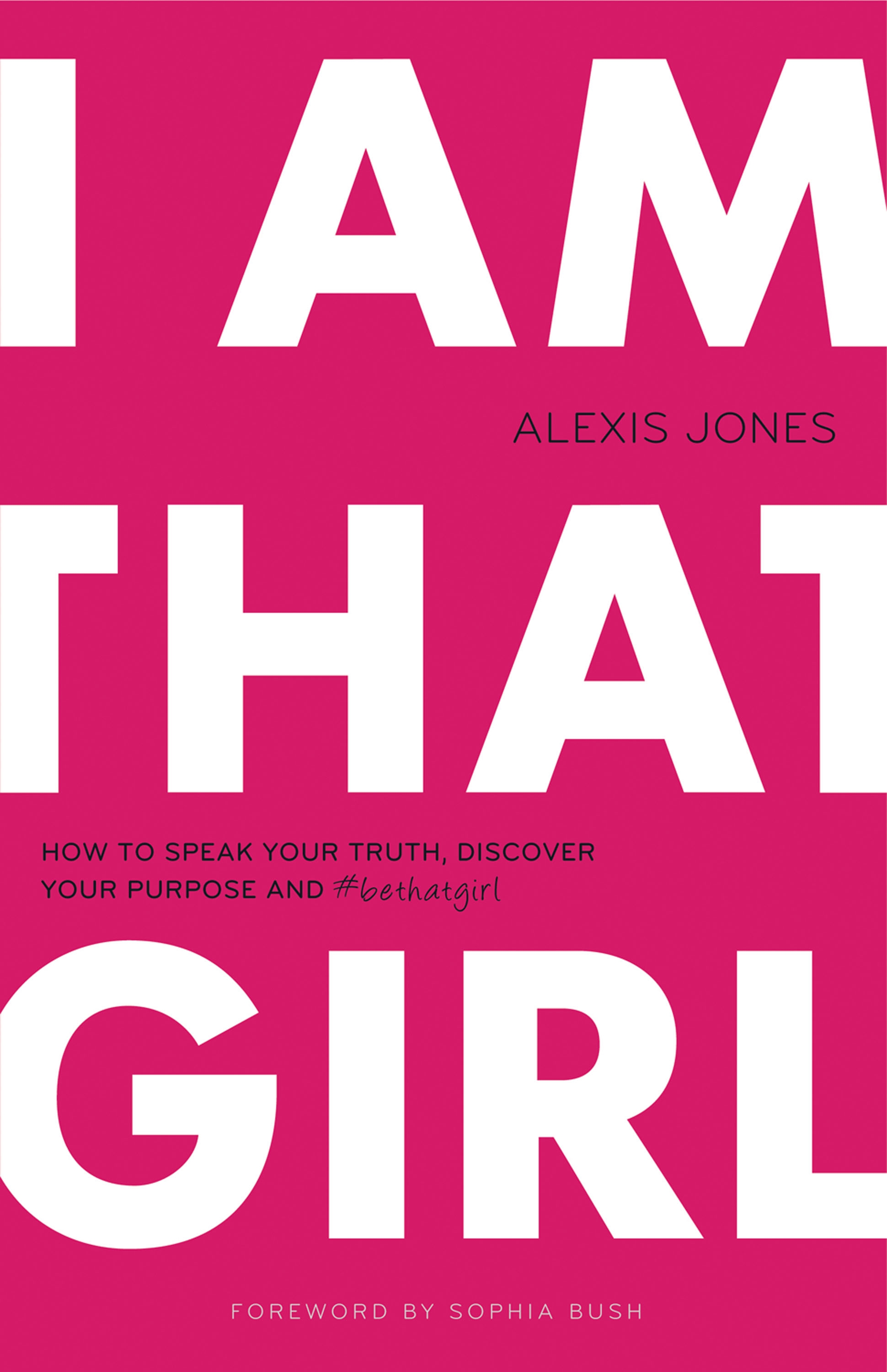 I Am That Girl

How to Speak Your Truth, Discover Your Purpose, and #bethatgirl

In a crazy, media distracted world the important questions often get lost like: What's your passion? What's your purpose? Who do you want to be? Alexis Jones has built a career listening to and helping girls around the world figure out those questions in order to inspire them to think for themselves, to speak their truth, to discover their purpose, and to dream HUGE! Alexis believes that you're not broken nor do you need to be fixed. You already are that girl who creates magic wherever she goes, who lives fearlessly, who inspires those around her to dream bigger, and who will leave the world better, just for having been in it. Stop listening to that voice inside your head that tells you you're not good enough. Stop worrying that you don't have the perfect body, perfect job, perfect relationship, or perfect anything for that matter. Stop letting other people draw boundaries and limits around your life. And start living the life that you truly want (now!), the one you didn't think you had the courage to imagine, but the one that's absolutely possible! Including stories from thirty incredible women, Alexis has compiled everything she's learned into one complete guide to being That Girl, the best version of you.

Alexis Jones is a thought leader for the 21st century women's movement and an expert on Generation Y. A Texas native, Alexis completed her undergraduate and Masters from the University of Southern California. Alexis is the founder of the non-profit I AM THAT GIRL, and is an internationally recognized speaker, media personality, and activist. Accompanied by major influencers in media, Alexis and I AM THAT GIRL presented their Healthy Media initiative in Washington, DC to The White House Council on Women and Girls. Alexis began her media career by hosting live television on the red carpet, working at FOX Sports and ESPN, and as a contestant on the hit CBS show: Survivor. As Alexis' impact has grown, so has her recognition. She was featured as one of AOL's MAKERS Video Series along with Oprah Winfrey, Ellen DeGeneres, Hilary Clinton, and Sheryl Sandberg; and she was featured as a life coach on MTV's hit series MADE. She was highlighted as an Ambassador for L'Oreal's new STEM initiative, and listed as one of DELL's #Inspire 100 List, Fast Company's â€œFemale Trailblazersâ€ and ESPN's