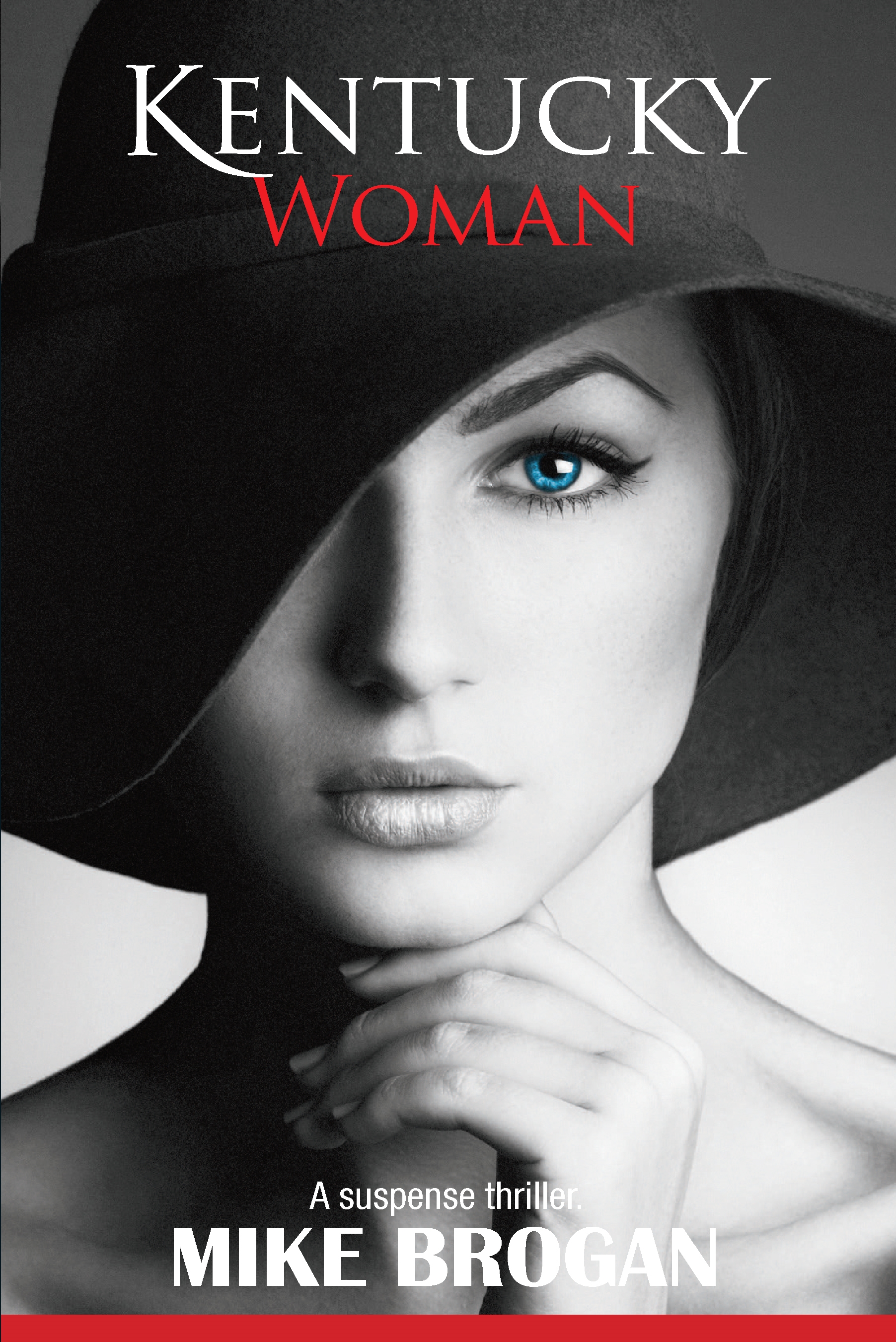 In KENTUCKY WOMAN, an infant, Ellie Stuart, is adopted by a poor, but loving couple in Kentucky. When she's sixteen, they die leaving her alone. In college Ellie searches for her biological parents with the help of law student, Quinn Parker. But there's a problem. A man is trying to kill her. Then they discover why. Ellie might be daughter of a wealthy man who died with no heirs. But even after several valid DNA tests prove she can not possibly be his daughter—the man is still trying to kill her, and she and Quinn have to run for their lives.