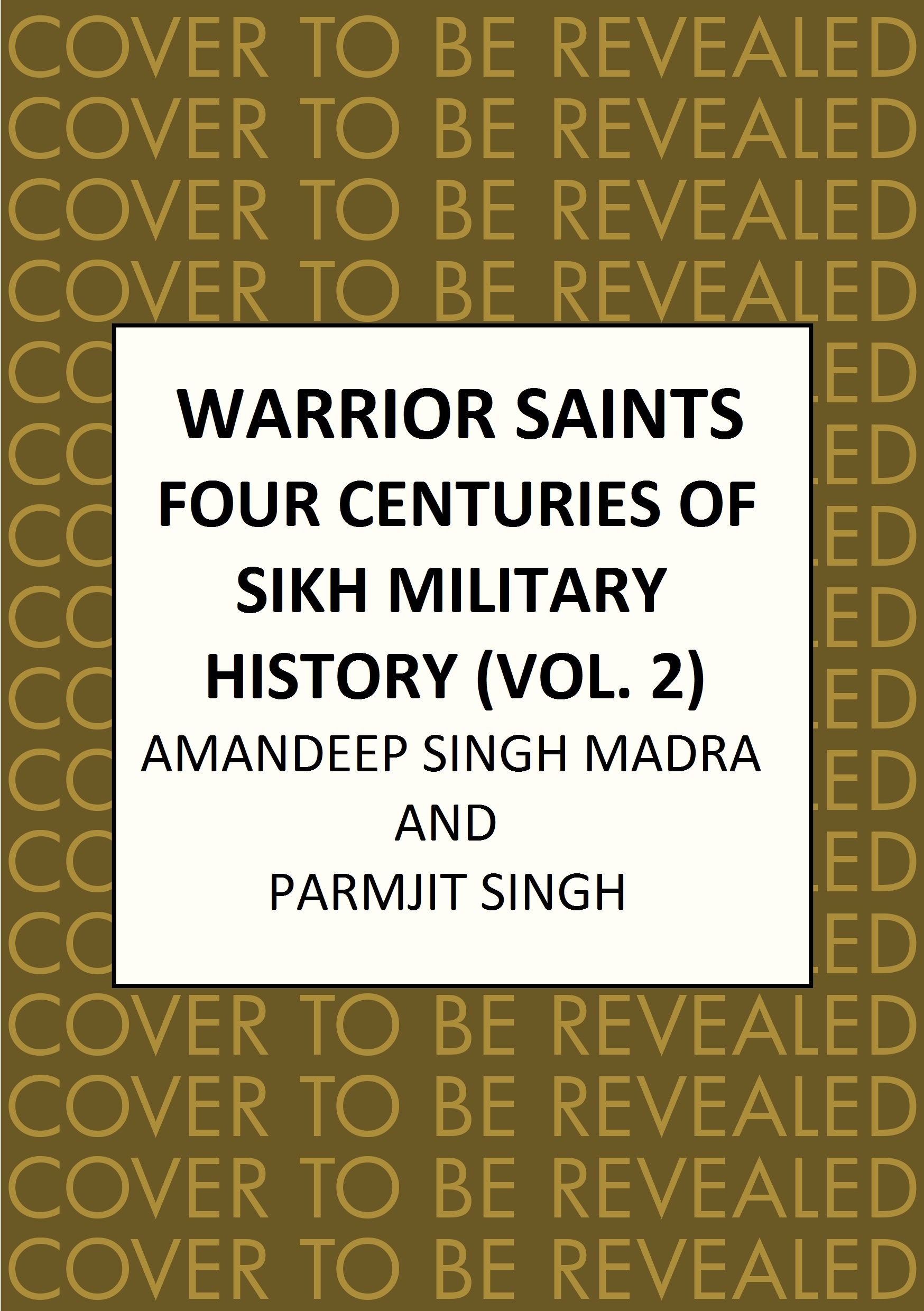 When the Mughal Empire began persecuting the Sikhs in the 1600s, this community of North Indian devotees was forced to take up arms or face extinction. Warrior Saints (Vol. 1) told the remarkable story of how they fought back to establish a powerful modern-day empire, stretching from the borders of Tibet to Afghanistan. Warrior Saints (Vol. 2) continues that compelling story. The British were so impressed by the military prowess of the Sikh's, who fought in a curious blend of ancient Indian warfare combined with modern Napoleonic methods, they recruited their conquered foe into Queen Victoria's Indian Army. Initially mobilised to protect the borders and outposts of the British Empire in China, Ethiopia, Somaliland, Cyprus, Afghanistan, Egypt and Burma, thousands of Sikhs went on to lay down their lives in the Two World Wars. With the emergence of independent India, the Sikhs opened a fresh chapter in the saga of their fighting tradition.

AMANDEEP SINGH MADRA and PARMJIT SINGH are independent historians who have co-authored several highly acclaimed books on Sikh history. They have curated several major exhibitions on the subject and have worked as special consultants to the BBC, The Discovery Channel, Warner Brothers, Victoria & Albert Museum, British Museum, British Library and Wallace Collection.