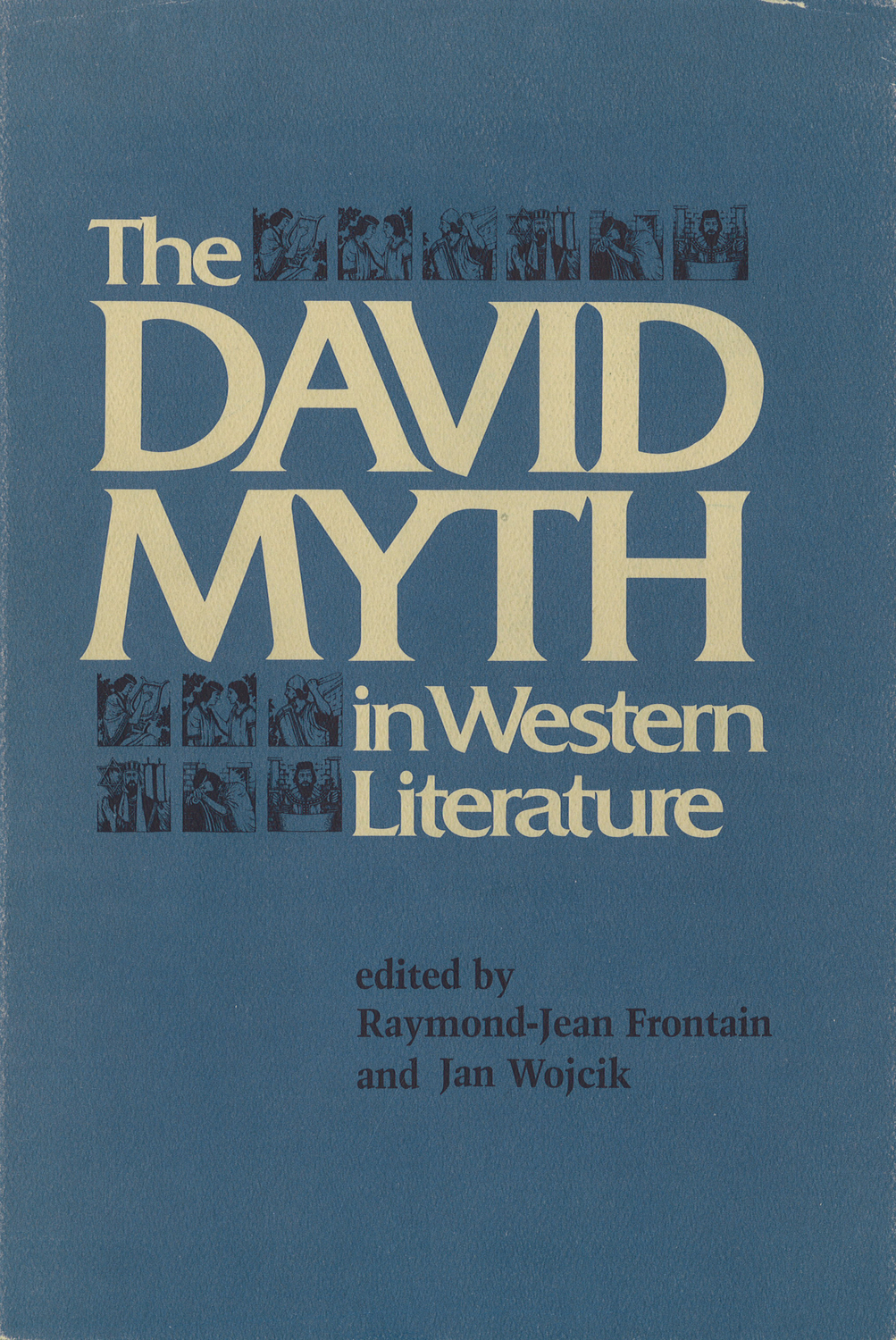 This collection of eleven original essays each by a different scholar outlines the rich body of imaginative and devotional literature which has the biblical poet-warrior-king as its subject or primary focus, showing David to have as strong an imaginative appeal for Western writers as such better-known mythic heroes as Orpheus, Oedipus, Samson, and Ulysses. The introduction to the volume surveys the development of the David myth particularly in British and American literature. The essays represent a variety of critical approaches to the myth as literature, treating in detail such works as Shakespeare's Hamlet, Cowley's Davideis, Christopher Smart's A Song to David, and Faulkner's Absalom, Absalom! and examining the complex uses made of David in the Midrash, Talmud, and Patristic writings; medieval sermons and Reformation devotional treatises; and American Puritan sermons.

Raymond-Jean Frontain teaches spiritual literature at Victory Noll, Huntington, Indiana and is completing his Ph.D. in English at Purdue University.