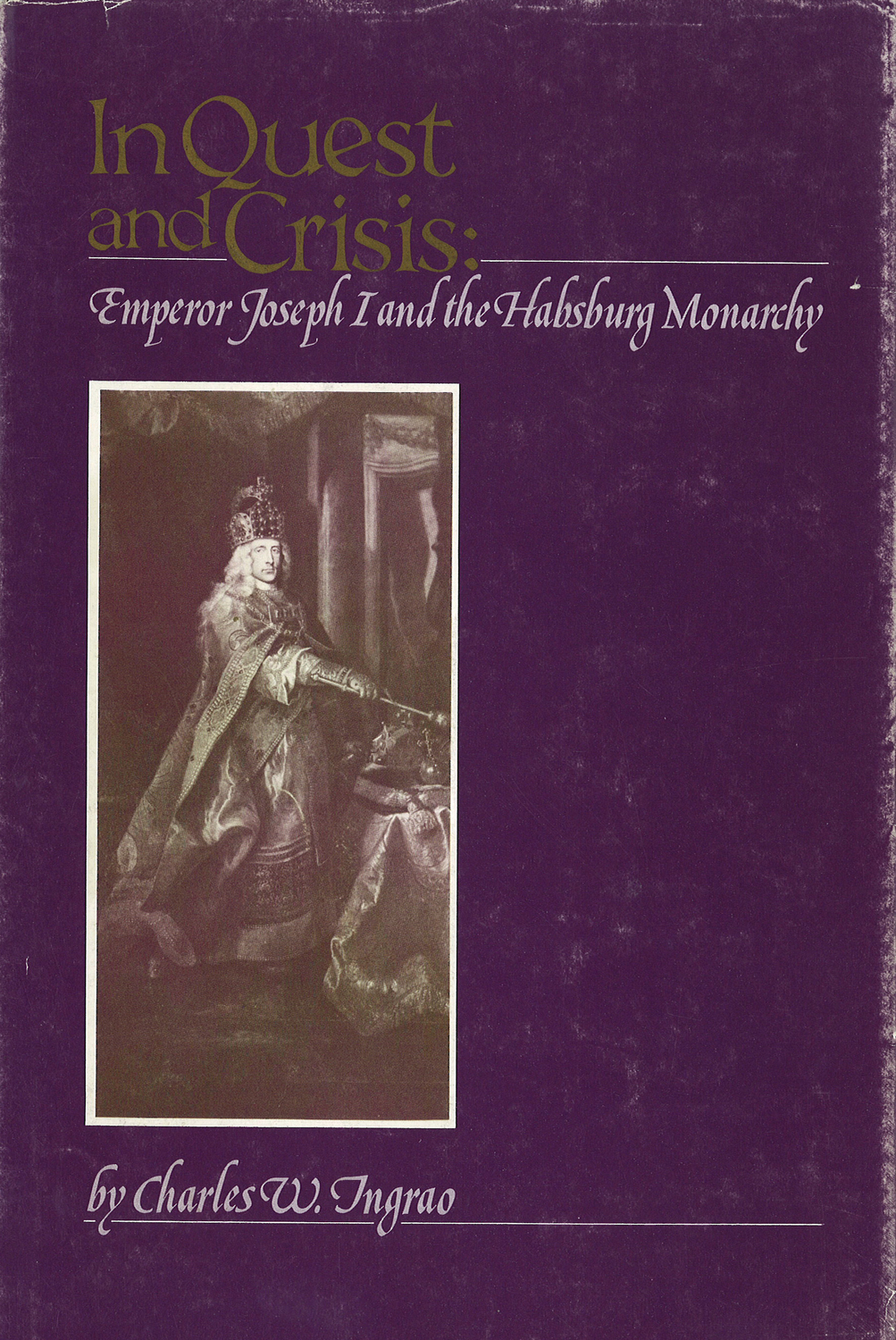 In Quest and Crisis

Emperor Joseph I and the Habsburg Monarchy

The brief reign of Joseph I occupies an important place in Austrian history, coinciding as it does with the monarchy's great victories and conquests during the War of the Spanish Succession. Under Joseph's leadership, Austria established its long hegemony over Italy and suppressed the great Rgk6czi rebellion, drawing up a compromise with the Hungarian nation, which was to serve as a landmark in Austro-Hungarian relations until the end of the monarchy. Despite the significance of Joseph's contribution to the history of his dynasty, he has never had a modern biographer until now. Extensively researched both in published and archival sources, In Quest and Crisis is the first biography of this colorful emperor to appear in any language since the eighteenth century.

Charles W. Ingrao, who received his B.A. from Wesleyan University and his Ph.D. from Brown University, is an assistant professor of history at Purdue University.