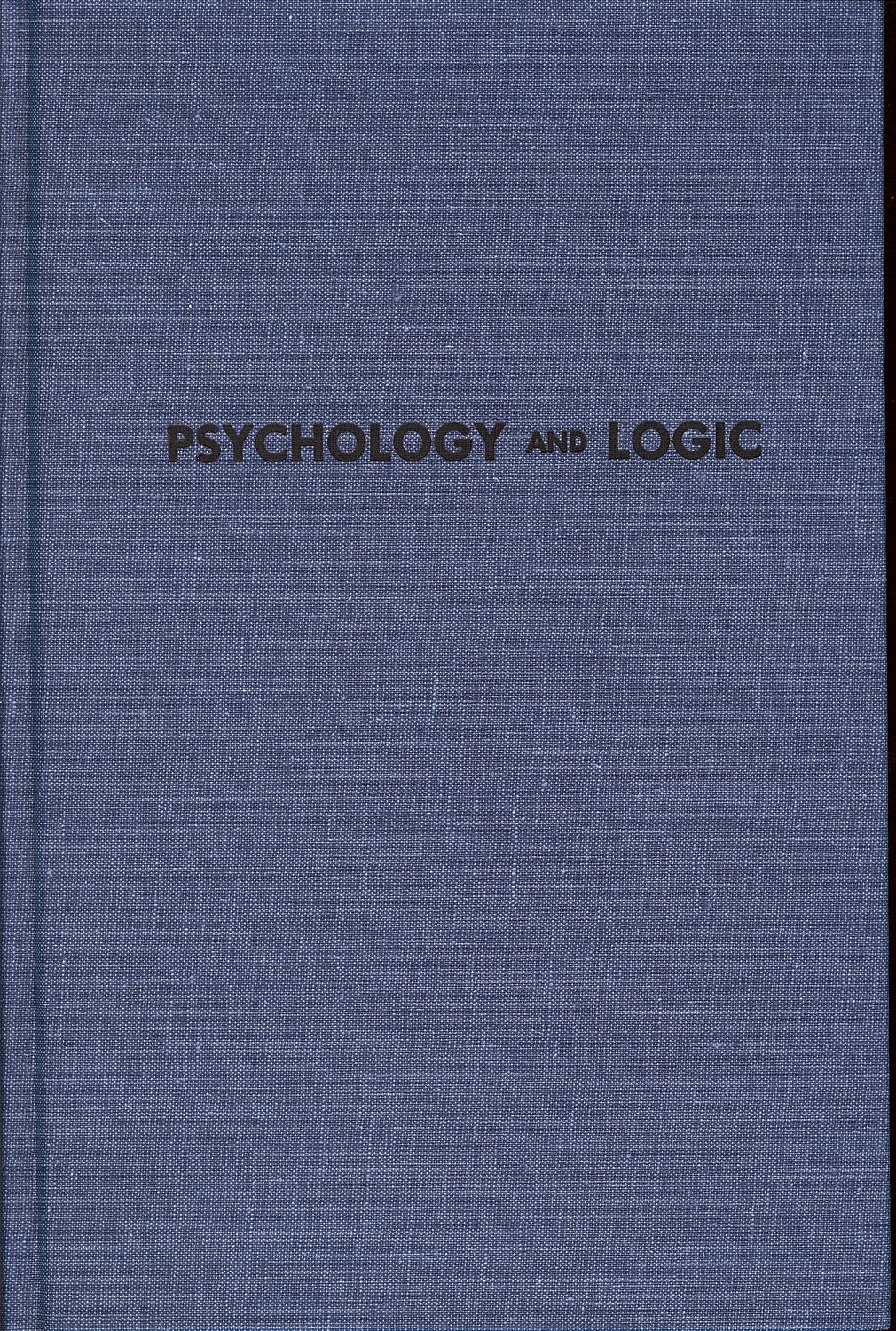 Two basic theses underlie this work. The first, the specificity theorem, signifies that logic is essentially concerned with specific events and not with universal and transcendent systems. The second, the interbehavioral theorem, implies that no matter how logic is defined, it entails a psychological dimension that must be taken into account.