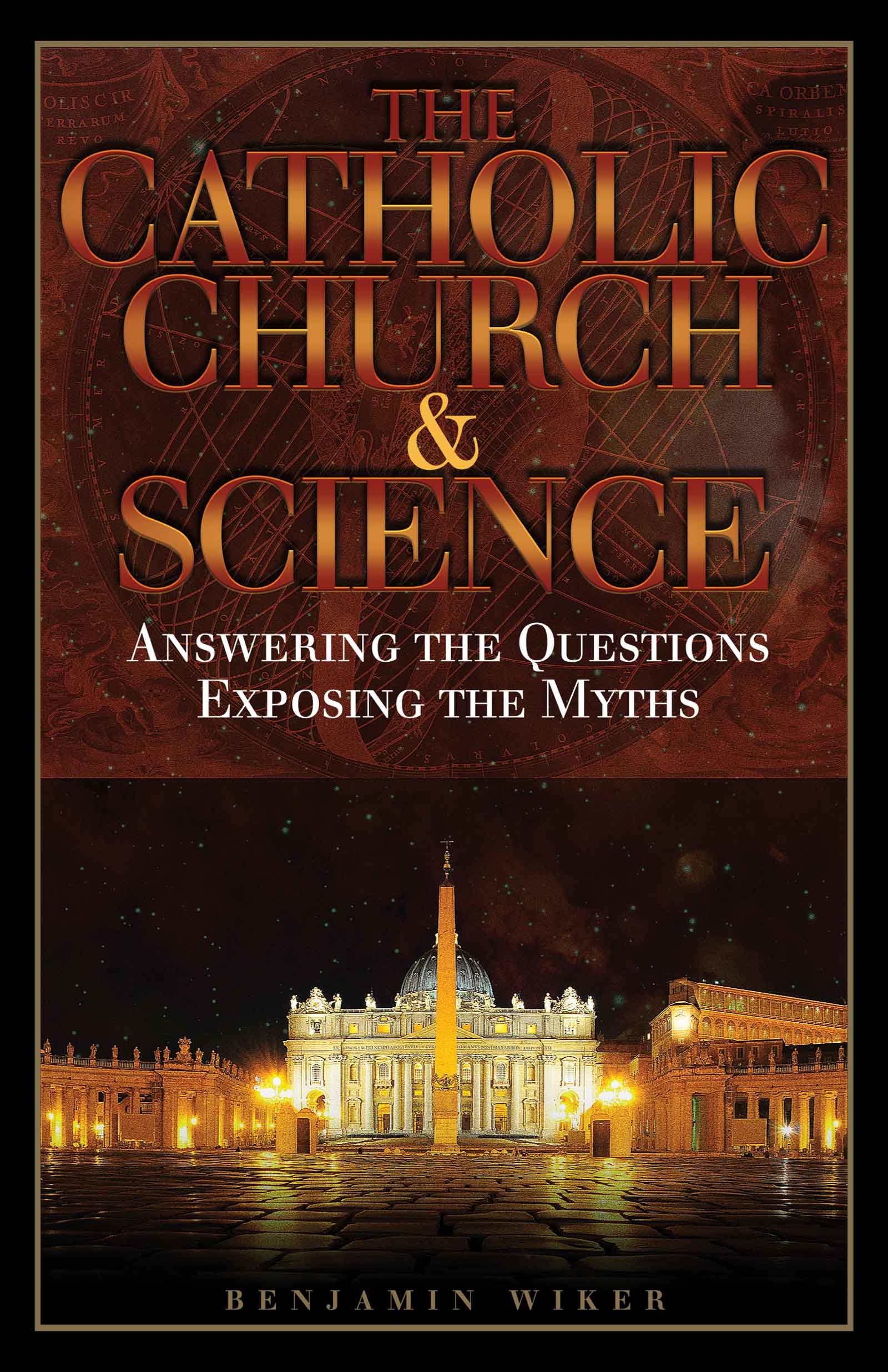 Answering the Questions, Exposing the Myths

Were the Middle Ages dark for science? Did the pope say Darwin was right? From the Big Bang to Galileo, from the origins of life on Earth to the existence of life on other planets, The Catholic Church and Science clears away the fog of falsehood and misunderstanding to reveal a faith whose doctrines do not contradict the facts of science, but harmonize with them and a universe whose uncanny order and precision point not to chance assemblage by random forces, but to the purpose-built design of an intelligent creator.Author Ben Wiker (The Darwin Myth, A Meaningful World) takes on the most common errors that modern materialistic thinkers, convinced that faith and science must be mortal enemies, have foisted into popular culture. With great learning, clarity, and wit he tackles stubborn confusions many people have about the relationship between Christianity especially Catholicism and the empirical sciences, and separates truth from lies, the factual from the fanciful.

Dr. Benjamin Wiker took his undergraduate degree in Political Philosophy from Furman University and holds a Ph.D. in Theological Ethics from Vanderbilt University. He is the author of nine books, including 10 Books That Screwed Up the World: And 5 Others That Didn t Help (Regnery Publishing, 2008). He is co-author with Scott Hahn of Answering the New Atheism: Dismantling Dawkins Case Against God (Emmaus Road, 2008) and co-author with Jonathan Witt of A Meaningful World: How the Arts and Sciences Reveal the Genius of Nature (IVP Academic, 2006). Professor Wiker is a Senior Fellow with Envoy Institute, St. Paul Center for Biblical Theology, and Discovery Institute.