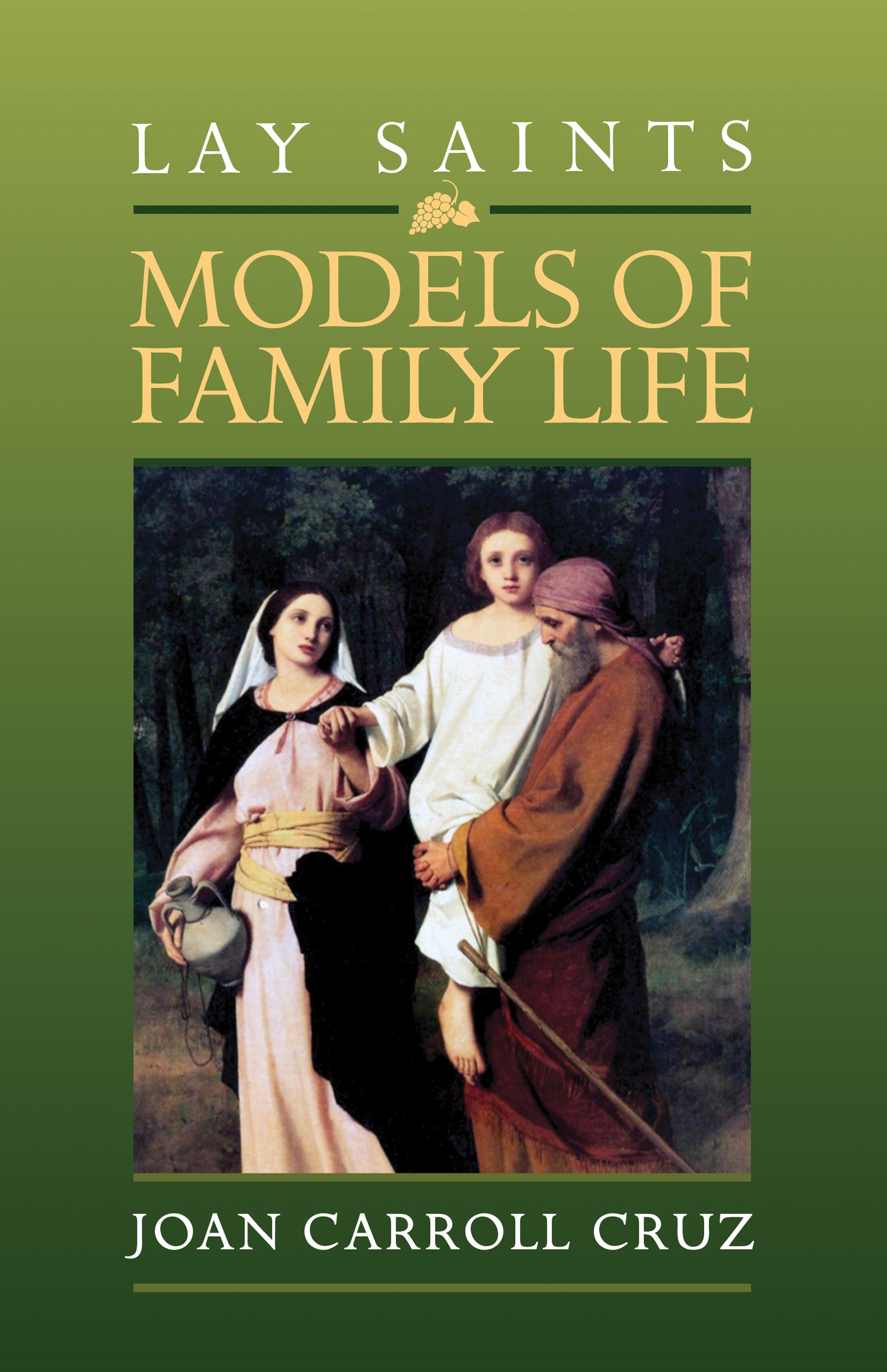 Everyone has dreams and goals that they want to achieve, but the foremost and overarching goal for every catholic, and the only one that brings true happiness, should be to become a saint and enjoy the Beatific Vision. It is a momentous task that can often seem overwhelming and unattainable. Indeed, without the aid of grace it is impossible. But confident hope can be placed in God that He will always provide the grace necessary to accomplish such a feat. The saints in this volume are evidence of this fact and serve as role models for cooperation with the action of God’s grace.Within this volume are fifty eight saints who achieved holiness as husbands, wives, parents, or youth. Some lived in marital bliss with never a quarrel; others suffered greatly at the hands of their spouse, and many became saints while still at a tender young age. Each of these saints have qualities to be emulated in living as a member of a family, whether patience is needed in bearing with the faults of a spouse or temperance is needed to check a natural inclination to anger.

Joan Carroll Cruz was a native of New Orleans and was the educational product of the School Sisters of Notre Dame. She attended grade school, high school and college under their tutelage. Mrs. Cruz was a tertiary in the Discalced Carmelite Secular Order (Third Order) since 1968; for eight years she served as Mistress of Formation (Novice Mistress). For her non-fiction books, Joan Carroll Cruz depended heavily on information received from foreign shrines, churches, convents and monasteries. Her books include The Incorruptibles, published in 1977; Desires of Thy Heart, a strongly Catholic-themed novel, also in 1977; Relics, published in 1983; Eucharistic Miracles in 1987; Secular Saints in 1989; Prayers and Heavenly Promises in 1990; Miraculous Images of Our Lady in 1993; Miraculous Images of Our Lord in 1995; Mysteries, Marvels, Miracles: In the Lives of the Saints in 1997; Angels & Devils in 1999; and Saints for the Sick in 2010.