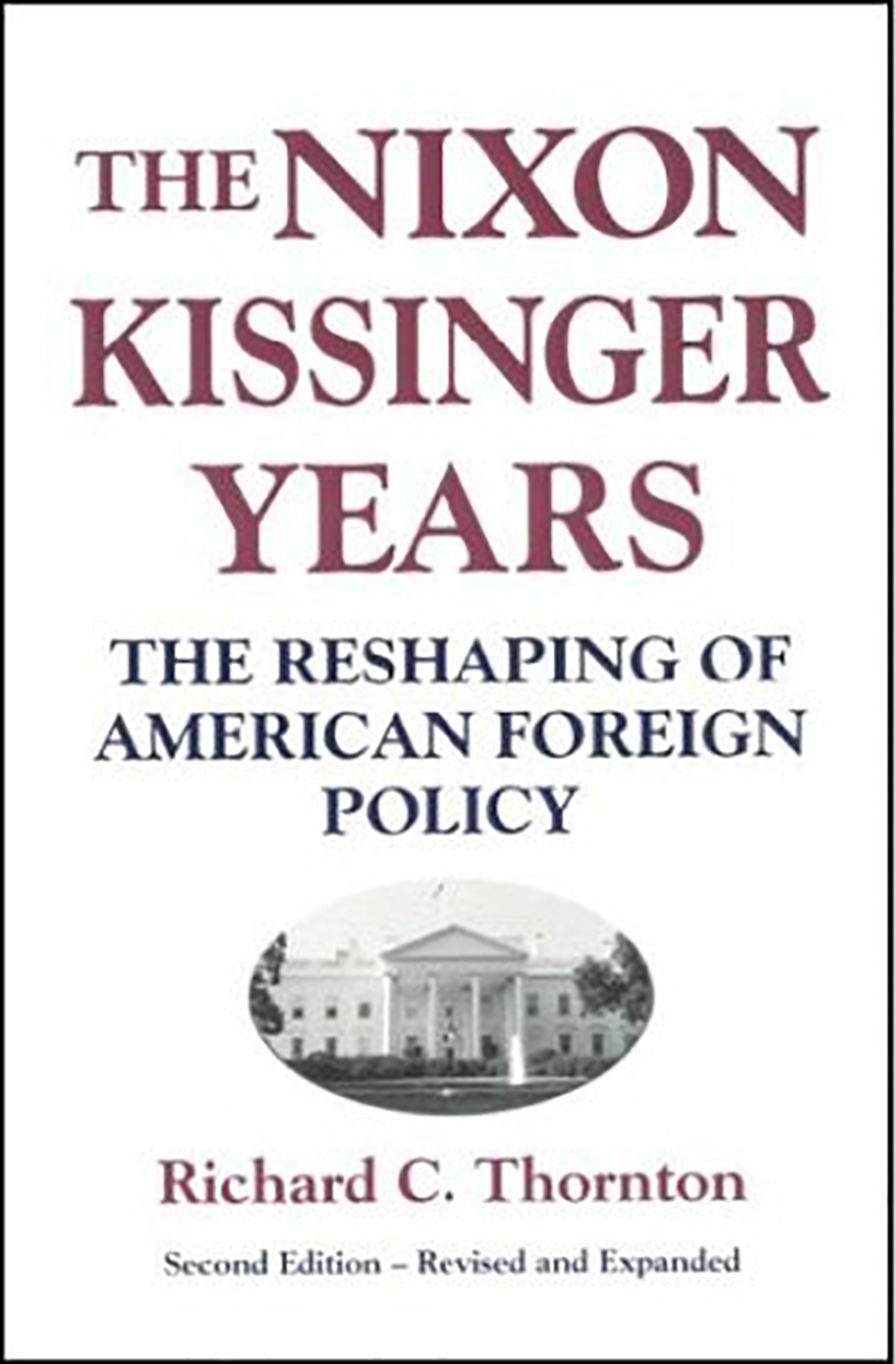 From 1968 to 1976, the dominant issue of American foreign policy was attempting to formulate a response to steadily increasing Soviet military power. Yet, as a result of the mire of Watergate, clout in the area of US-Soviet relations during this period slipped from the hands of Richard Nixon to those of Secretary of State Henry Kissinger. Richard Thornton argues that Watergate was a "set up" by John Mitchell and members of the Eastern wing of the Republican Party to oust Nixon. At the heart of Thornton's examination lies the assessment of how Kissinger was able to move the United States away from Nixon's traditional containment policy to "tri-lateralism" and a greater dependence on collective security organizations. This revised and expanded edition is a major contribution to the study of foreign affairs and it also serves as an critical balance to Kissinger's own volumes of memoirs.