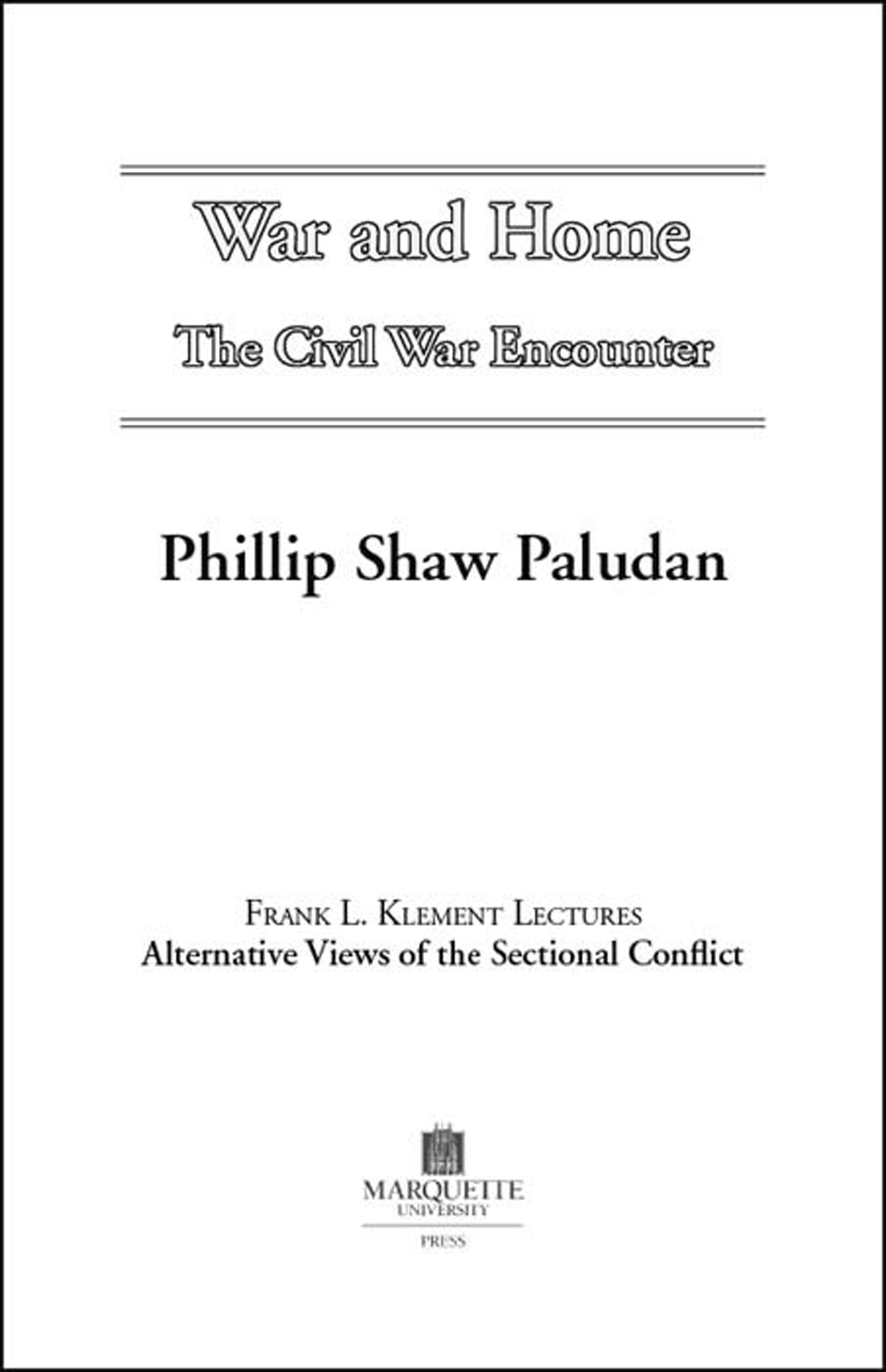 Phillip Shaw Paludan is Professor of History at the University of Kansas, where he has been a member of the faculty since receiving his Ph.D. from the University of Illinois in 1968. He is the recipient of numerous fellowships and awards, including grants from the American Council of Learned Societies, the John Simon Guggenheim Foundation, and the Lincoln Prize (for The Presidency of Abraham Lincoln). He has also been recognized for his teaching as the winner of the Burlington Northern Faculty Achievement Award in 1988 and as a visiting professor at Rutgers University and at University College in Dublin, Ireland.