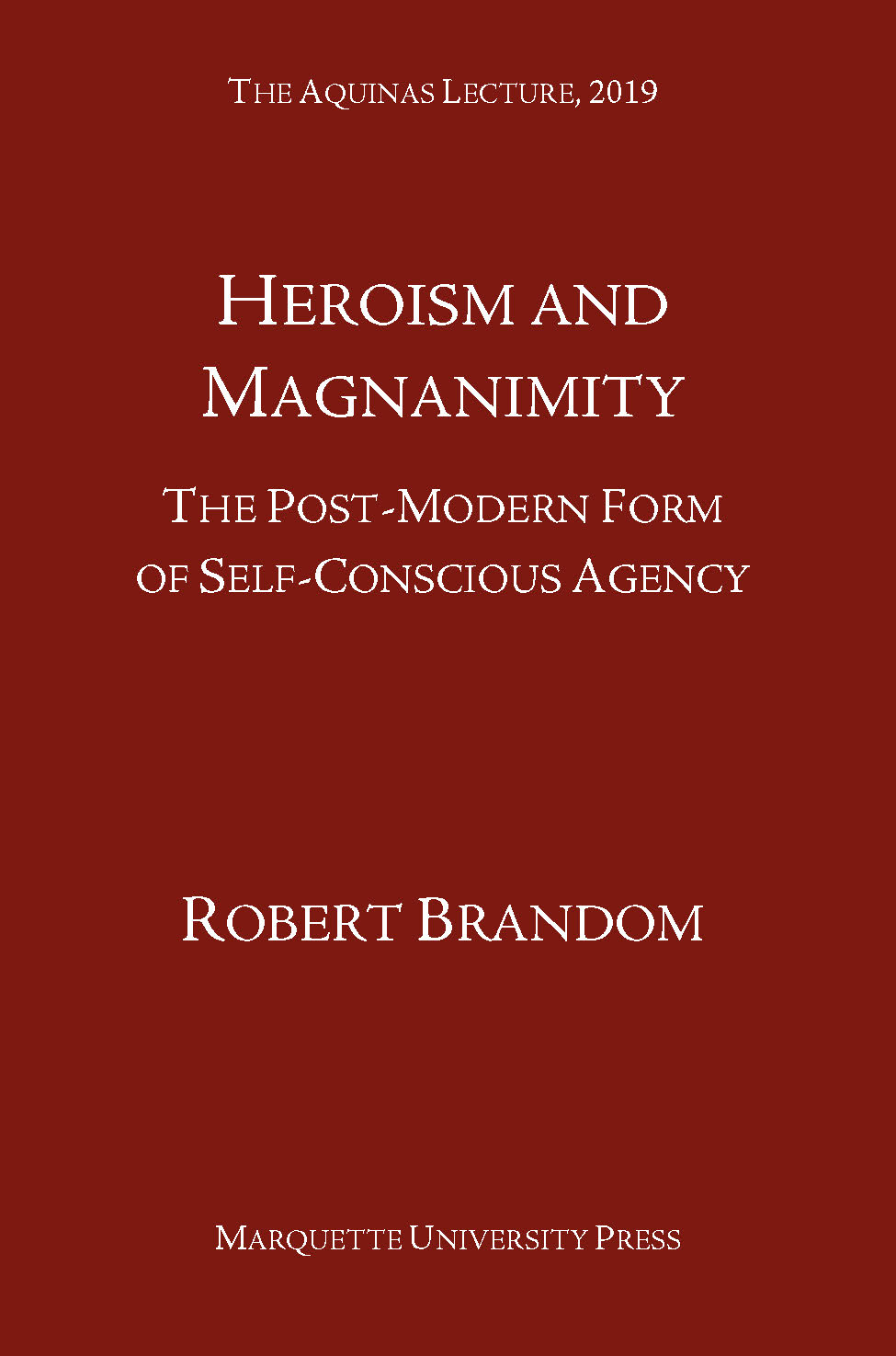 The Post-Modern Form of Self-Conscious Agency

Hegel thinks that the most important event in human history—the single biggest thing that ever happened to us—is the extended transition from long-standing traditional forms of life to distinctively modern ones. The great thinkers of the Enlightenment, and in particular the philosophers in the canonical tradition that leads from Descartes to Kant, worked out ideas that articulate the characteristically modern understanding both of our cognitive, practical, and political activity, and of the world we know about and act in and on. But Hegel was the first to see modernity whole: the first to see those new Enlightenment modes of understanding as of a piece with the massive rolling changes in social, political, and economic institutions that gave rise to them and to which they gave voice, the first to see the Enlightenment as the form of consciousness and self-consciousness appropriate to a new world and a new way of being in the world.

Robert Boyce Brandom is an American philosopher who teaches at the University of Pittsburgh. He works primarily in philosophy of language, philosophy of mind and philosophical logic, and his work manifests both systematic and historical interests in these topics.