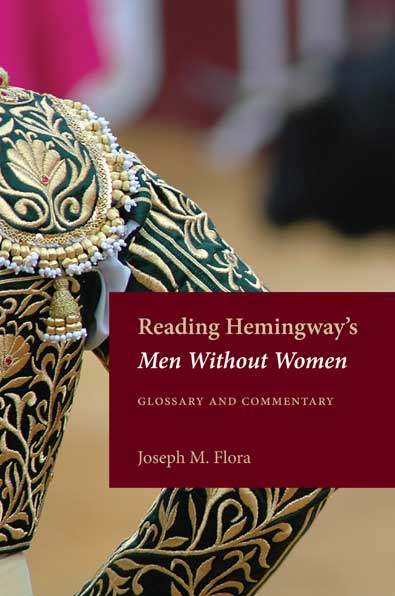 “The aim of this book is not to have the final word on the meaning of the stories that compose Men Without Women. Rather, the study attempts to probe the events of each story as we encounter them. It seeks to explain historical references, to identify allusions, to see how form suggests meaning.” —From the Preface Because of the fame The Sun Also Rises brought Ernest Hemingway, when Men Without Women was published just one year later, in 1927, it commanded popular and critical attention. Even reviewers who objected to a masculine emphasis and a sometimes harsh realism identified stories in the collection that could not be ignored. Close commentary, with special attention to allusions, demonstrates that Men Without Women merits a place among the best story collections in American literature. Reading Hemingway’s Men Without Women guides readers toward understanding how Hemingway tested old ideas of family, gender, race, ethnicity, and manhood. This close study invites scholars, teachers, students, and general readers to take a careful look into Hemingway’s prose.

Joseph M. Flora is the former chair of the English department at the University of North Carolina. He has held offices in several literary and professional organizations.