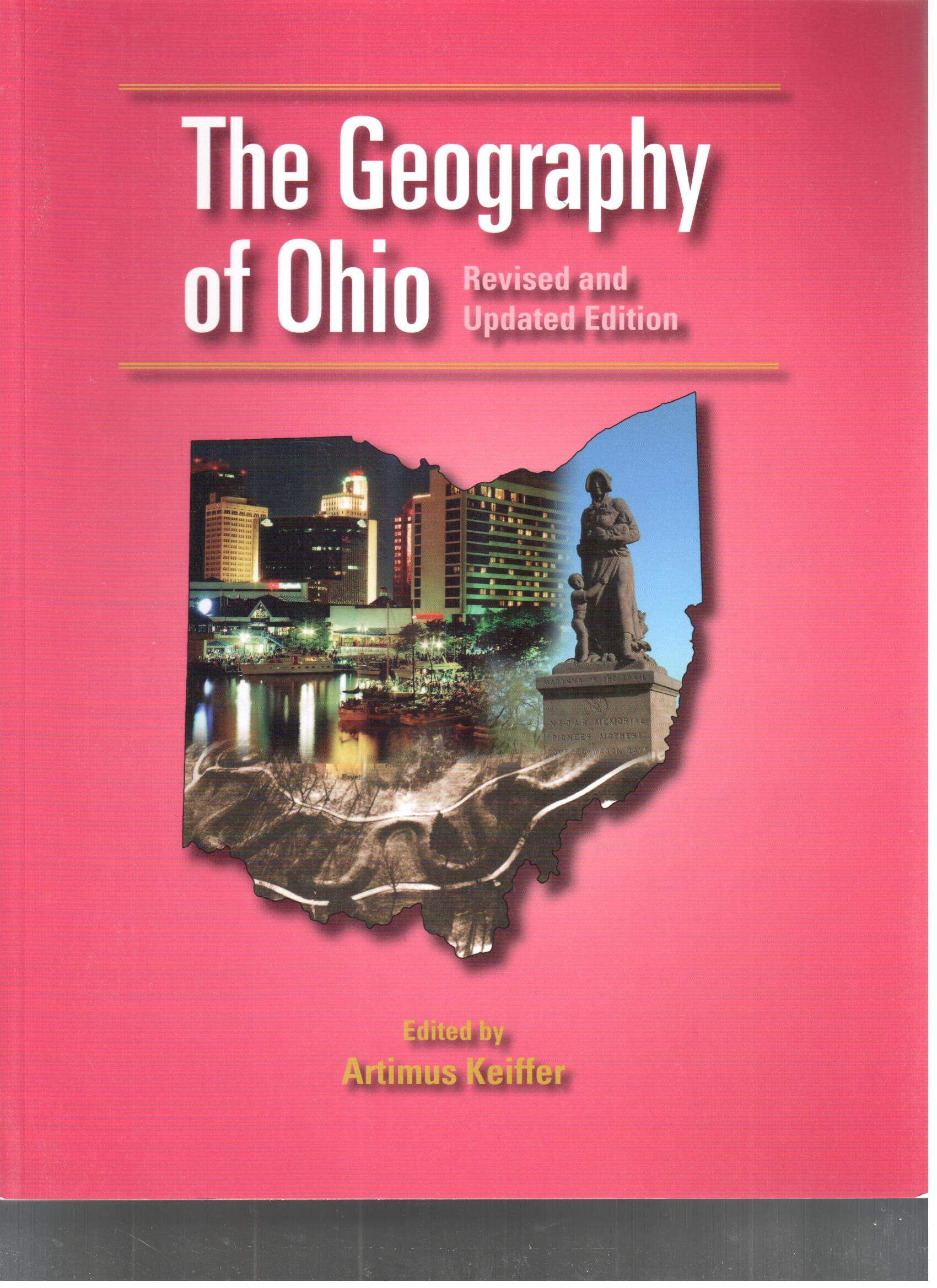 The Geography of Ohio

The latest edition of a comprehensive text

As one reviews and reflects on the events of the past century, it is easy to see the emergence of a new geography of the world and how that has affected Ohio. From World War I into the 1950s, Ohio was central to the nation’s manufacturing heart of the United States. Now, once-proud industrial cities have little or no manufacturing. The social upheavals of the 1960s, the oil crisis of the 1970s, and the economic recessions of the 1980s contributed to the demise of heavy industry in many towns throughout the state and the profound change in demographics of Ohio. The economic base of the state has shifted toward the service sector. These changes have affected the people of Ohio as well as the environment—consequently, the human and physical geography of the state.

Using a systematic and thematic approach, The Geography of Ohio serves as the definitive study of both the state’s landscape and people scape. Standardized and updated maps are featured throughout in full color, as well as current census and demographic data. With the addition of sidebars, study questions, a glossary, and an extensive bibliography, The Geography of Ohio is the essential text for understanding Ohio’s evolution and its place in the “new order.”

The late Artimus Keiffer was a cultural geographer focusing on the use of space as it is impacted by ethnicity and environment. He received his MA from Ohio University and his PhD from Kent State University.