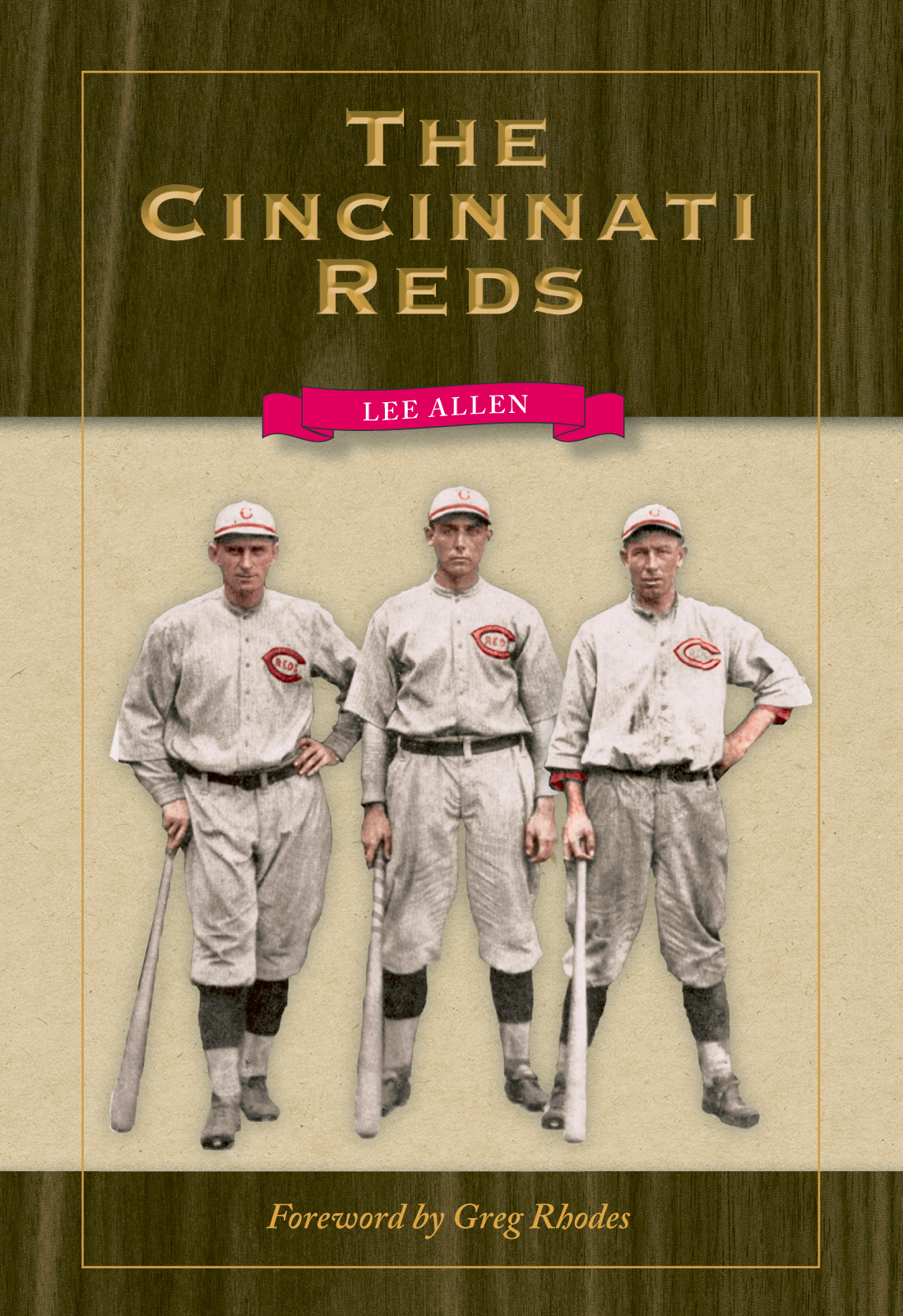 First published in 1948, Lee Allen’s history of the Reds, like Franklin Lewis’s history of the Cleveland Indians, was originally published by G. P. Putnam’s Sons. Allen narrates the historic organization’s success, beginning shortly after the Civil War with baseball’s rising popularity among Cincinnati’s elite. Eventually, as interest increased, America’s first professional baseball team was established in 1868—Cincinnati’s Red Stockings.The Cincinnati Reds chronicles each season from the organization’s early years, most notably the 1882 American Association pennant and the 1919 and 1940 National League pennants and World Series championships, including the infamous Chicago White Sox scandal. Allen retells many of the early Reds stories likely forgotten or unknown by today’s fans. This book is as thorough as it is absorbing and will be enjoyed by those interested in the early days of America’s favorite pasttime.