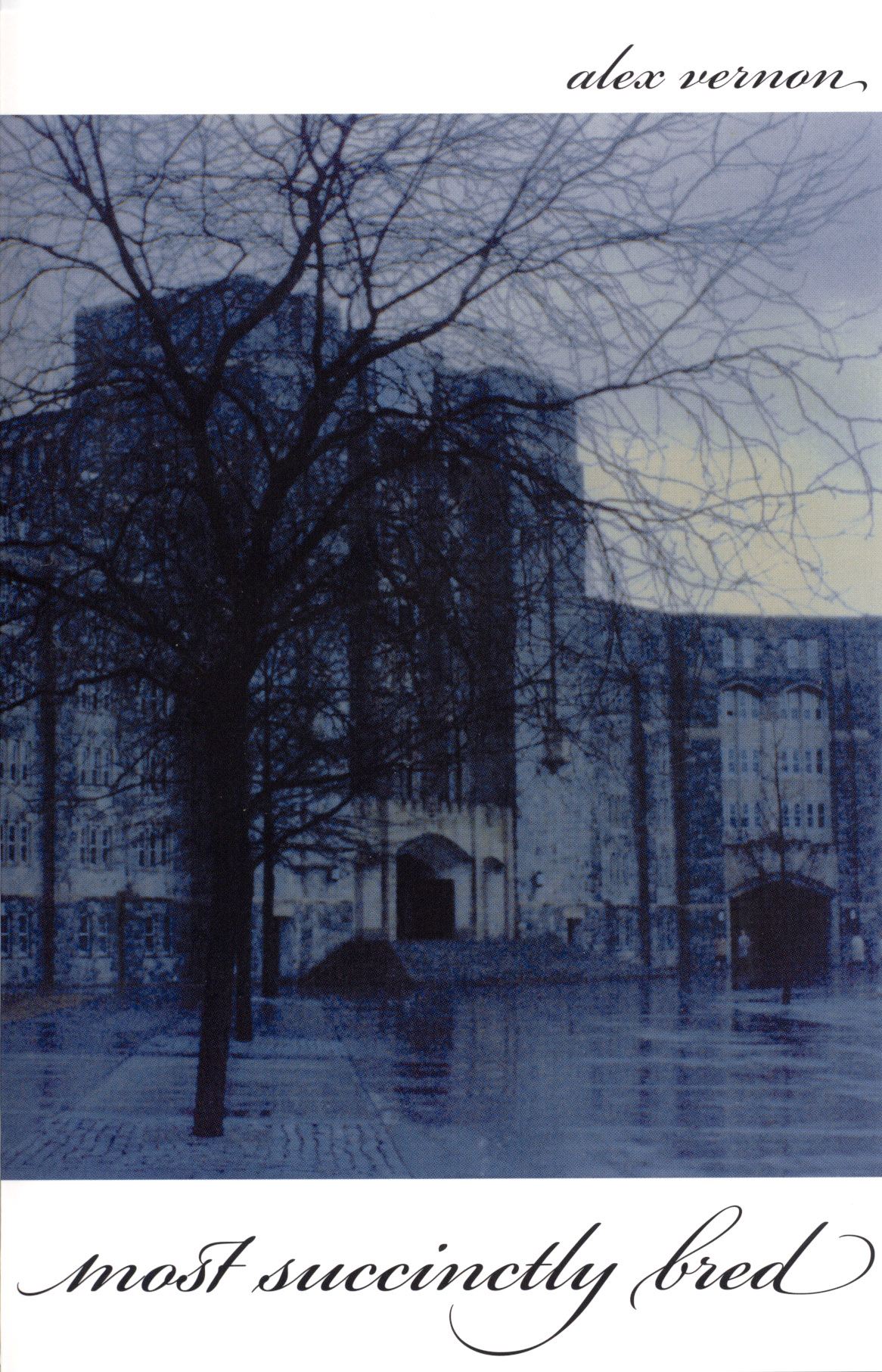 A memoir on being a soldier

“At this moment, the nation seems interested in soldiering. Not the politics that complicate the very act of service, but the dirty business of being a soldier. No one, except soldiers, knows much about the aftermath of such service. most succinctly bred opens the experience to those who want to know more without having to sit inside the sweltering temperatures of the tank’s turret, without having to face day after day the real threat of dying.”—Pat C. Hoy II

Like Susan Griffin’s A Chorus of Stones: The Private Life of War, Alex Vernon’s most succinctly bred explores war by exploring around war, by operating in the margins. Vernon records his ongoing relationship with war and soldiering—from growing up in late Cold War 1980s middle America to attending West Point, going to and returning from the first Gulf War, and watching, as a writer and academic, the coming of the second Iraq war. Not merely a collection of essays, this book has a trajectory, and the chapters, appearing in rough chronological order, loop in and out of one another. It is not a narrow autobiography that attempts to account only for the writer’s life; it uses that life to illuminate the lives of its readers, to tell us about the time and place in which we find ourselves.

War has seasoned this reluctant soldier; it has wounded him as it wounds all soldiers. But war has not stopped Alex Vernon’s life. A large part of what we read here is a fascinating story of recovery. He dares to tell the stories of recuperation without naming them as such, without being in the least maudlin about his experiences or his suffering. Full of surprises, most succinctly bred tells all of the truth tells all of the truth Vernon can muster in a language that is lively, rich, suggestive. This is a book that aims high in an artful, subtle way.