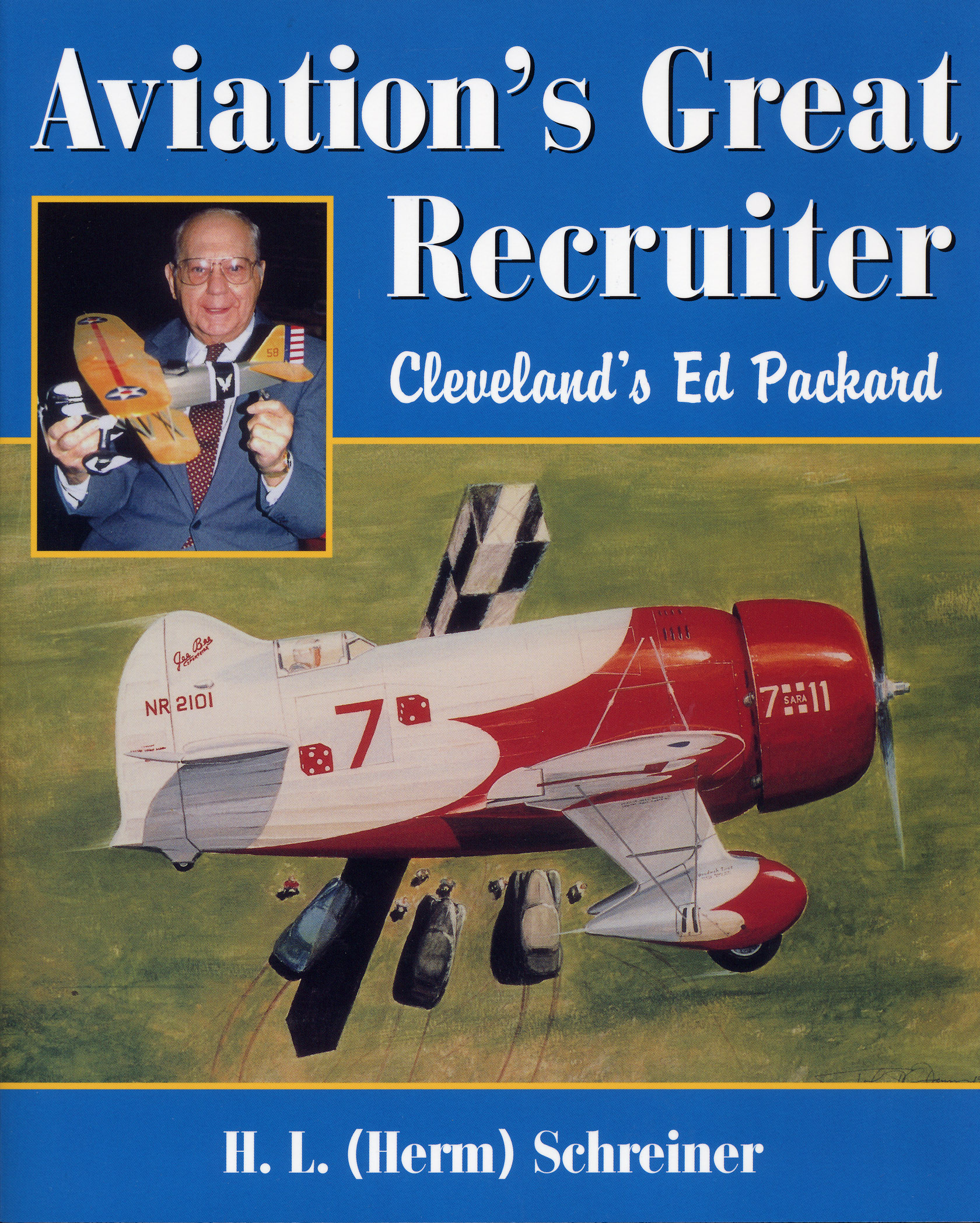 A history of the model airplane industry Son of Czechoslovakian immigrants, Edward T. Packard sold his first model airplane in Cleveland in 1919 at the age of thirteen, a simple “Pushers Stick Model.” Lindbergh’s 1927 solo flight conquering the Atlantic galvanized the aviation industry and jump-started his business, Cleveland Model and Supply Company, which at that time offered an extensive line of all-balsa wood model airplanes authentically replicating the early prototypes. During World War II, Packard manufactured the most complete line of American, Allied, and foreign model airplanes, which led to a famous worldwide enterprise whose growth required the involvement of his parents and his four brothers and ultimately employed nearly one hundred people. As aircraft designs became more complex, so did Cleveland models. The popularity of these realistic miniatures and the insight many hobbyists gained through their construction played a major role in the rapid World War II aviation mobilization because the U.S. Army Air Corps was able to enlist recruits with skills in the principles of flight and aviation. Author H. L. Schreiner’s collection of “flying pulps” and aviation publications served as the primary impetus for his comprehensive research. Included in this handsomely illustrated aviation history are photos and plans that originally accompanied the model kits and a never-before-published illustrated-plans index. Rare color photographs of Cleveland National Air Race aircraft and their daredevil pilots will be of interest to modelers, collectors, pilots, and aviation historians, who will find this book to be a significant addition to their libraries.