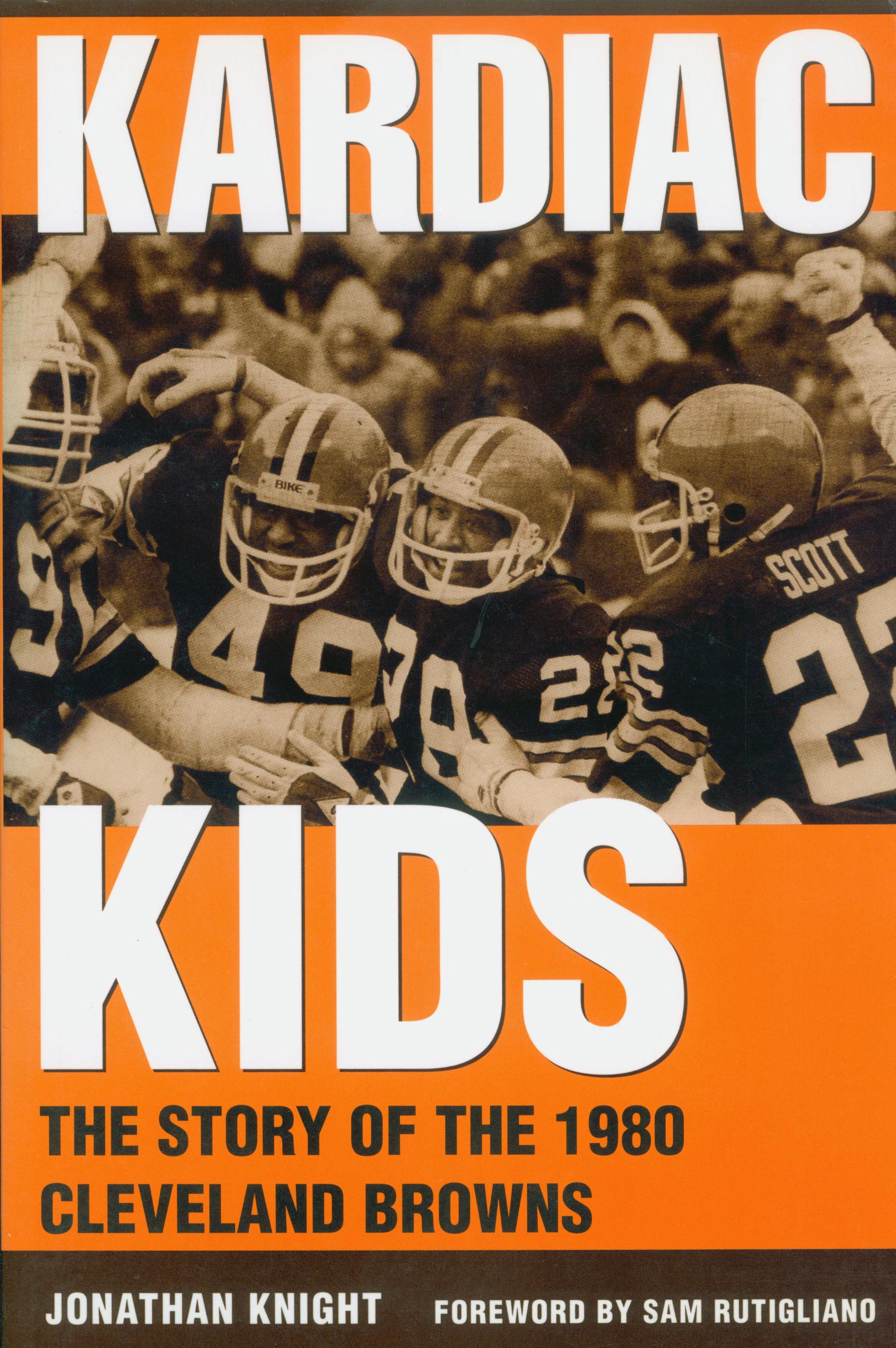 The Story of the 1980 Cleveland Browns

In Kardiac Kids Jonathan Knight paints a portrait of the Browns’ storybook 1980 season and its impact on the city of Cleveland. Knight takes us through that unforgettable year from beginning to end, describing in great detail how the city simply fell in love with this team.

Though the Cleveland Browns boast four world championships and possess a rich and respected past, the magical 1980 season was clearly the most memorable in team history. Kardiac Kids is a tribute to that team.