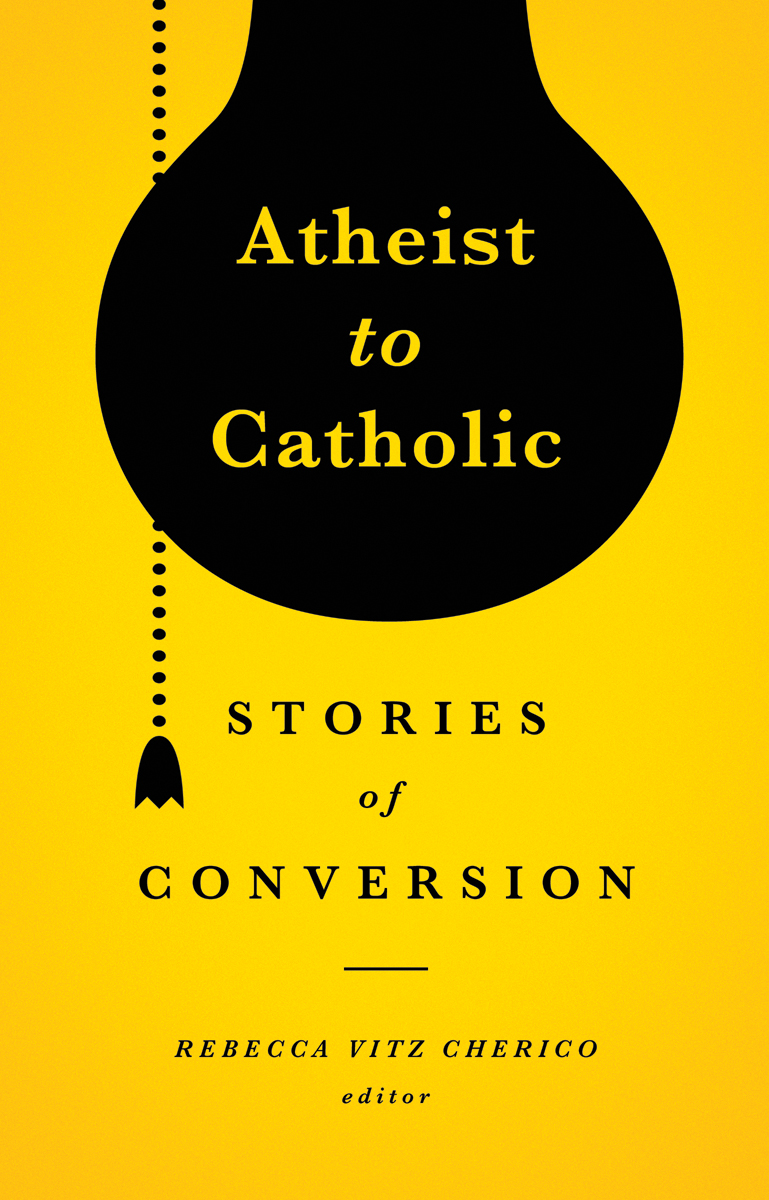 Most of the former atheists in this book had investigated religion's claims to truth, rejected them—and were shocked to then find themselves turning to faith. Some of these stories come from: A university professor unexpectedly attracted to the faith when a student described her retreat at a monastery. A young woman impressed by a colleague's Mass attendance: "I wanted to find her ridiculous, but quite unexpectedly, I felt like the ridiculous one." A Polish immigrant who once shared communism's disdain for religion. These seekers ended up someplace they never intended to go—the Catholic Church—and yet went there and found that they were home.

REBECCA VITZ CHERICO, a native New Yorker, received her B.A. from Yale University and her Ph.D. in Spanish Literature from New York University. She is a member of the ecclesial movement, Communion and Liberation, and lives outside Philadelphia with her husband, Colin, and their four children. She is an Adjunct Professor at Villanova University.