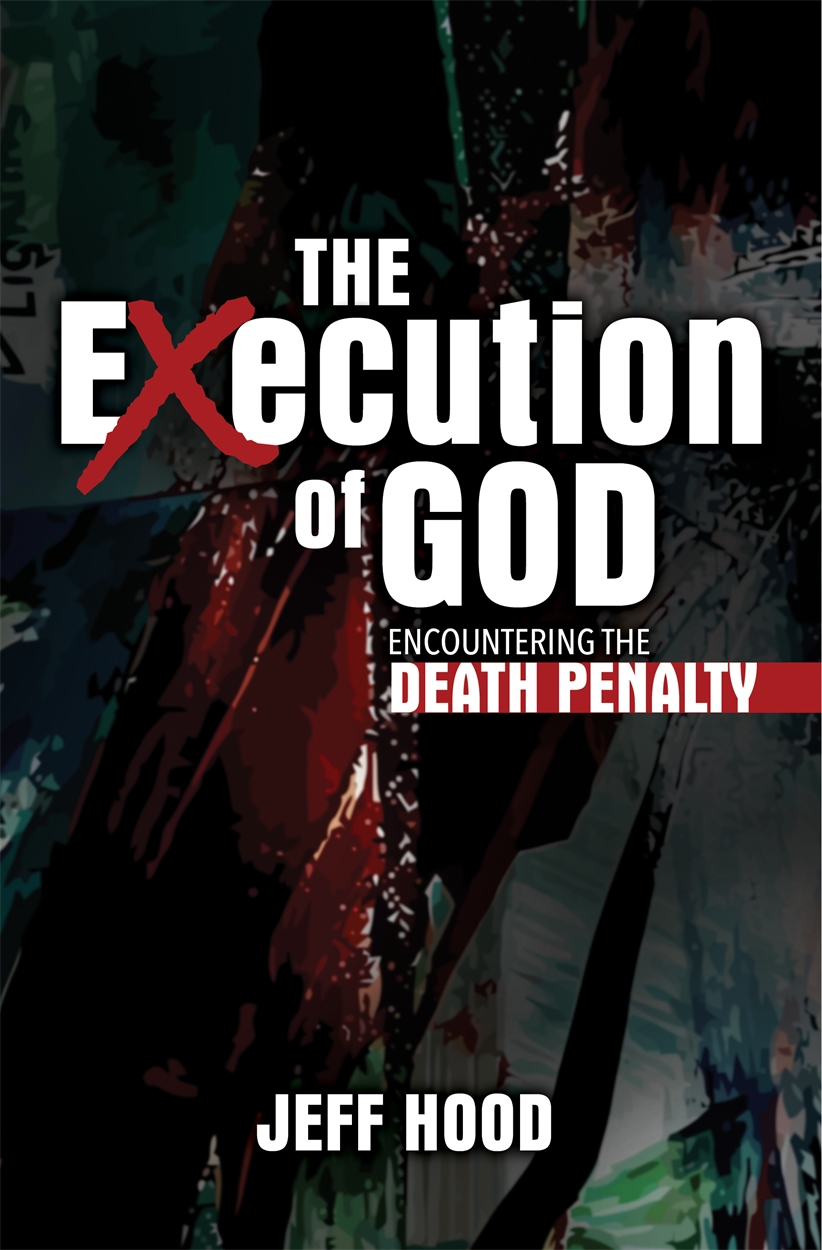 The Execution of God

We kill. We kill each other. We kill God. The altar of the death chamber is open, the hour of execution upon us. Is there salvation amidst the horror of the death penalty? We must save to get saved. We must save our God. How will we encounter the execution of God? Will we save or will we kill?

In this stunning fusion of biblical interpretation and memoir, radical theologian of mercy Jeff Hood takes us on a unique spiritual journey into the heart of the death penalty. The Execution of God is a powerful invitation to encounter God in the last place we expect divinity to dwell...on the gurney.

The Execution of God will invite you to re-examine your belief in the ultimate punishment and consider:How the death penalty kills our relationship with GodThe idea that the divine image of God dwells in those on death row. How we cannot be both people of love and people of murder. How our cultural obsession with violence harms our spiritual life. How to stop the killing and join the work of abolition and restoration

The Rev. Dr. Jeff Hood is a Baptist pastor, theologian and activist living and working in Texas. A graduate of Auburn University, Southern Baptist Theological Seminary, Emory University's Candler School of Theology, University of Alabama and Creighton University, Dr. Hood has also earned a Doctorate of Ministry with a project focused in Queer Theology at Brite Divinity School at Texas Christian University. In addition to his studies, Dr. Hood was ordained to the ministry at a church within the Southern Baptist Convention in 2006.

Dr. Hood has served in the governing leadership of multiple organizations, and presently serves on the board of Fellowship of Reconciliation USA. In 2013, Dr. Hood was awarded PFLAG Fort Worth's Equality Award for activism and service. In 2015, Hood was named Hope for Peace and Justice's Ambassador of Justice for his theological activism and as the Next Generation Action Network's Person of the Year for his work against police brutality. In addition to being the husband of Emily and the father of five, Dr. Hood also maintains a close friendship with multiple death row prisoners.