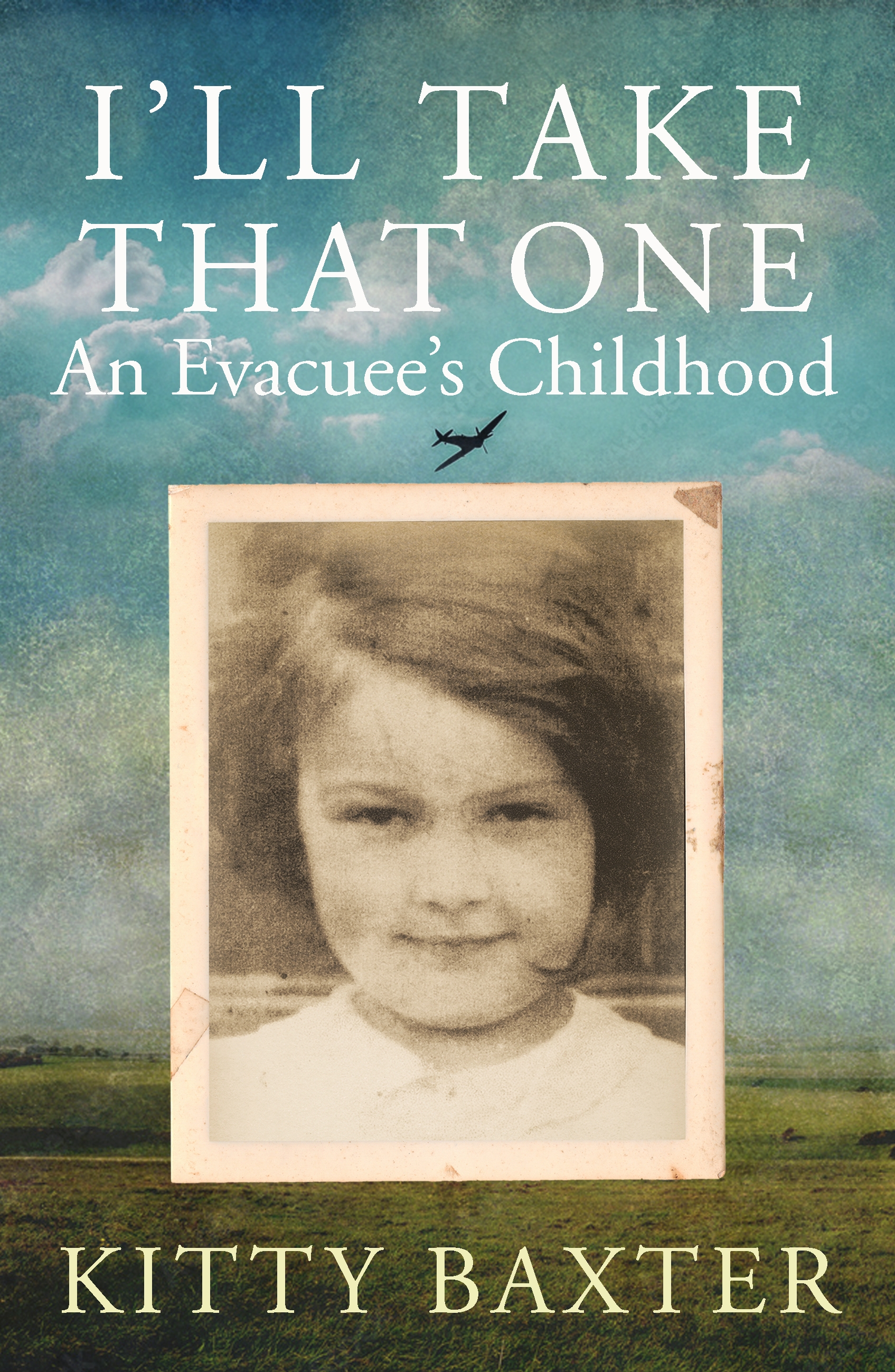 I'll Take That One

Kitty Baxter was born in London in 1930, the daughter of a road sweeper and a cleaner and one of five children. War broke out just as Kitty turned nine and she became one of thousands of children evacuated to the countryside. This would be the first of three times that she was rehoused far from home over the course of the war.

Sometimes treated more like a servant than a small child, Kitty endured gruelling years cut off from her parents rather than a safe haven from war. She recalls her experiences living with strangers’ families in environments radically different to working-class London and how she navigated joyful moments and times of struggle and loss.

One of the last generation of women from this era, Kitty’s voice remains as whip-smart as her irrepressible nine-year-old self who triumphed over the adversity of a most unusual childhood.

Kitty Baxter was born in 1930 in Camberwell, South London, the third of five children, and was evacuated three times during the Second World War. After the war, Kitty went on to live a happy life in London and worked in Mayfair for over 35 years. She is very well known locally in Westminster, and regularly volunteers at the Imperial War Museum in Lambeth to share her story.