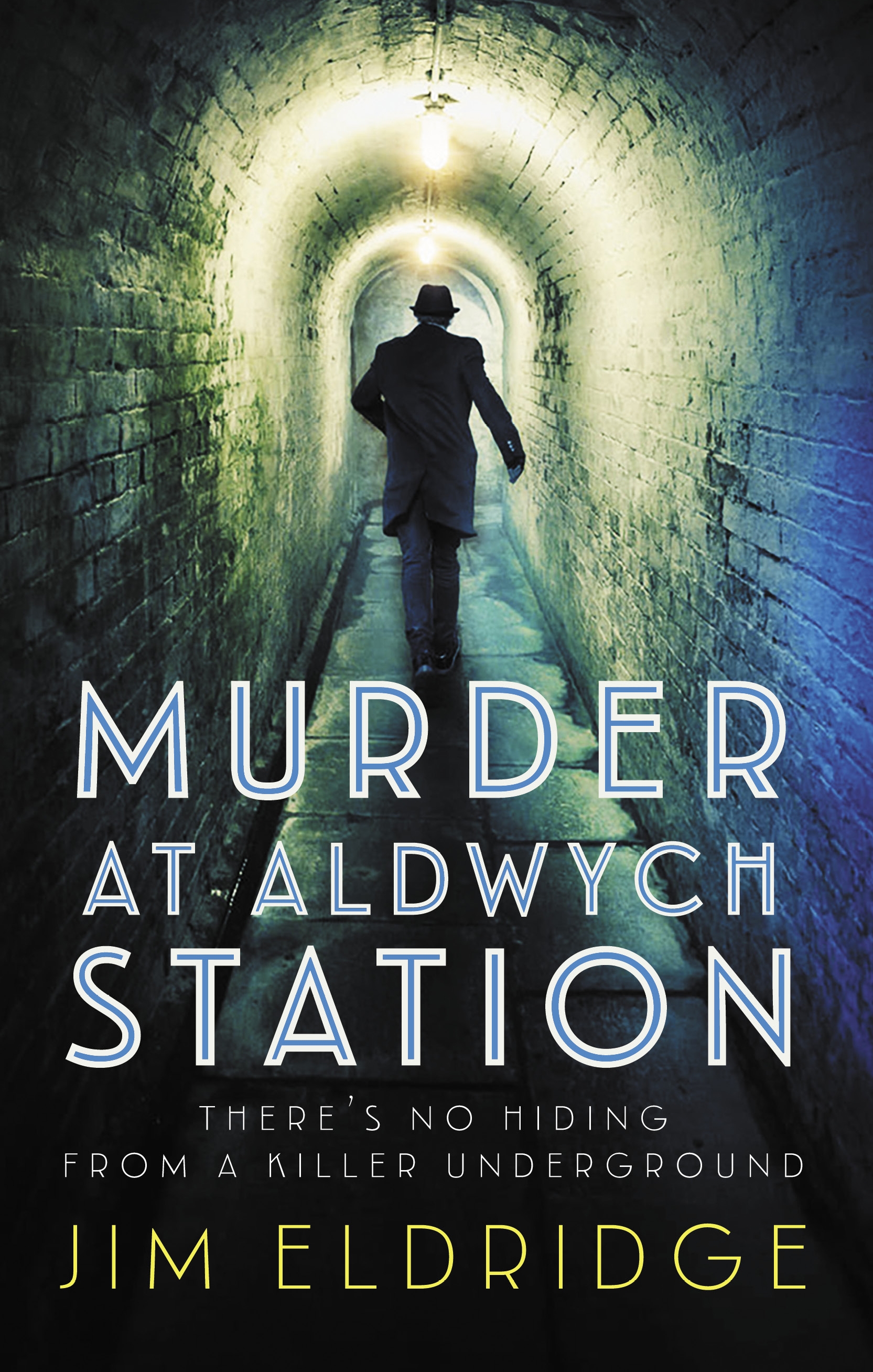 December 1940. With the Luftwaffe pounding London nightly the population seeks refuge in London’s underground stations. One of them is Aldwych, which has been taken out of service to shelter the British Museum’s Elgin marbles, along with more of the museum’s treasures, and hundreds of citizens crowding in. The body of a young man is found in the tunnel just outside the station. Wearing a tuxedo, but barefoot, he has been poisoned.
Soon other bodies appear, some shot, one battered to death, and DCI Saxe-Coburg’s jazz pianist wife, Rosa, becomes a target.
DCI Saxe-Coburg and Sergeant Lampson find themselves caught up in a world of underground jazz clubs, disused tunnels, looters, auxiliary fire services, espionage, as they search for a brutal and ruthless murderer. No-one is safe.