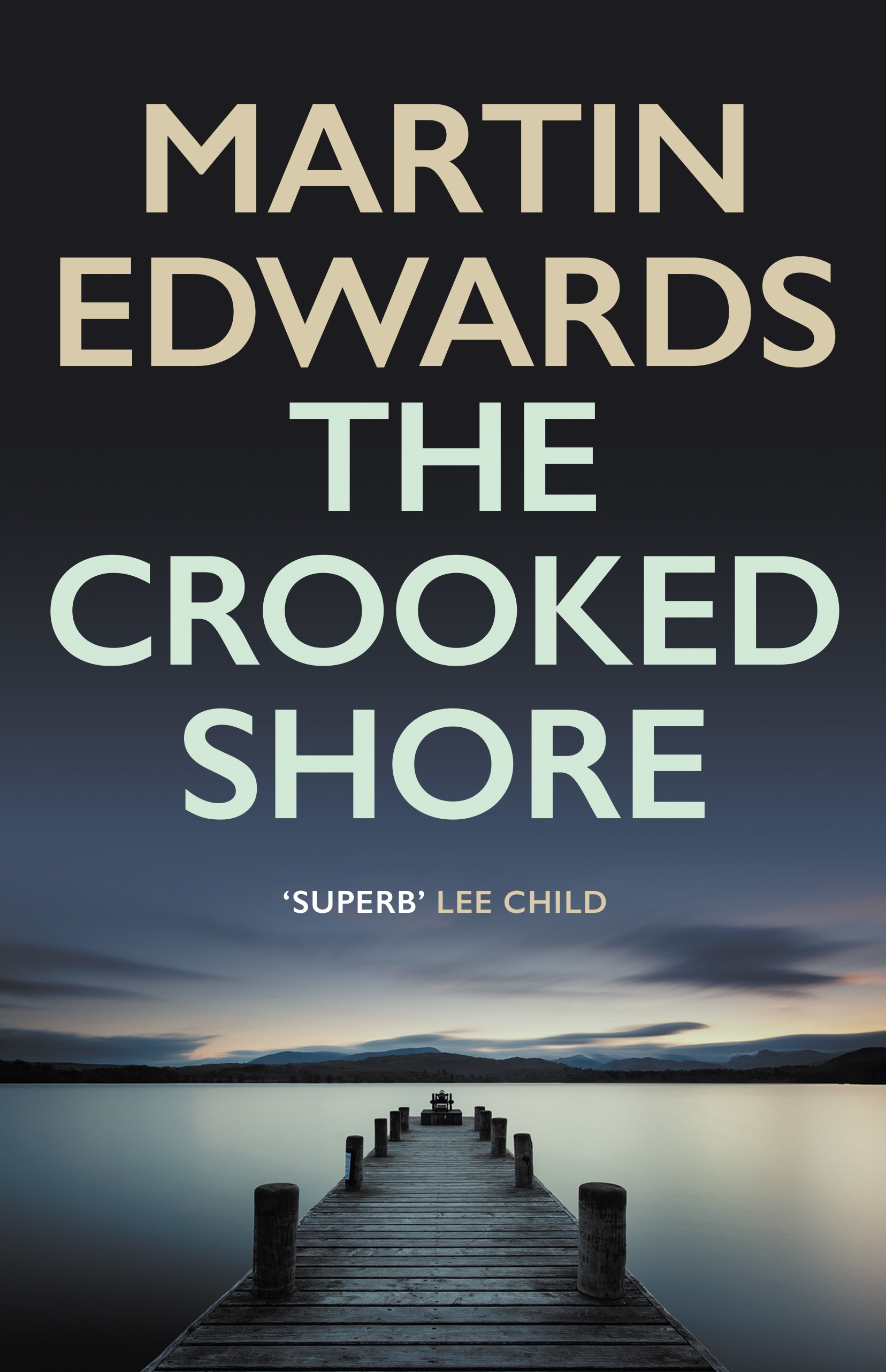 DCI Hannah Scarlett is an acknowledged expert in solving cold cases, but is struggling under the weight of bureaucracy when Ramona Smith’s disappearance from Bowness more than twenty years ago crosses her desk.
The prime suspect was charged but found not guilty. Now the case has come back into the public eye
as the result of a shocking tragedy on the Crooked Shore, the fount of dark legends in the south of the
Lake District. Tensions mount in the summer heat as a ruthless killer, who has already got away with one
murder, plans further appalling crimes. Hannah finds herself racing against the clock as she strives to solve the mysteries and save innocent lives.

Martin Edwards received the CWA Diamond Dagger, the highest honour in UK crime writing, in 2020. The author of twenty novels, he has received various other awards including the Edgar from Mystery Writers of America and the CWA Dagger in the Library, judged by British librarians. He has been nominated for CWA Gold Daggers three times and was shortlisted for the Theakston’s Prize for best crime novel of the year for The Coffin Trail. The Arsenic Labyrinth was shortlisted for Lakeland Book of the Year. He is a former chair of the Crime Writers’ Association and since 2015, he has been President of the Detection Club.