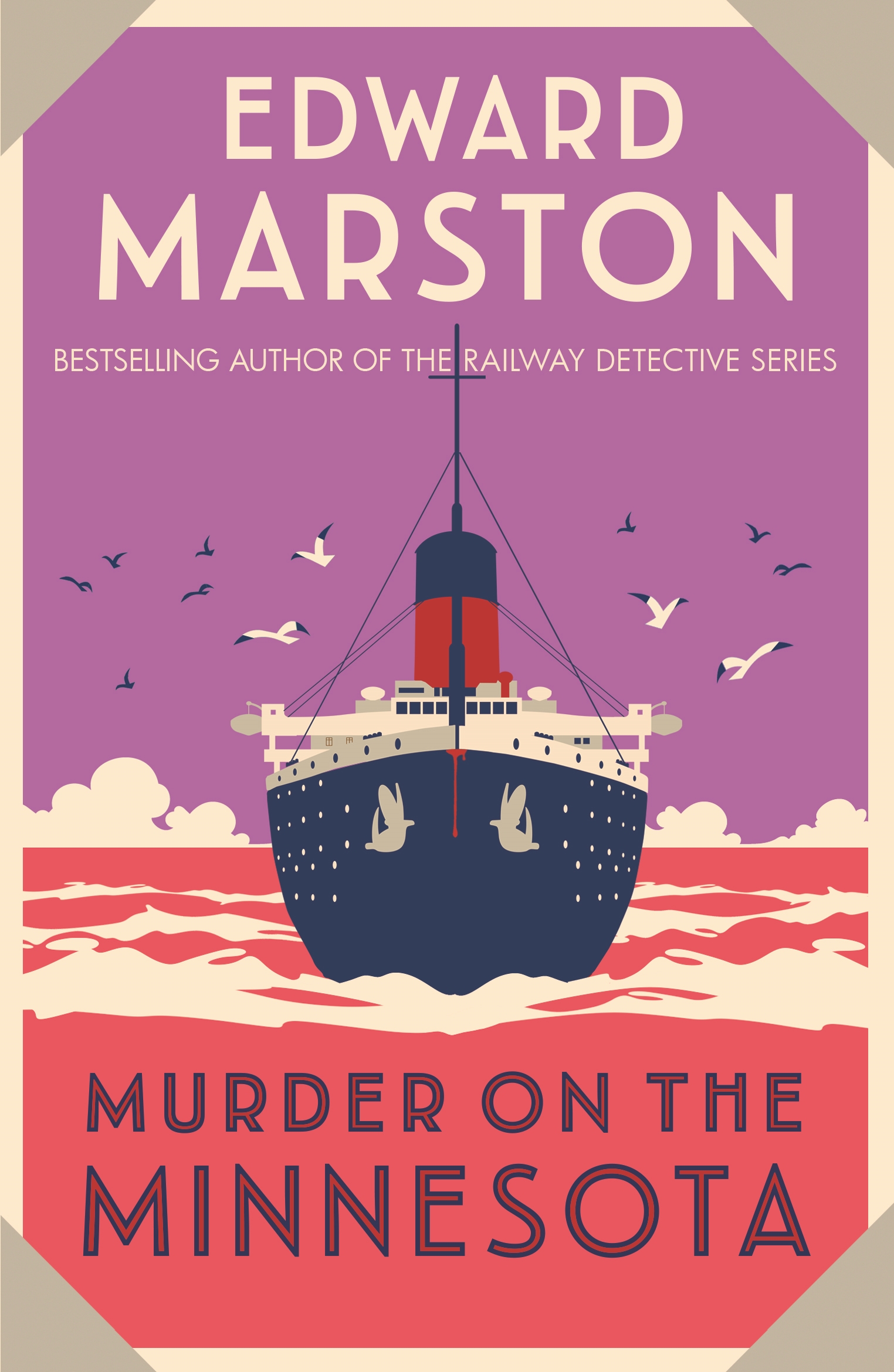 Murder on the Minnesota

New York, 1908. Private detectives George Dillman and Genevieve Masefield plan to take a break from work upon the Cunard Line’s fleet with the offer of employment upon the Minnesota, a freighter and passenger vessel, which is bound for the Far East.

Although the pair are investigating the possibility of a smuggling operation on the route, at first all appears to be smooth sailing, but the voyage takes a dire turn when a fiery Catholic missionary is murdered and it proves to be the first in a series of crimes that plague the crossing.

Previously published under the name Conrad Allen, the Ocean Liner series sets sail for a new generation of readers.