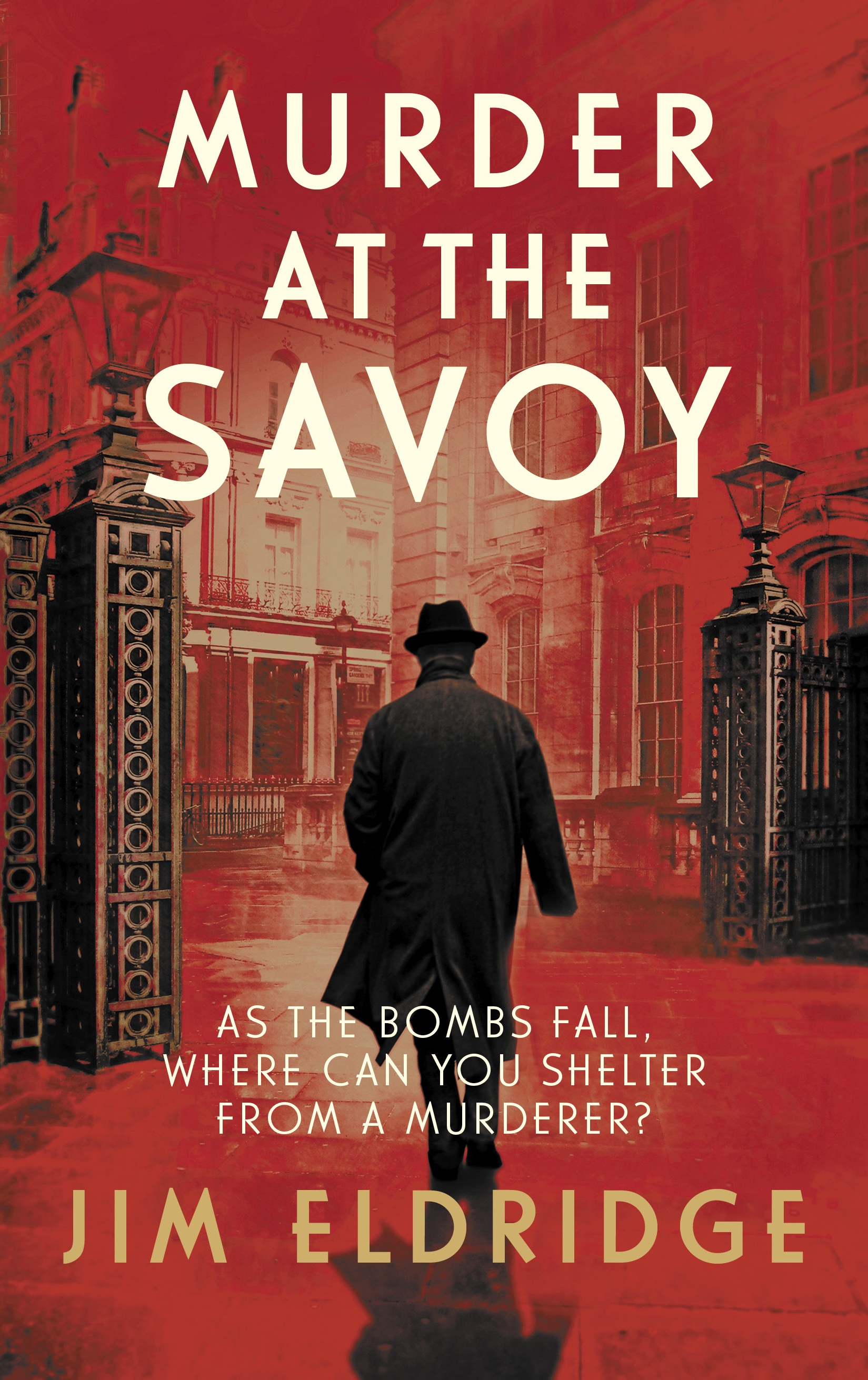 Murder at the Savoy

September 1940: the height of the Blitz. The Savoy Hotel boasts London’s strongest air raid shelter with all the luxury expected from one of the capital’s most prestigious hotels. It prompts the arrival of a disgruntled crowd from the East End, demanding they be allowed entry and respite from the endless bombing raids. They are given permission to enter and are stunned by the opulence that greets them. The all-clear sounds the next morning and London comes slowly back to life, but not everyone can dust themselves down and carry on. One of the hotel’s guests has been discovered dead, stabbed in the back. Detective Chief Inspector Coburg and Sergeant Lampson are called in and the finger of suspicion falls firmly upon the East Londoners, but not everything is as it seems in these sumptuous surroundings.