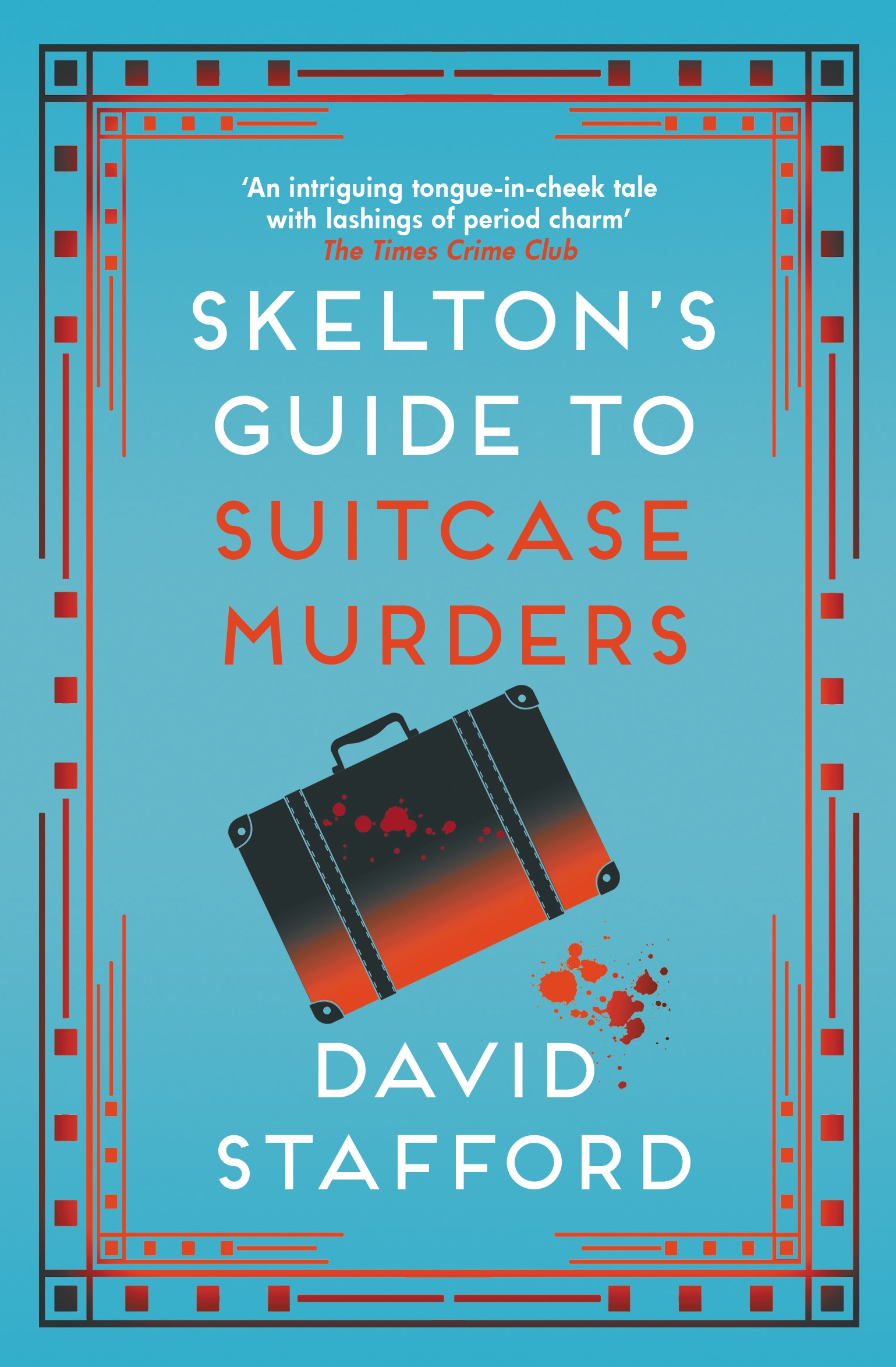 A woman’s dismembered corpse is discovered in a suitcase, and police quickly identify her husband, Doctor Ibrahim Aziz, as their chief suspect. Incriminating evidence is discovered at his home and his wife was rumoured to be having an affair, giving him clear motive.

With his reputation for winning hopeless cases, barrister Arthur Skelton is asked to represent the accused. Though Aziz’s guilt does not seem to be in doubt, a question of diplomacy and misplaced larvae soon lead Skelton to suspect there may be more to the victim’s death.

Aided by his loyal clerk Edgar, Skelton soon finds himself seeking justice for both victim and defendant. But can he uncover the truth before an innocent man is put on trial and condemned to the gallows?

David Stafford began his career in theatre. He has written numerous dramas, comedies, biographies, documentaries and television films, including work with Alexei Sayle and Benjamin Zephaniah.