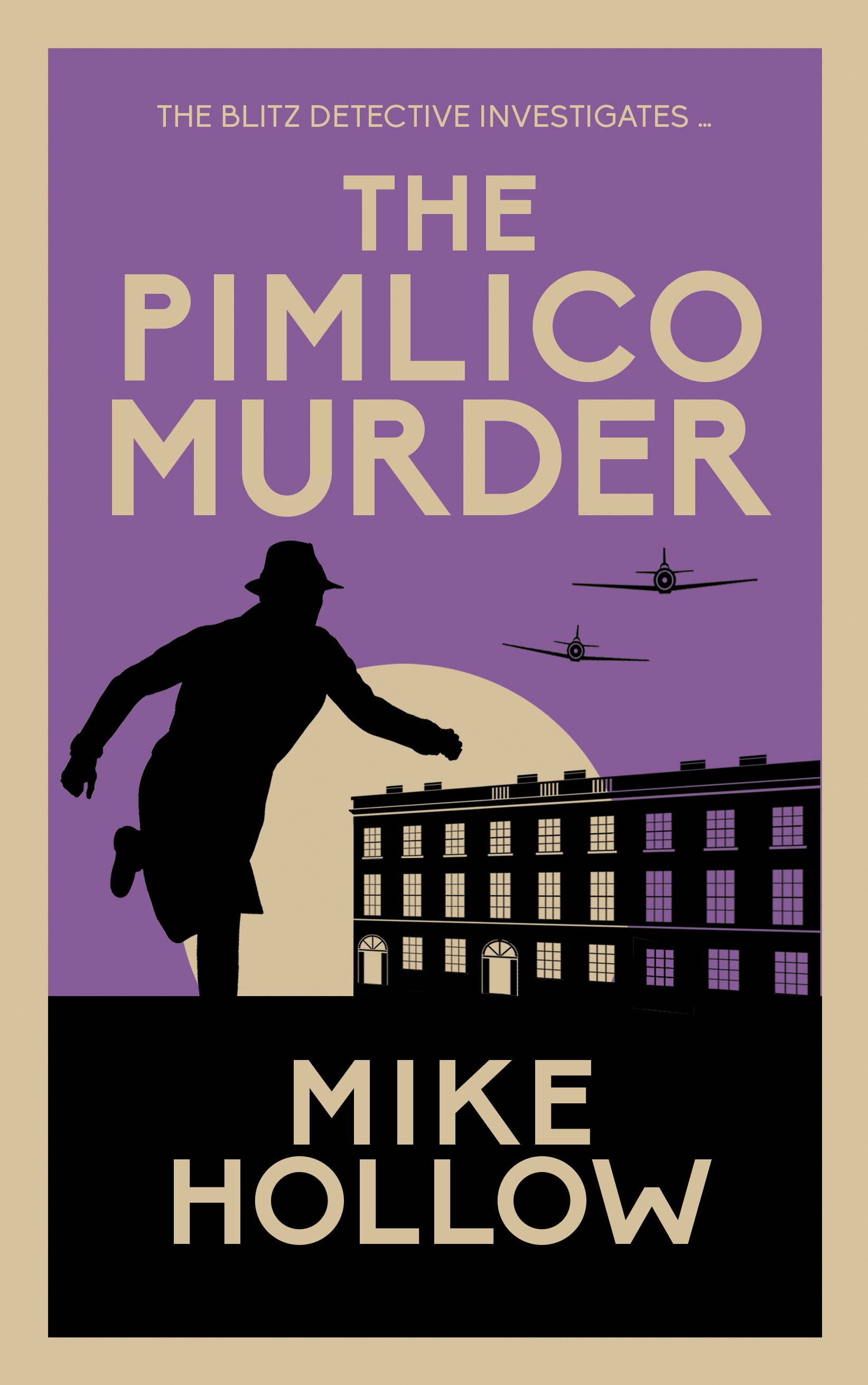 Armistice Day, 1940. The nation remembers the Great War while a new and harrowing conflict rumbles on. The Blitz Detective, John Jago, must set aside his own painful memories to investigate a suspicious death in Pimlico, south-west London. The body of a young man has been discovered in an Anderson shelter, with two white poppies in his pocket.

As the investigation progresses, Jago and his assistant, DC Cradock, find themselves knee-deep in Pimlico’s shady underworld and connections with Mosley’s fascist party. It will take all their skills to uncover the truth behind the young man’s brutal death.

Mike Hollow was born in West Ham and grew up in Romford, Essex. He studied Russian and French at the University of Cambridge and then worked for the BBC. In 2002 he went freelance as a copywriter, journalist and editor. Mike also works as a poet and translator.