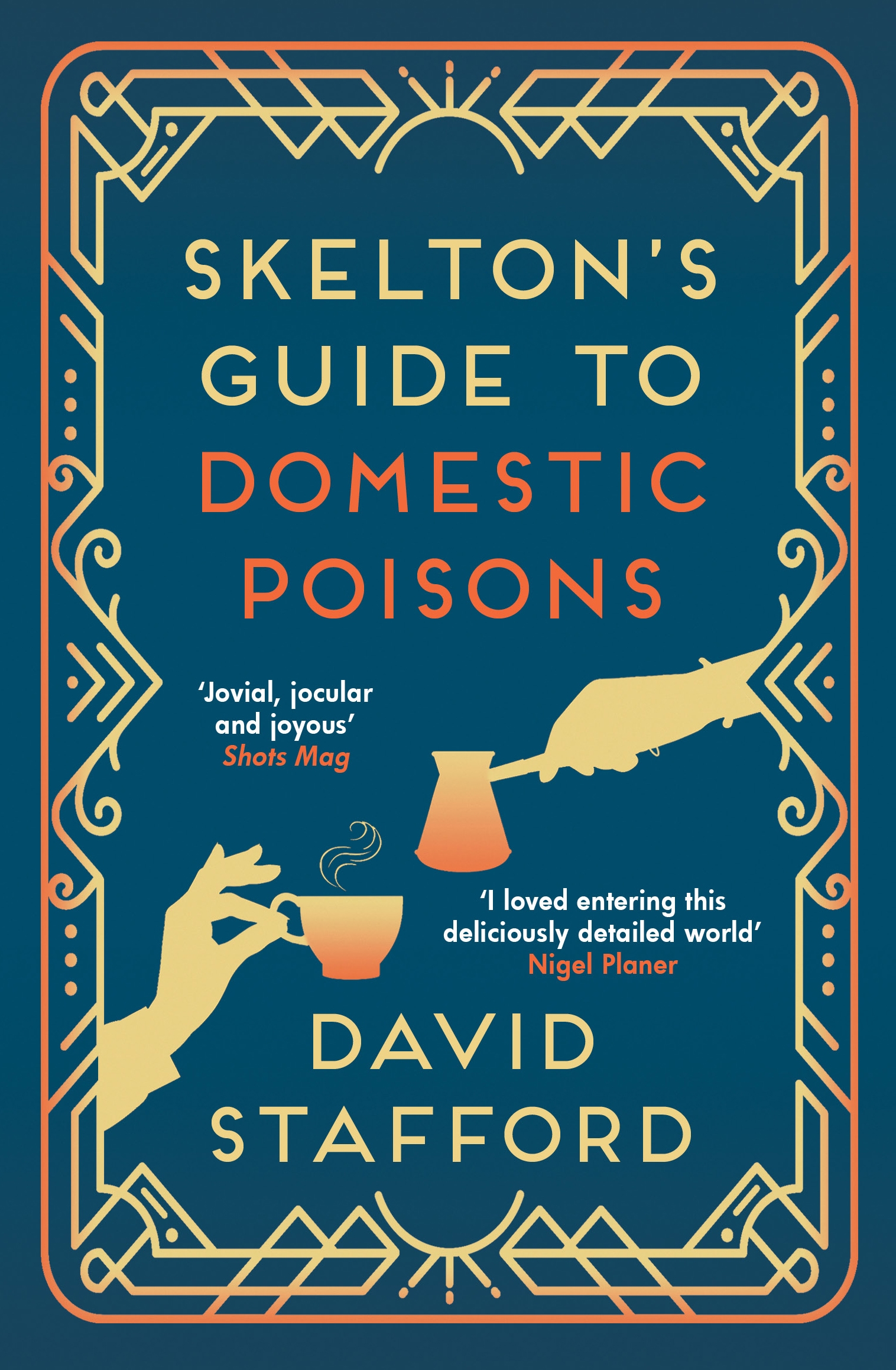 January 1929. When Arthur Skelton won the legal case of the century, he went from being an unremarkable barrister to front-page sensation. Now he faces a new challenge. Mary Dutton is accused of poisoning her husband and the police are utterly convinced she is guilty. Even her supporters think she did it. Skelton agrees to take on what many consider an unwinnable case, a decision wholly unconcerned with the defendant’s resemblance to a beautiful actress…

With an army of women set to vote for the first time in history, the fate of Mary Dutton will have a significant impact on Britain’s political future. Skelton faces mounting pressure to find the truth, but will that be enough to save a young woman’s life?

David Stafford began his career in theatre. He has written countless dramas, comedies and documentaries including two television films with Alexei Sayle, Dread Poets Society with Benjamin Zephaniah, and, with his wife, Caroline, a string of radio plays and comedies, as well as five biographies of musicians and showbusiness personalities.