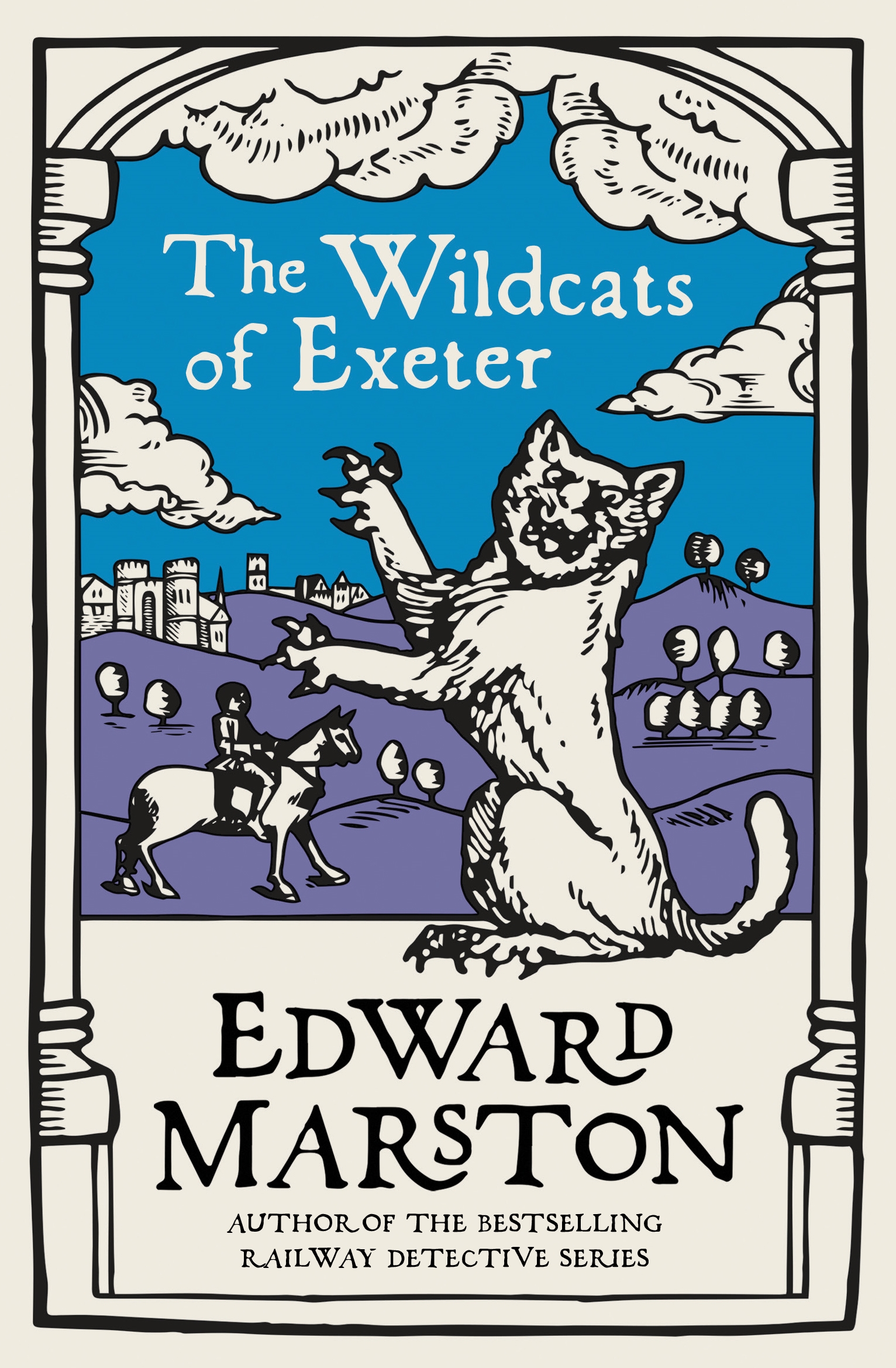 The Wildcats of Exeter

As Nicolas Picard rides home from Exeter he is attacked by a snarling wildcat. Yet, when his body is discovered, there are lacerations on his neck that could only have come from human hands.
When royal commissioners of William the Conqueror, Ralph Delchard and Gervase Bret, arrive in the city to preside over local land disputes, their proceedings are immediately hampered by the death of a key participant: Picard.
With Picard’s wife and mistress, as well as the wife of the former owner of the estate, staking their claim to the land, Delchard and Bret wonder whose greed has driven them to kill. But the root of the mystery lies far deeper than mere avarice.