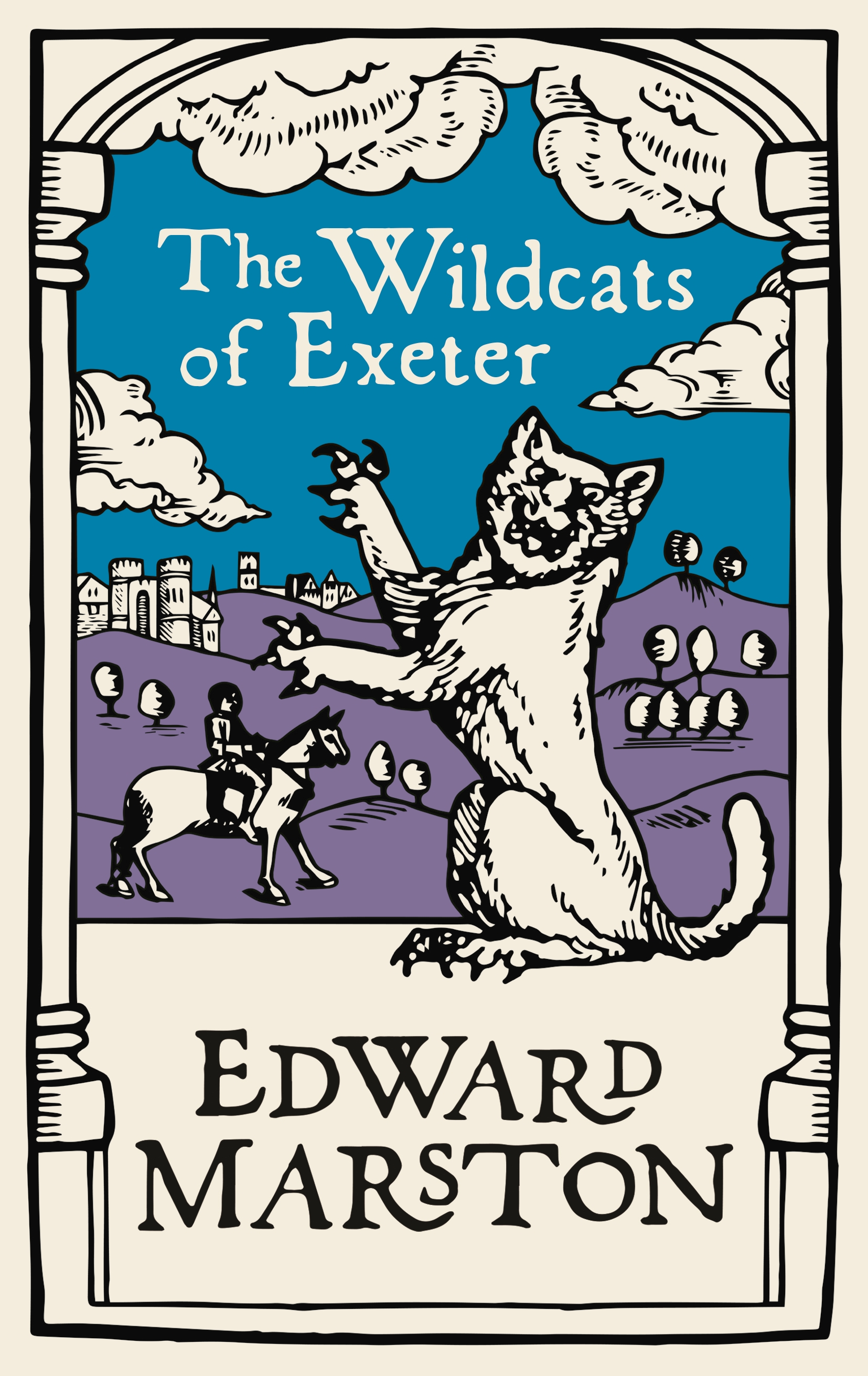 The Wildcats of Exeter

Nicolas Picard is riding home from Exeter when he's attacked by a snarling wildcat. Yet, when the body is found, there are lacerations on his neck put there by a human hand. He is involved in a land dispute and his wife claims to be the benefactor on his behalf. Picard's mistress emerges to stake her claim then a third woman – wife of the deceased original owner of the land – comes forward. Ralph Delchard and Gervase Bret have three human wildcats trying to tear out each other's throats. They wonder if one of the women committed the murder to get her hands on the land, but the root of the mystery lies far deeper than mere avarice.