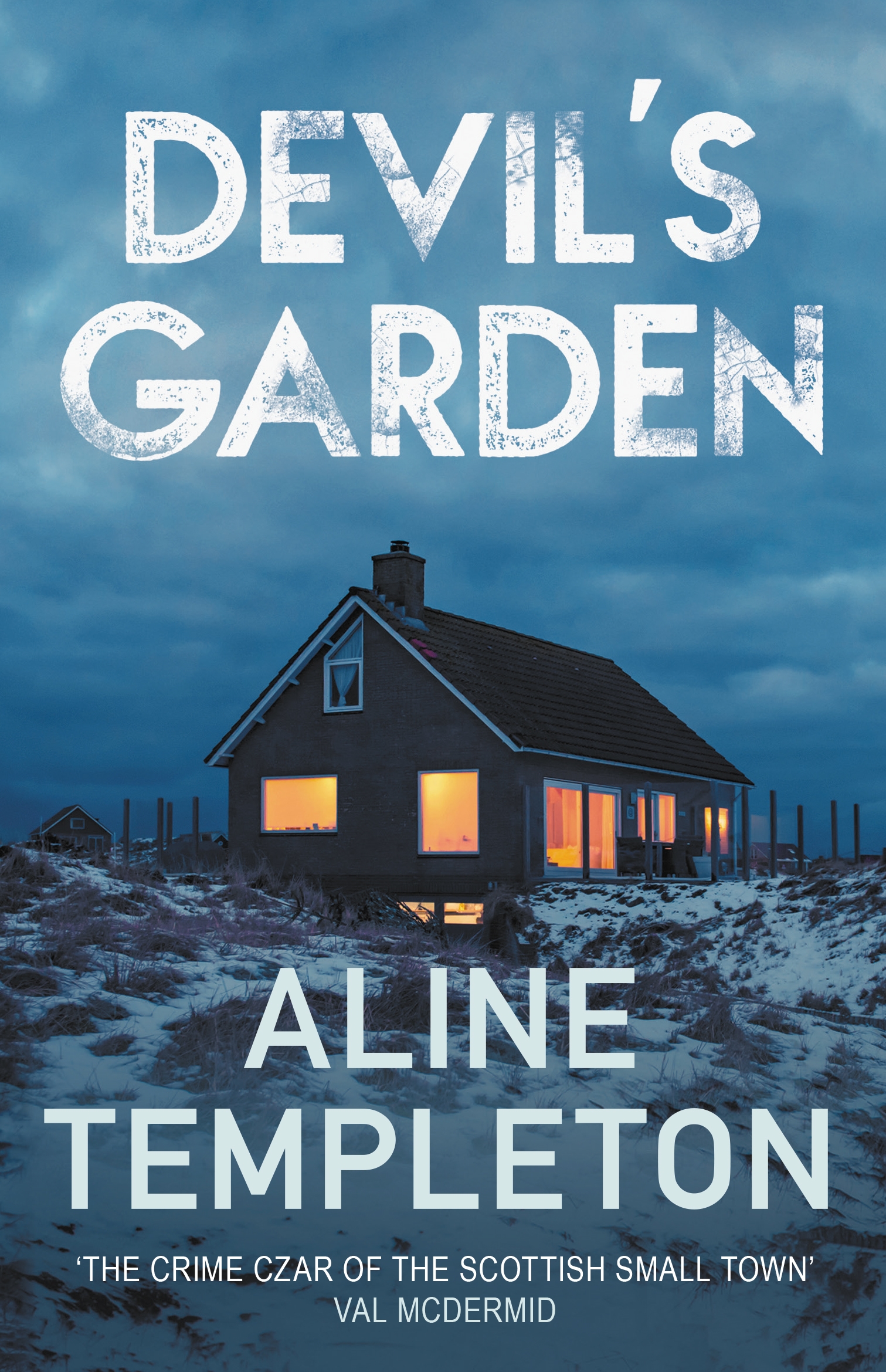 When DCI Kelso Strang hears that an old friend from his police college days suspects there is corruption at her local station in the Scottish Borders, he sends DC Livvy Murray undercover so they can act before a major scandal erupts. What he doesn’t expect is that this will have to take a back seat as revenge for a long-concealed and ugly secret takes its tragic course. Just as the situation becomes critical, a storm roars in bringing chaos, and Strang can do nothing but rage and wait for the thaw.