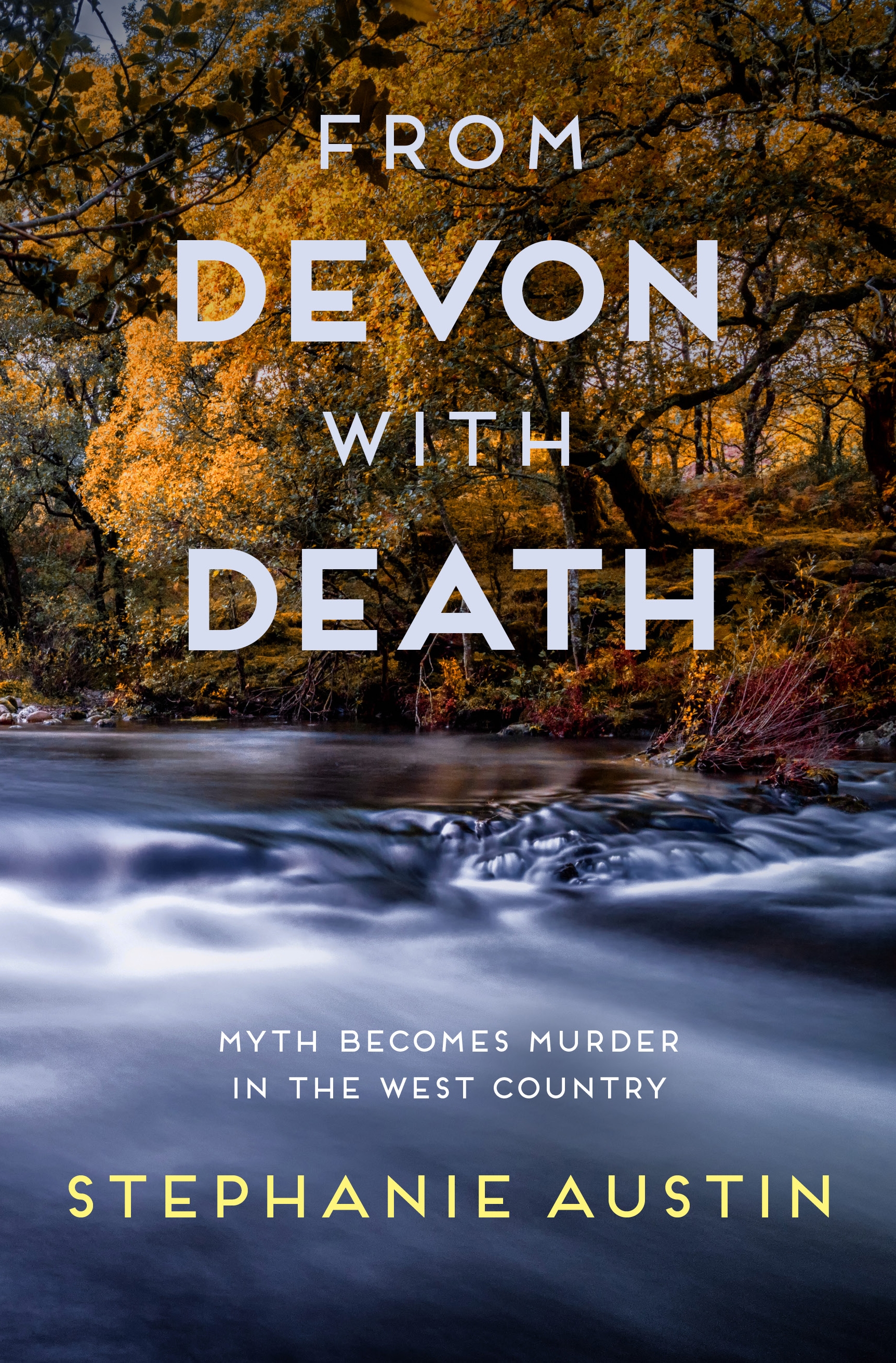 From Devon With Death

When Juno Browne finds a life-sized effigy floating in the River Ashburn, a note attached claims it as the work of Cutty Dyer, Ashburton’s mythical blood-drinking demon. But despite Juno’s instinct that this is a sign of trouble ahead, the police dismiss her find as a practical joke. Then the body of a woman is discovered by the river and it becomes clear that a killer has taken on Cutty’s identity.

But as suspicion falls on someone close to her, Juno finds herself drawn into solving the mystery, desperate to prove her friend’s innocence. As the rain falls steadily and the level of the River Ashburn continues to rise, Juno must unmask the real identity of Cutty Dyer, or risk being swept away on a murderous tide.