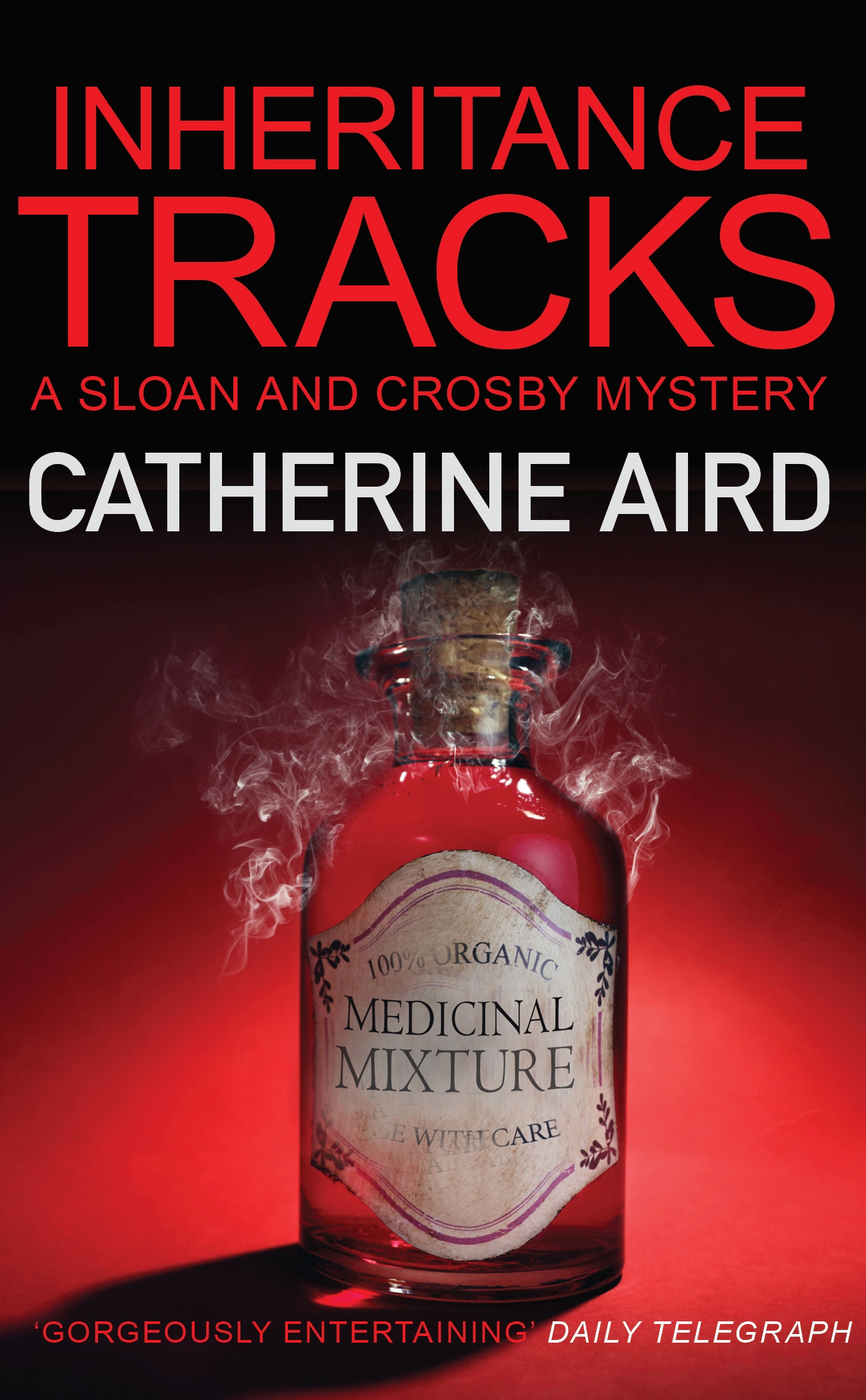 Five strangers are summoned to hear the last will and testament of a man they’ve never met: the late Algernon Mayton, a distant relative and inventor of Mayton’s Marvellous Mixture. However, one of them never arrives. Unable to receive their share of the fortune until the missing man has been located, they begin a search.

Two months later, Detective Sloan is called in to help after one of the group dies of poisoning. Is this a simple case of accidental ingestion of a noxious substance, or is this the start of the legatees being picked off one by one? Sloan and Crosby quickly discover where matters of money, family rivalry and a missing person are involved, there is almost certainly foul play afoot.

Catherine Aird is the author of more than twenty crime novels and short story collections, most of which feature DCI Sloan. She holds an honorary MA from the University of Kent and has been awarded an MBE. She lives near Canterbury.