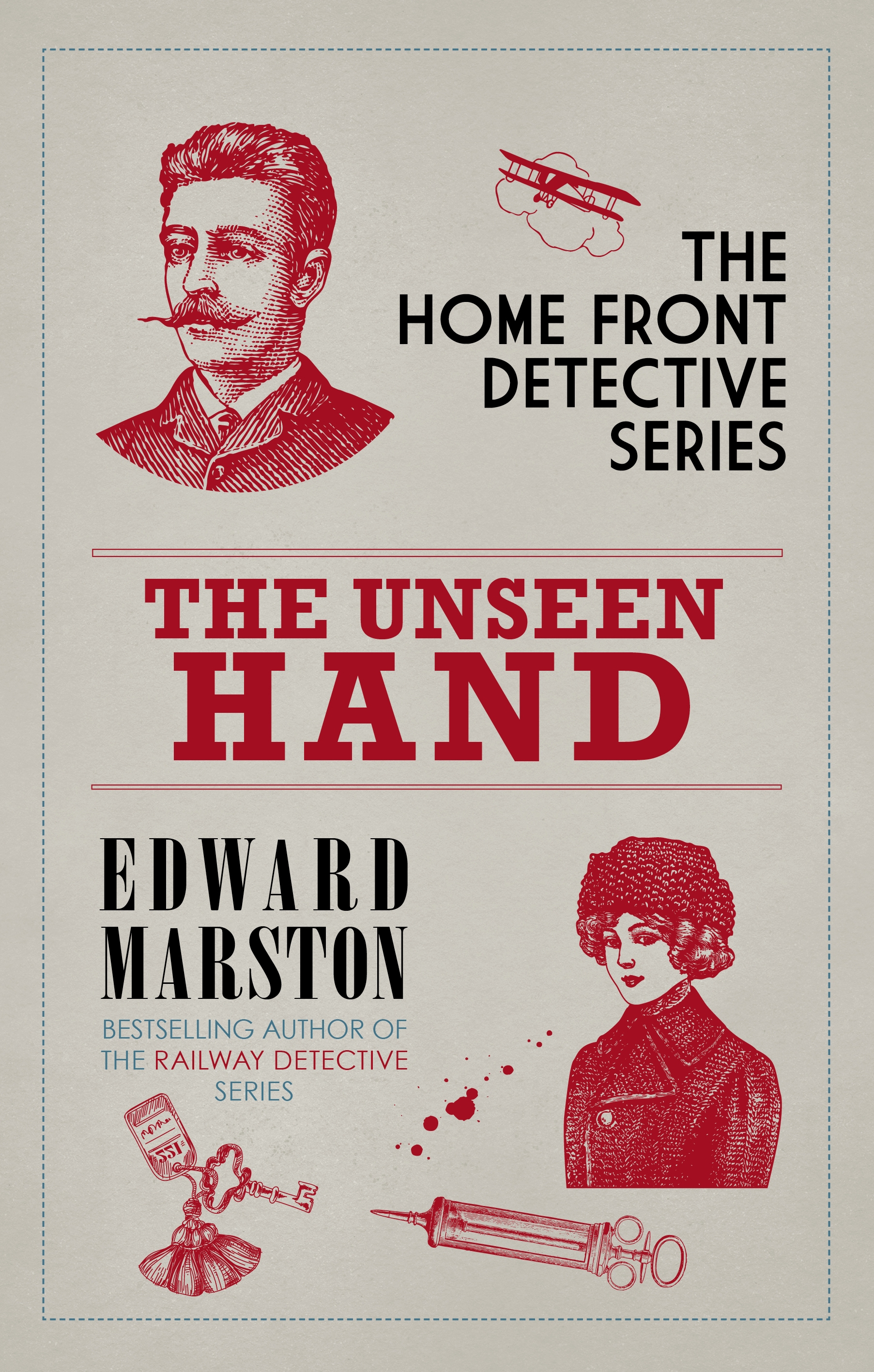 1917. The Lotus Hotel offers sanctuary for its exclusively female clientele, attracting the cream of London’s society. But a dead body found in one of its rooms is hardly good for business, and when it is discovered that the woman was neither a guest nor a member of staff, the Lotus’s reputation as a safe haven is cast in doubt.
Inspector Marmion and Sergeant Keedy are dispatched to look into the events at the hotel and soon suspect foul play. Tangling with a forgetful widower, a wily competitor and the haughty hotel owner, the pair will have to delve into the past to solve this crime in the present.