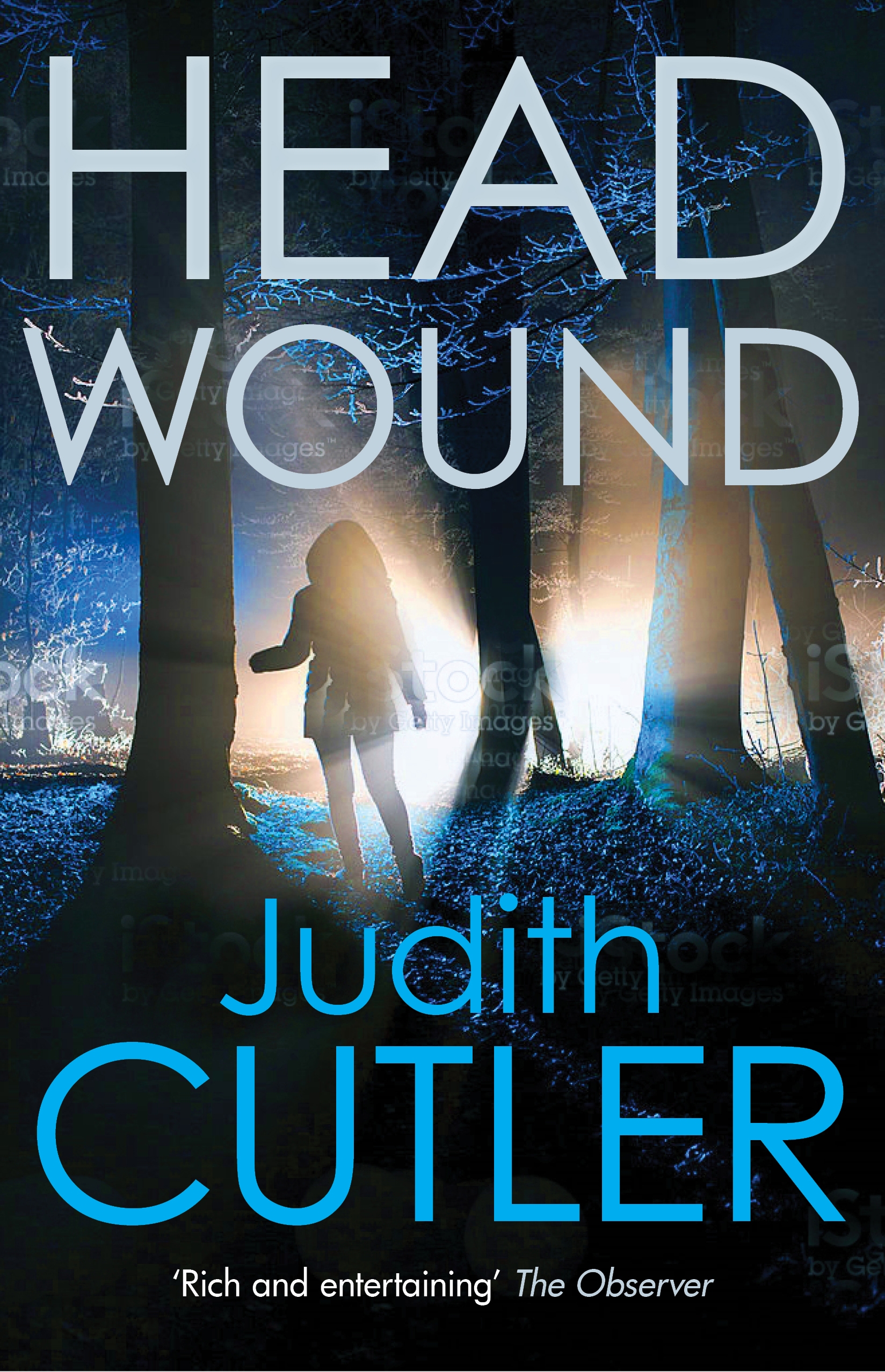 While Jane waits for renovations to be completed on her new permanent home, she remains in temporary accommodation under the watchful eye of her landlord Brian Dawes, chair of the governors at Wrayford School. Her work life is dominated by preparations for the all-important school play, but behind the scenes the threat of major cuts to the school’s budget puts a strain on morale. Alongside these concerns are her landlord’s deteriorating health and the odd behaviour of her neighbours – both mysteries she could do without. As events unravel and with her students’ welfare at the forefront of her mind, can Jane unravel the curiosities in which she finds herself tangled?

Judith Cutler, Birmingham’s Queen of Crime, began her working life as a college lecturer. She has written nearly forty novels, with protagonists ranging from the nineteenth-century vicar-detective Tobias Campion to Chief Superintendent Fran Harman. Now Jane Cowan joins their ranks. Judith is married to fellow writer Edward Marston, whom she partners in the speaking duo ‘Murder Ancient and Modern’.