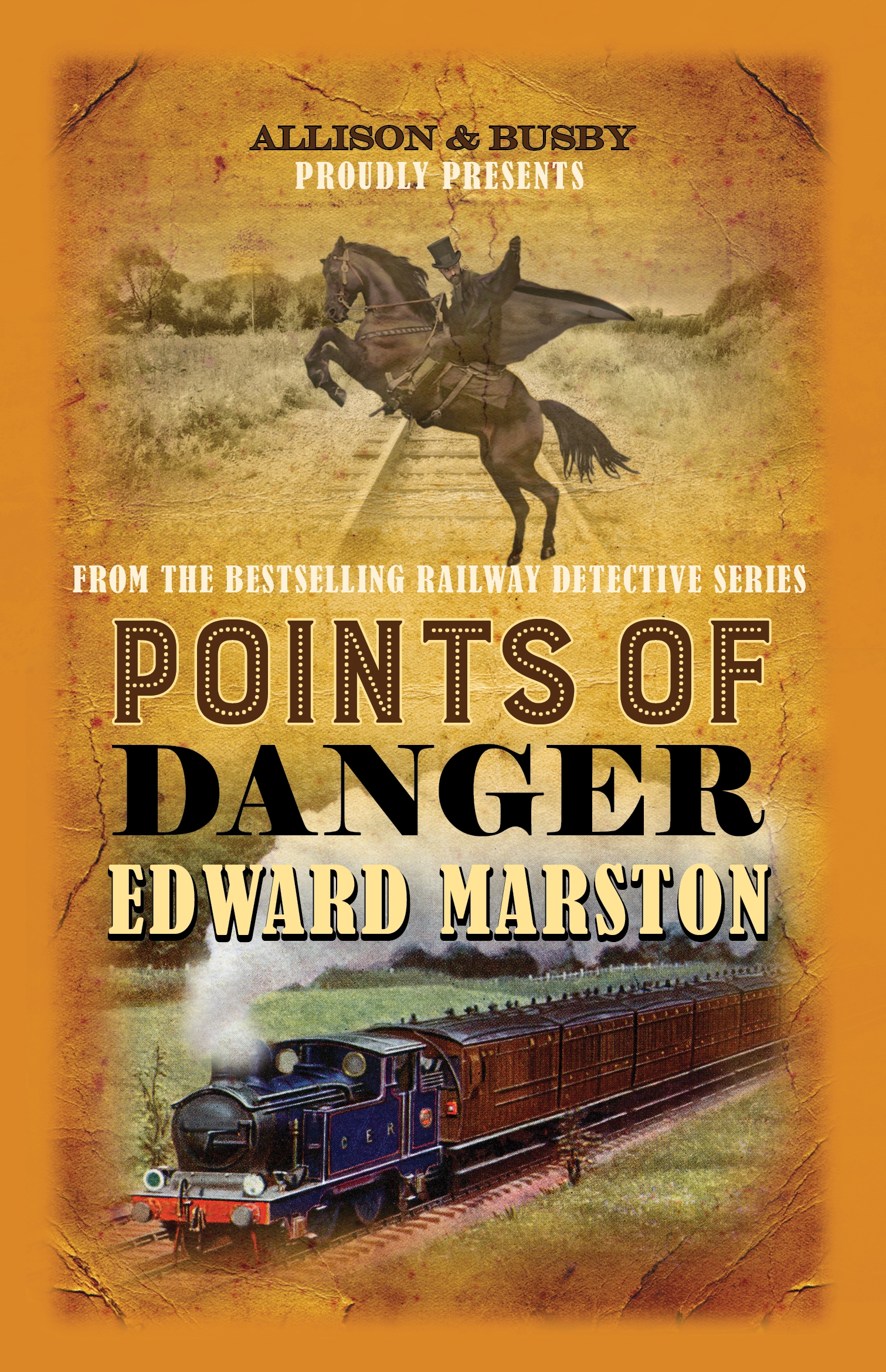 1861, East Anglia. Alone in a first-class carriage, the Swarbricks are robbed at gunpoint, but when the universally-admired Swarbrick fights back, the train robber takes more than money and jewellery, killing the man working to unify East Anglia’s tangle of railway networks. Inspector Colbeck is brought in from London, as the only detective in Britain with enough expertise for the job. But as Swarbrick’s glowing reputation begins to crumble, the line of investigation isn’t clear: Is this the act of a bungling burglar, a business rival, a disgruntled son, or a jealous lover? Whoever it is, they are determined to involve Colbeck in their fight. Is the Railway Detective following the right track or will he need to switch points to bring the murderer to justice?