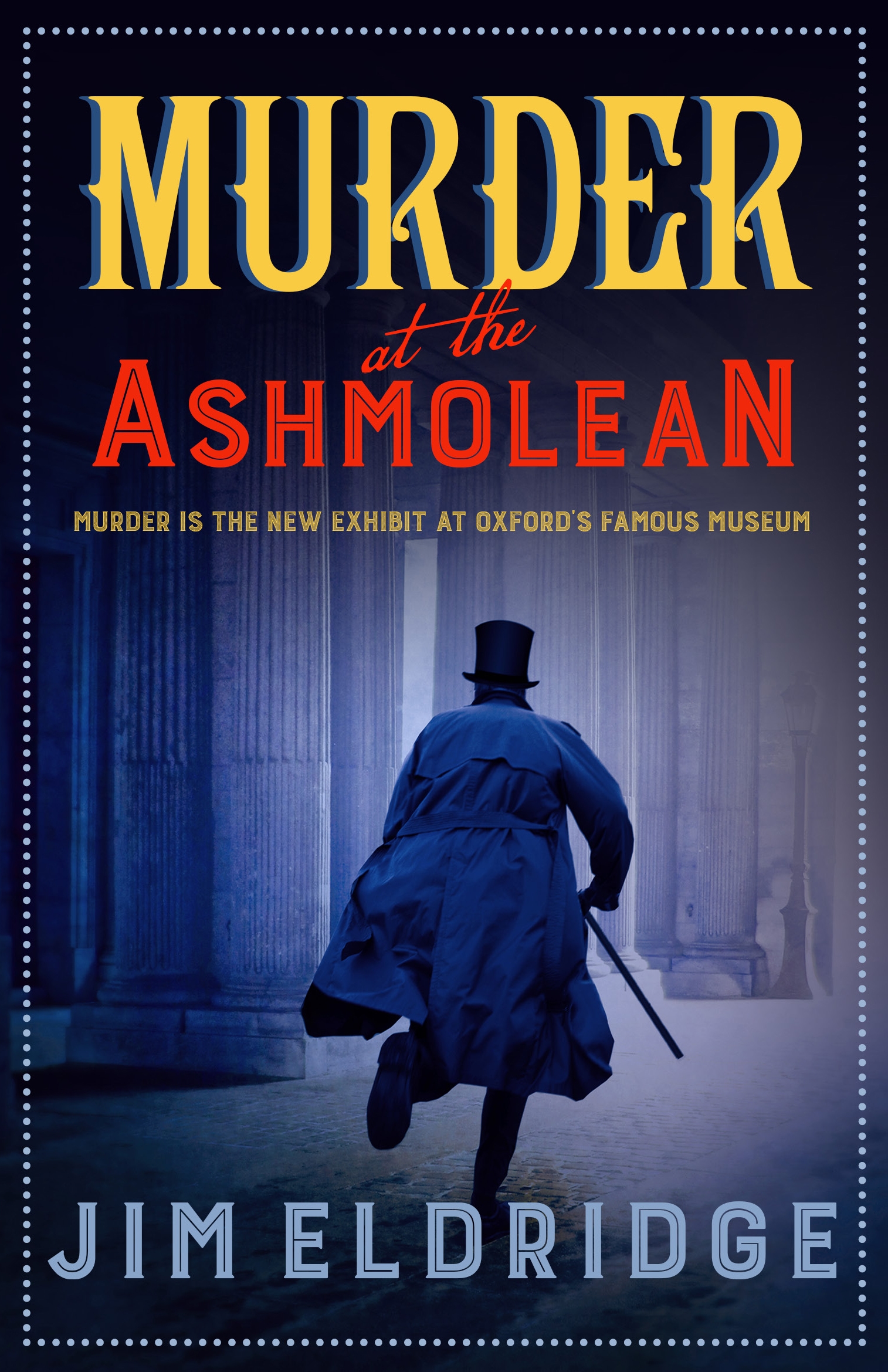 Murder at the Ashmolean

1895. A senior executive at the Ashmolean Museum in Oxford is found in his office with a bullet hole between his eyes, a pistol discarded close by. The death has officially been ruled as suicide by local police, but with an apparent lack of motive for such action, the museum’s administrator, Gladstone Marriott, suspects foul play. With his cast-iron reputation for shrewdness, formed during his time investigating the case of Jack the Ripper alongside Inspector Abberline, private enquiry agent Daniel Wilson is a natural choice to discreetly explore the situation, ably assisted by his partner, archaeologist-cum-detective Abigail Fenton.

Yet their enquiries are hindered from the start by an interfering lone agent from Special Branch, ever secretive and intimidating in his methods. With rumours of political ructions from South Africa, mislaid artefacts and a lost Shakespeare play, Wilson and Fenton soon find themselves tangled in bureaucracy. Making unlikely alliances, the pair face players who live by a different set of rules and will need their intellect and ingenuity to reveal the secrets of the aristocracy.