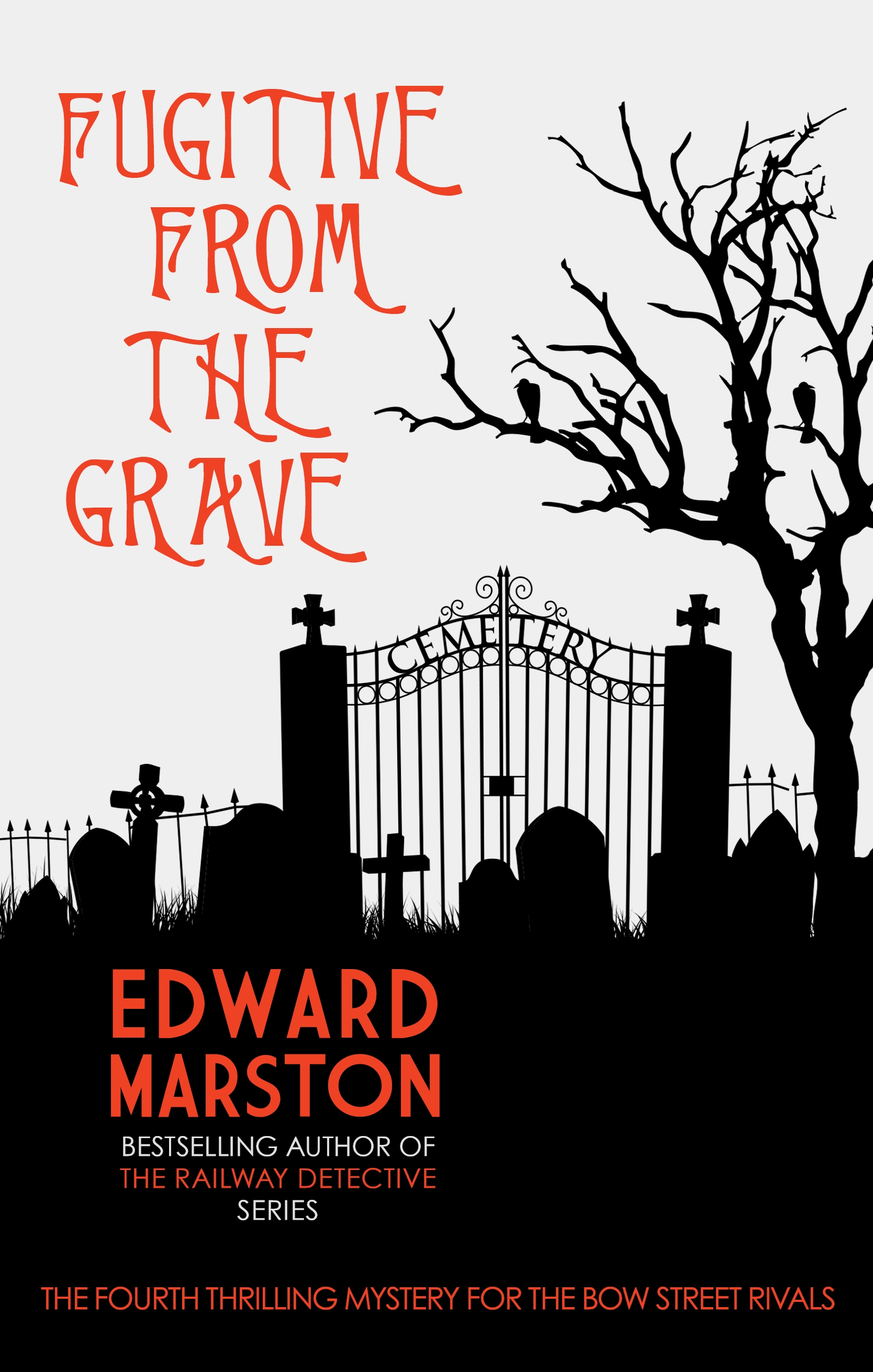 Fugitive from the Grave

1817. Clemency van Emden receives an anonymous terse message informing her that her estranged father is dead and buried. Confounded by this news and desperate to visit her father’s final resting place, she returns from Holland determined to seek answers. A chance encounter on a busy London street leads her to twin detectives Peter and Paul Skillen, who agree to help her unravel the mystery of her father’s last days. However, Paul’s attention is diverted away from London to Bath, as he seeks to thwart a daring band of highwaymen, one of whom appears to have more than just jewels on his mind.


Meanwhile, the Bow Street Runners are struggling to redeem themselves after losing, yet again, the slippery and infamous Harry Scattergood. With mounting pressure from the local magistrate to produce results, they are sent to investigate a spate of bodysnatching from local cemeteries.


When the body of Clemency’s father is discovered to be missing from its casket, the twins embark on a chase of graverobbers, funerary agents and Good Samaritans to unearth the truth.