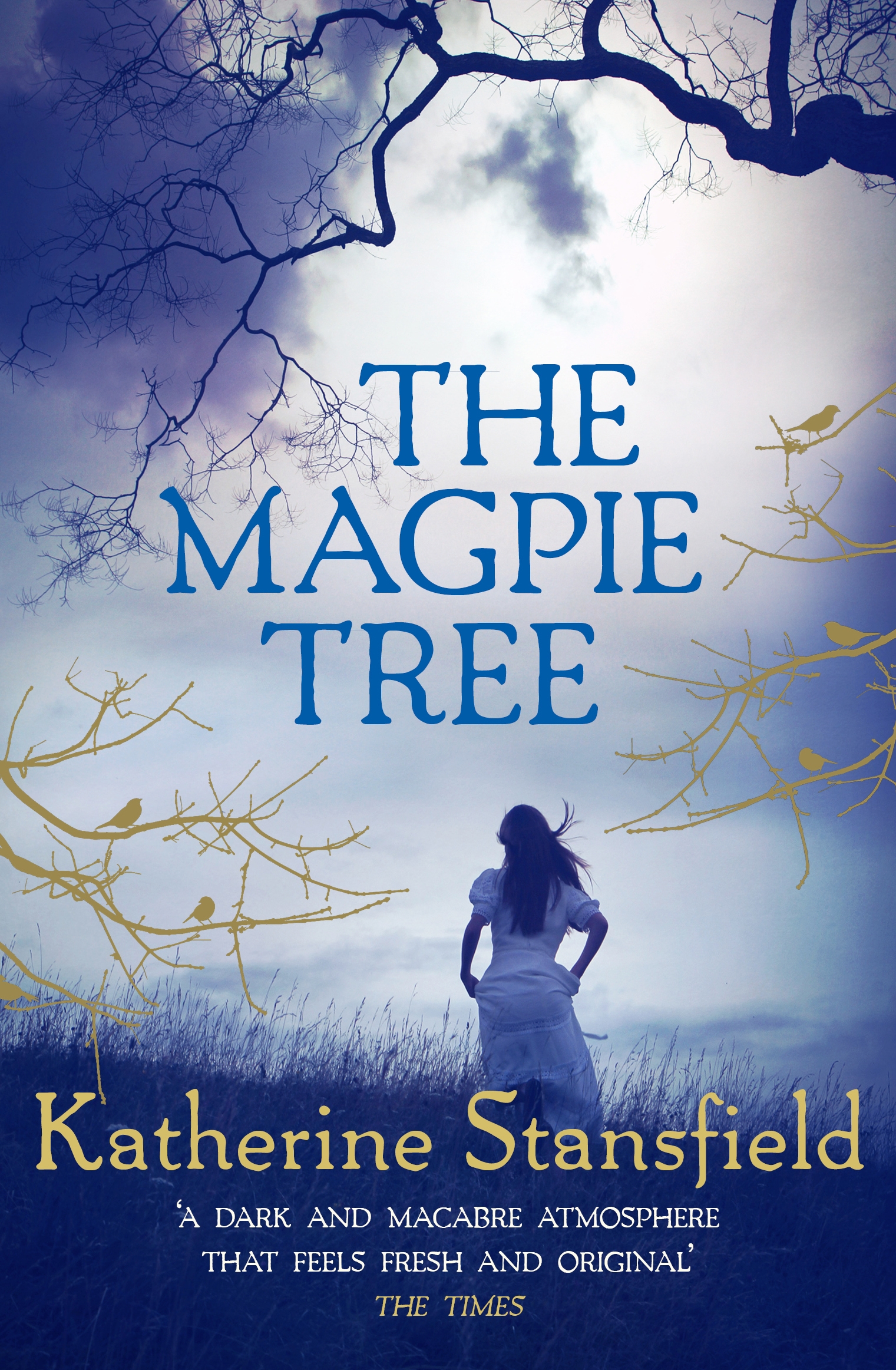 Jamaica Inn, 1844: the talk is of witches. A boy has vanished in the woods of Trethevy on the North Cornish coast, and a reward is offered for his return. Shilly has had enough of such dark doings, but her new companion, the woman who calls herself Anna Drake, insists they investigate. Anna wants to open a detective agency, and the reward would fund it. They soon learn of a mysterious pair of strangers who have likely taken the boy, and of Saint Nectan who, legend has it, kept safe the people of the woods. As Shilly and Anna seek the missing child, the case takes another turn – murder. Something is stirring in the woods and old sins have come home to roost.

Katherine Stansfield is a novelist and poet whose novels The Visitor and The Magpie Tree have won the Holyer an Gof Fiction Award. She grew up in the wilds of Bodmin Moor in Cornwall and lived on the west coast of Wales for many years.