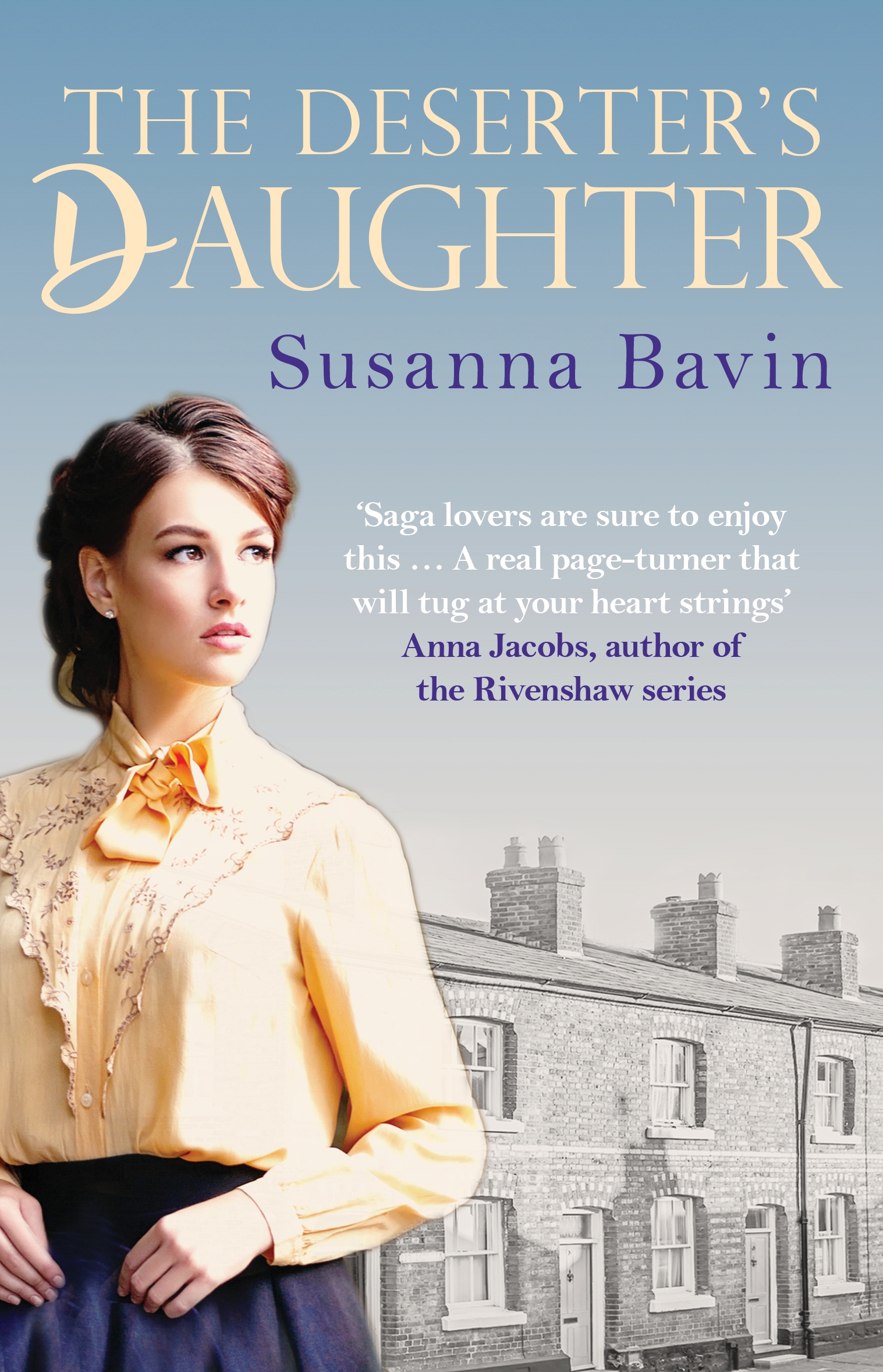 Manchester, 1920. Carrie Jenkins reels from the revelation that her beloved father was shot for desertion during the Great War. Jilted, and with the close-knit community turning its back on her as well as her mother and her half-sister Evadne, the plans Carrie nurtured are in disarray. Desperate to overcome private shock and public humiliation, and with her mother gravely ill, Carrie accepts the unsettling advances of Ralph Armstrong and Evadne also meets Alex Larter. But both sisters put their faith in men who are not to be trusted, and they will face danger and heartache before they can find the happiness they deserve.

Susanna Bavin has variously been a librarian, an infant school teacher, a carer and a cook. She lives in Llandudno in North Wales with her husband and two rescue cats, but her writing is inspired by her Mancunian roots.