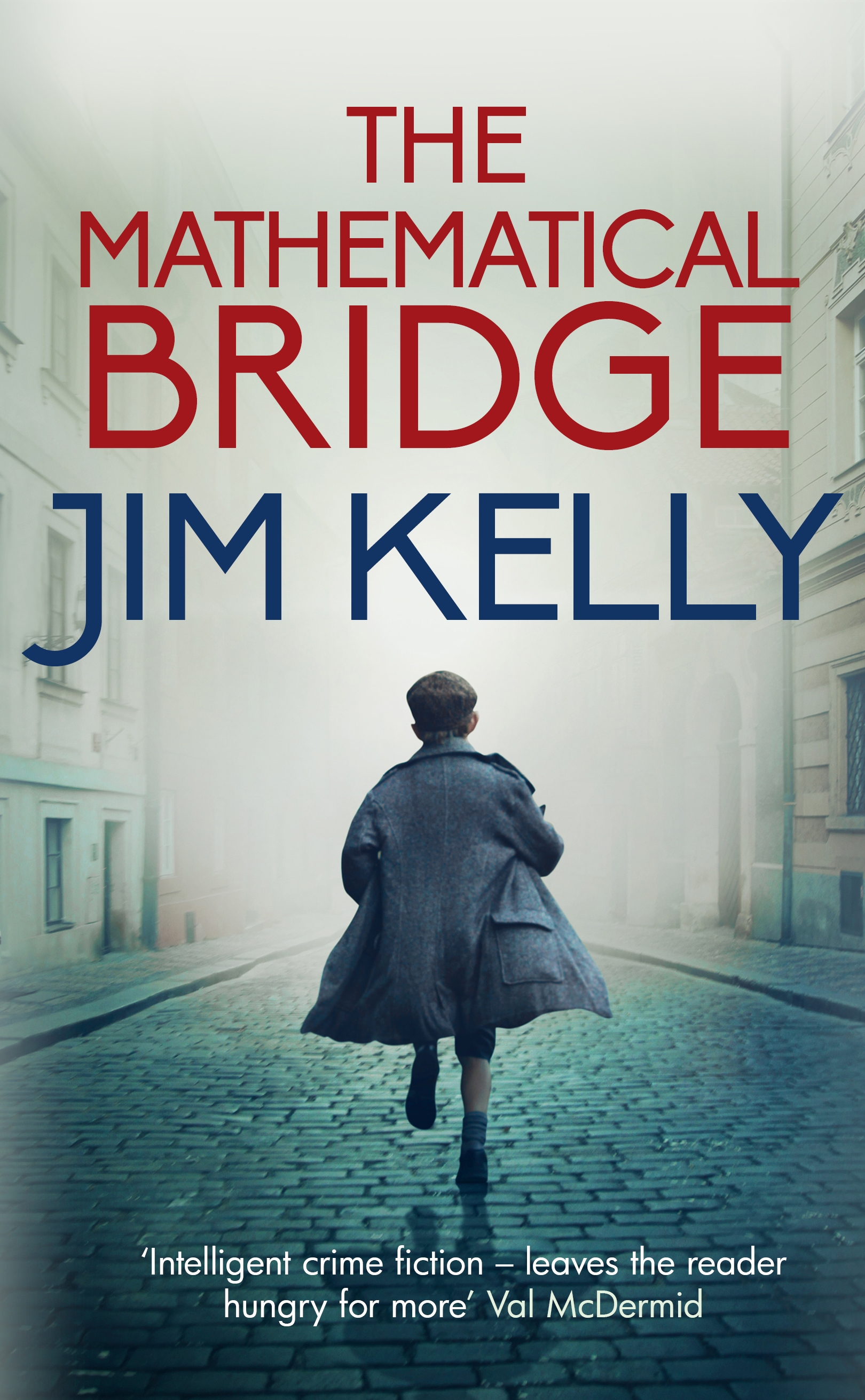 Cambridge, 1940. It is the first winter of the war and the snow is falling thick and fast. A college porter, crossing the ancient Mathematical Bridge on his nightly rounds, is startled to hear a child’s cries for help coming from the icy river below. Detective Inspector Eden Brooke is summoned by police whistle and commandeers a punt in a desperate attempt to save the child, but the flood carries the boy away into the night. By dawn there is no trace of the victim.
The boy was Sean Flynn, part of a group of Irish Catholic children evacuated from a poor London parish. When an explosion causes damage at a factory engaged in war work and the bombers leave an Irish Republican slogan at the scene, Brooke questions whether there could be a connection between the two events. As more riddles come to light, he begins to close in on a killer, but there is one last twist: it seems that Sean Flynn had his own startling secret.