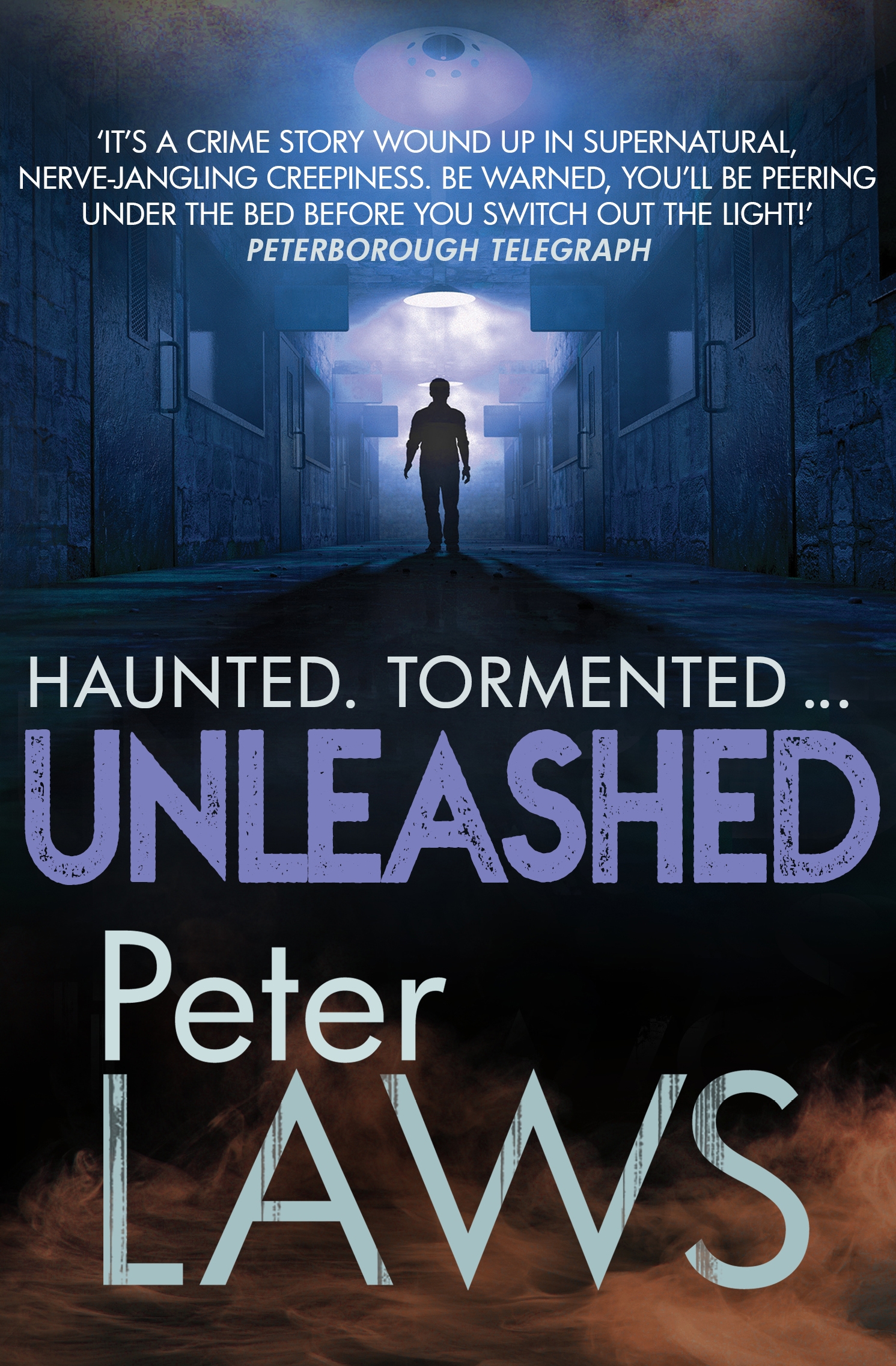 Fifteen years ago, 29 Barley Street in Menham, South London, became notorious as the scene of alleged poltergeist activity which led to the death of young Holly Wasson. The shadow cast by this episode is still felt in the town, and among
the gang of friends who were caught up in the tragic events. That shadow looms larger than ever when one of the group dies in horrific and strange circumstances.
Matt Hunter, former minister and now professor of sociology, is called in to advise the police on the possible ritualistic elements of the death. And he is forced to ask himself, are forces beyond the grave at work or is a flesh-and-blood killer at large?

Peter Laws is an ordained Baptist minister with a taste for the macabre. He regularly speaks and preaches at churches and events. He lives with his family in Bedfordshire.