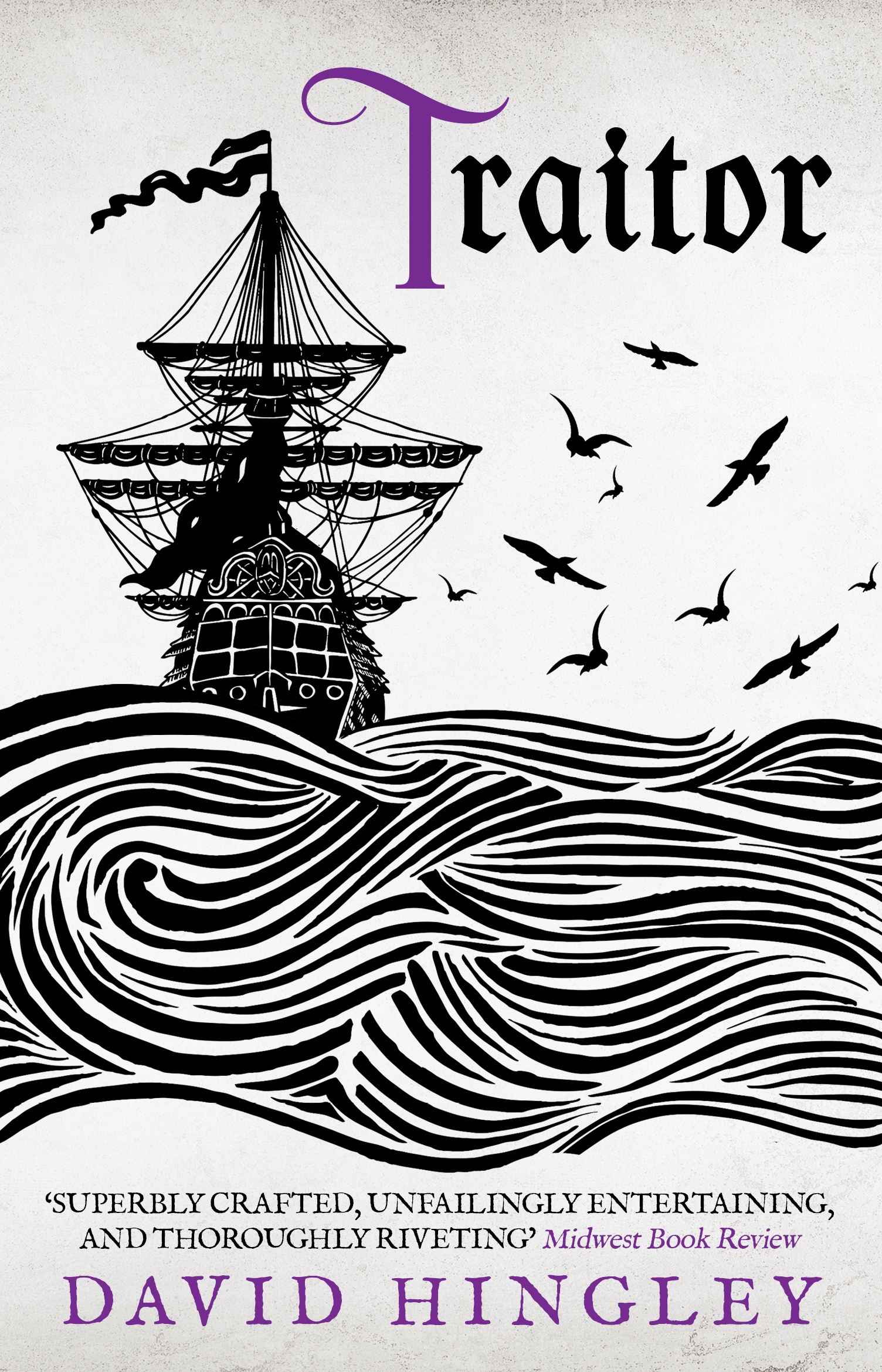 May 1665. With winter passed, Mercia Blakewood is at last headed back to England from America, hoping to leave behind the shadow cast by death and heartache. She expects a welcome from the king considering her earlier mission on his behalf, but the reception she receives after her long voyage home could hardly be called warm.
With the country now at war with the Dutch, the Crown has decided that Mercia is an asset to be used once again. More manipulation lies ahead as Mercia must accept a clandestine role at the heart of the glittering and debauched royal court to unmask a spy and traitor.

Originally from the Midlands, David Hingley worked in the Civil Service before leaving to fulfil his long-term ambition to write. Having spent three years in New York, David returned to the UK in 2016. He has now written three books in the Mercia Blakewood series: Birthright, Puritan and Traitor.