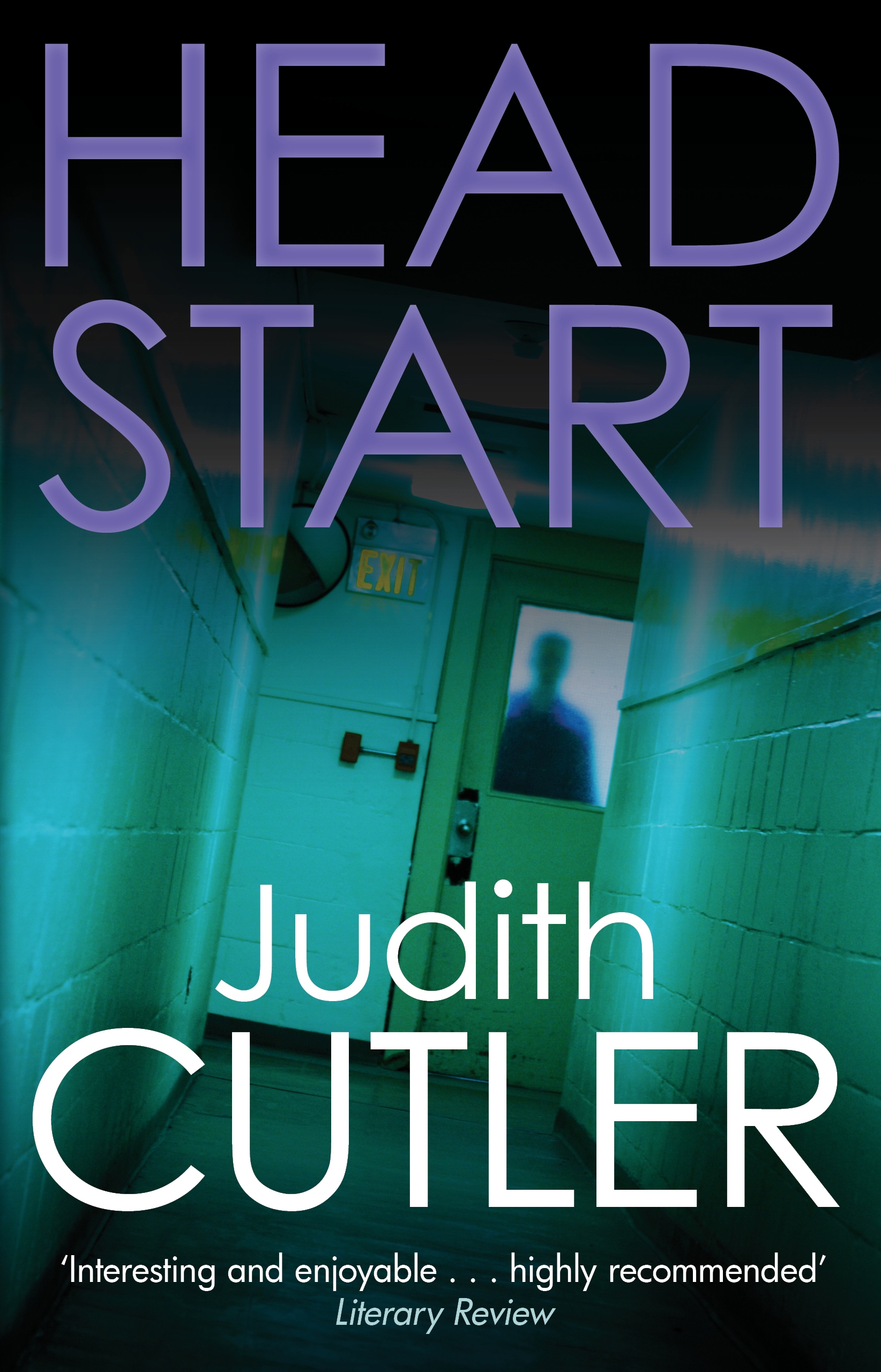 With her abusive ex-husband in prison, Jane Cowan finally has the confidence to accept a new job: head teacher of the primary school in the Kentish village of Wrayford. But her new life is soon disrupted when a mysterious intruder breaks into her school and then later when a child is badly hurt in the playground – only Jane suspects that her fall was not accidental. Are the two incidents connected?
After another child suffers life-threatening injuries, Jane must become the pursuer and not the prey if she is to protect the pupils in her charge. However, when the children and teachers alike begin to act suspiciously and Jane finds that she herself is a target, fears and doubts that she thought were behind her begin to resurface.

Judith Cutler, Birmingham’s Queen of Crime, began her working life as a college lecturer. She has written nearly forty novels, with protagonists ranging from the nineteenth-century vicar-detective Tobias Campion to Chief Superintendent Fran Harman. Now Jane Cowan joins their ranks. Judith is married to fellow writer Edward Marston, whom she partners in the speaking duo ‘Murder Ancient and Modern’.