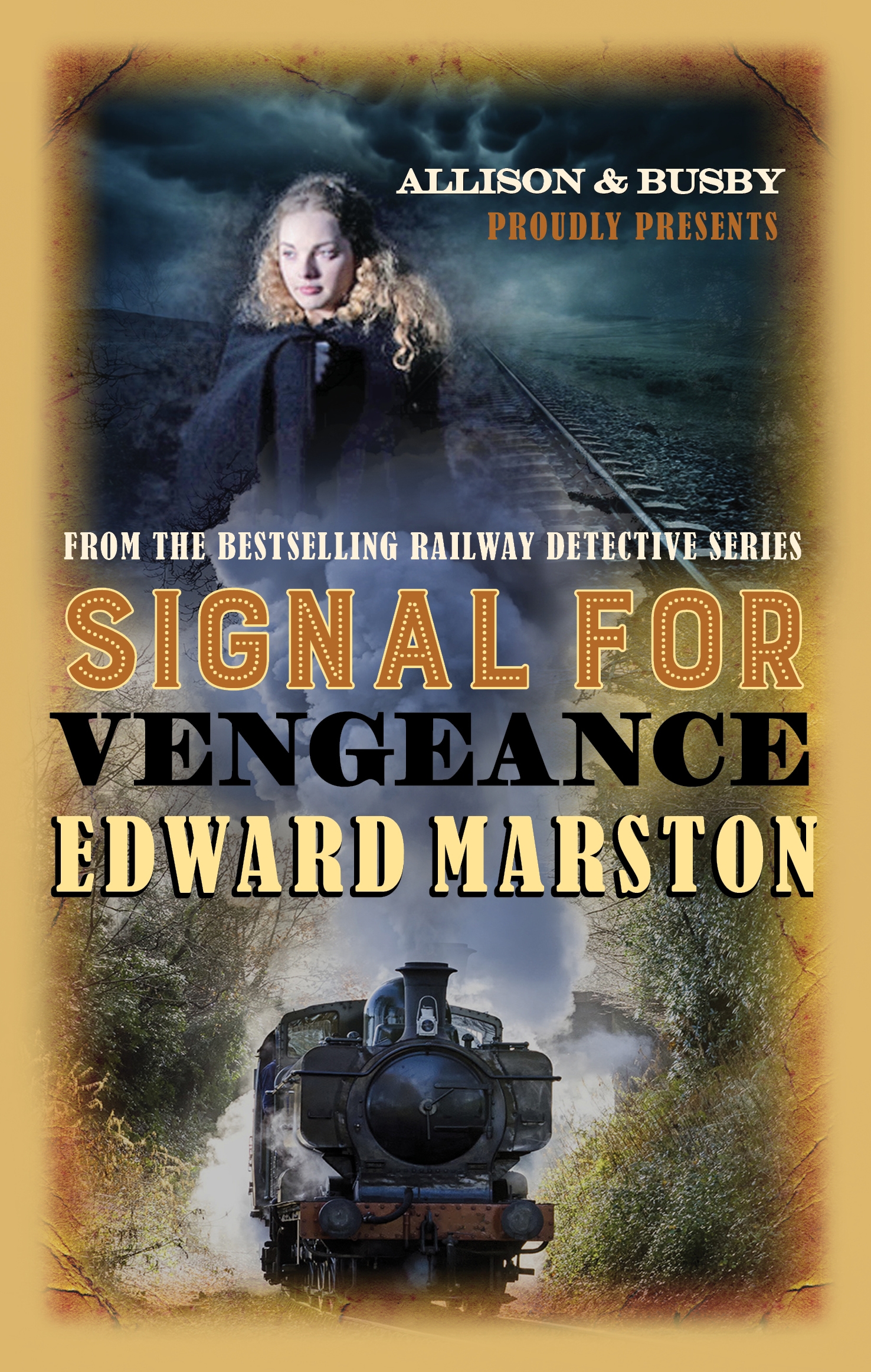 1860, Wimborne, Dorset. Rebecca Tullidge, miserably married to her callous husband, is having an affair with a railway officer, who she finds dead on the railway tracks. Determined to win votes for the upcoming election of mayor, Mr Feltham calls for Inspector Colbeck and Sergeant Lemming to solve the hideous crime, which takes longer than anticipated. With a pregnant wife at home, Colbeck must work at speed if he is to return in time to be there when he becomes a father.