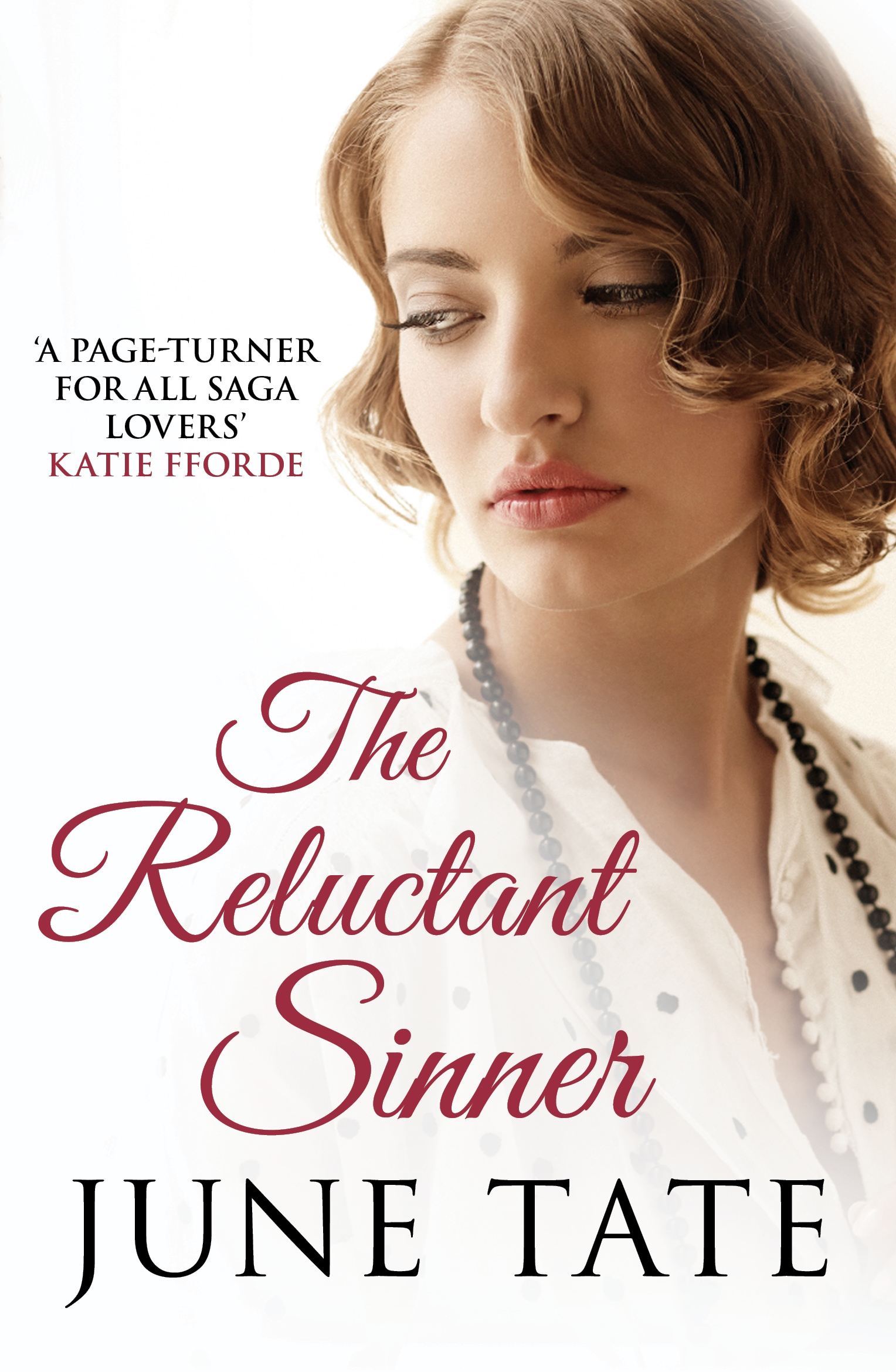 September, 1914. Eighteen-year-old Daisy Gilbert is the star seamstress at Madam Evans' presitgious gown shop in Southampton. Although she is courting Jack, who works in the docks, her ultimate ambition is to open her own dressmaking business. Her beloved father is desperately ill with TB and Daisy is determined to find enough money to send him to a nursing home where he will get proper care. So when the flamboyant Mrs Cummings, a client of hers, suggests that Daisy work for her in the evenings as a barmaid at the Solent club, a local upmarket brothel, she accepts. Young, innocent and beautiful, Daisy proves to be popular with the club's clientele. But Madam Evans hears about this other job and fires her. Will Daisy be able to care for her father and preserve her own virtue?