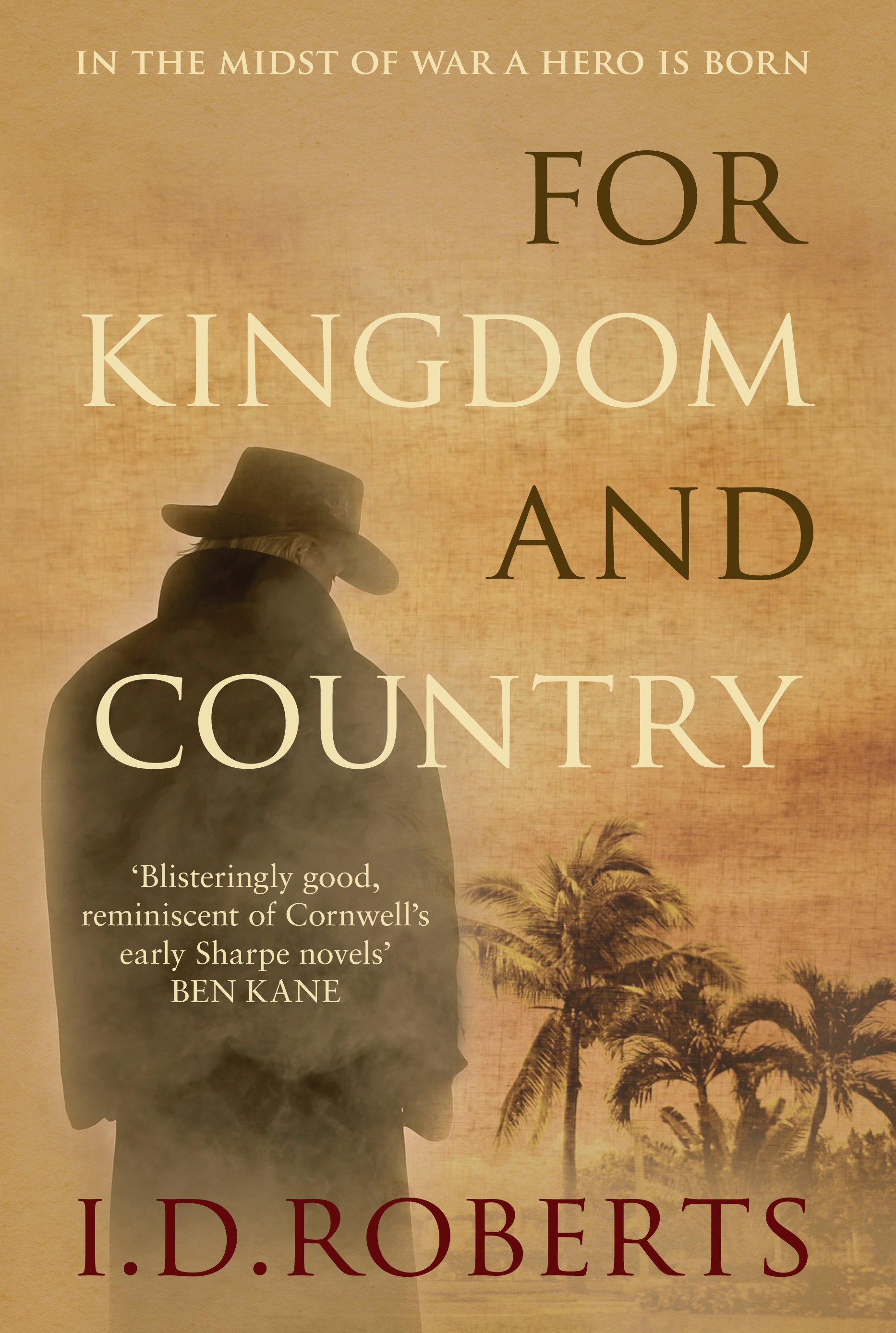 For Kingdom and Country

May 1915. Kingdom Lock and his faithful sidekick, Siddhartha Singh are gunned down on the streets of Basra and suspicion falls on German spy, Wilhelm Wassmuss. Major Ross believes Wassmuss is not only still alive but that he is behind the assassination of a senior Turkish officer, the death of whom has been blamed on Lock. Meanwhile, Lock has discovered that Amy Townshend is pregnant and that the child is his. But the general’s daughter stubbornly refuses to break off her engagement with Bingham-Smith. Then, when Lock learns that there is a price on his head and every cut throat and desperate man in the area is after the bounty, Ross sends him to the frontlines for his own safety...

I.D. Roberts was born in Australia in 1970 and moved to England when he was three. From a young age he developed an obsession with war comics, movies, Tintin and James Bond. For the past decade he has been the film writer for a national listings magazine. After living all over the country and buying a farmhouse by mistake in Ireland, he finally settled in the South West and currently lives in rural Somerset with his wife Di and their chocolate Labrador, Steed.