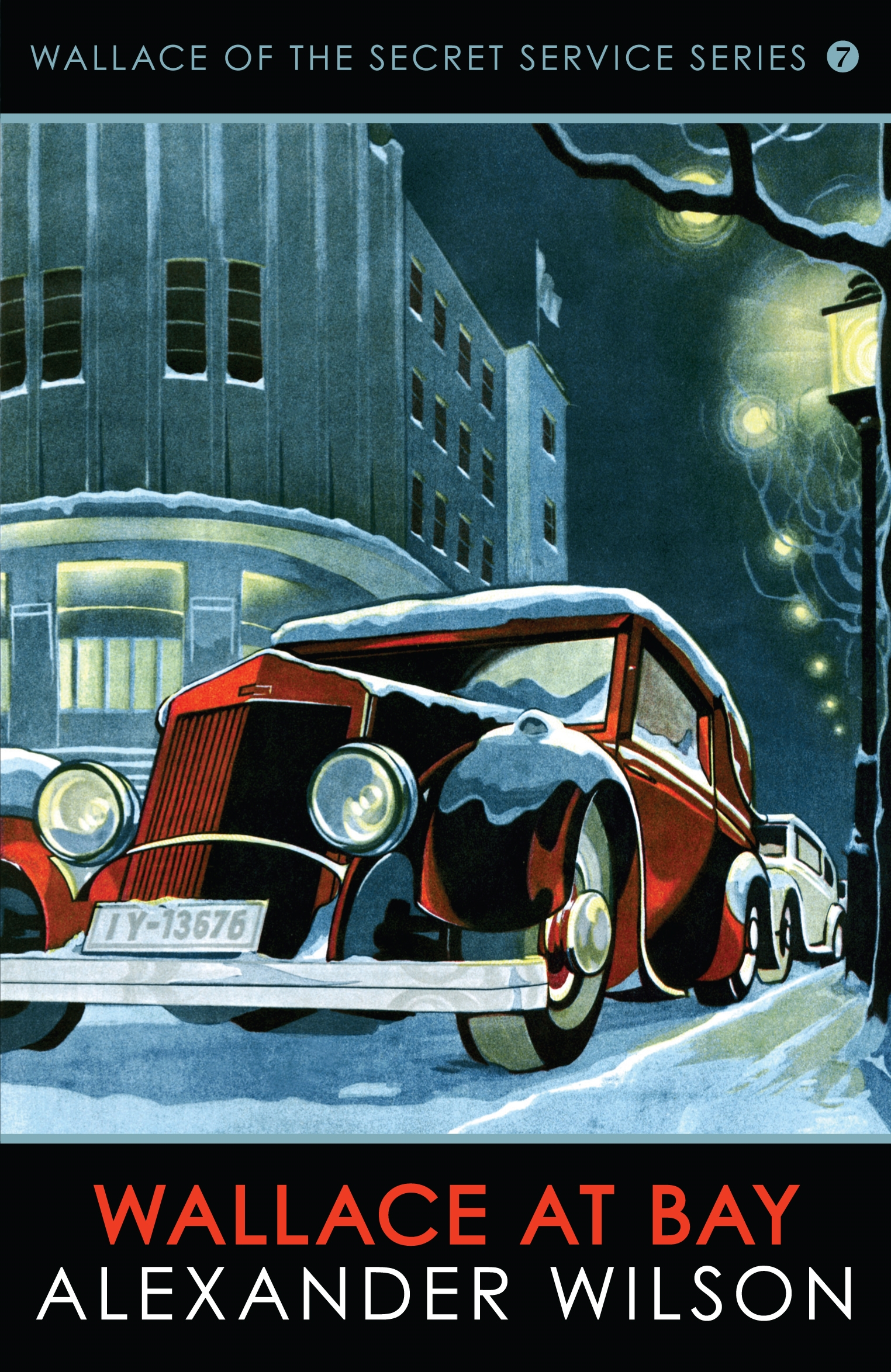 Having received intelligence regarding a dangerous band of anarchists planning to assassinate King Peter of Yugoslavia on his royal visit to England, the British Secret Service are hot on the trail of one of the key suspects. At the centre of the investigation is Sir Leonard Wallace, the famous Chief of the Secret Service. His team soon discover that the group is a small part of a much larger conspiracy with international ambitions of exterminating all royalty. Can Sir Leonard and his courageous adherents disband the fanatics before their evil designs take hold?