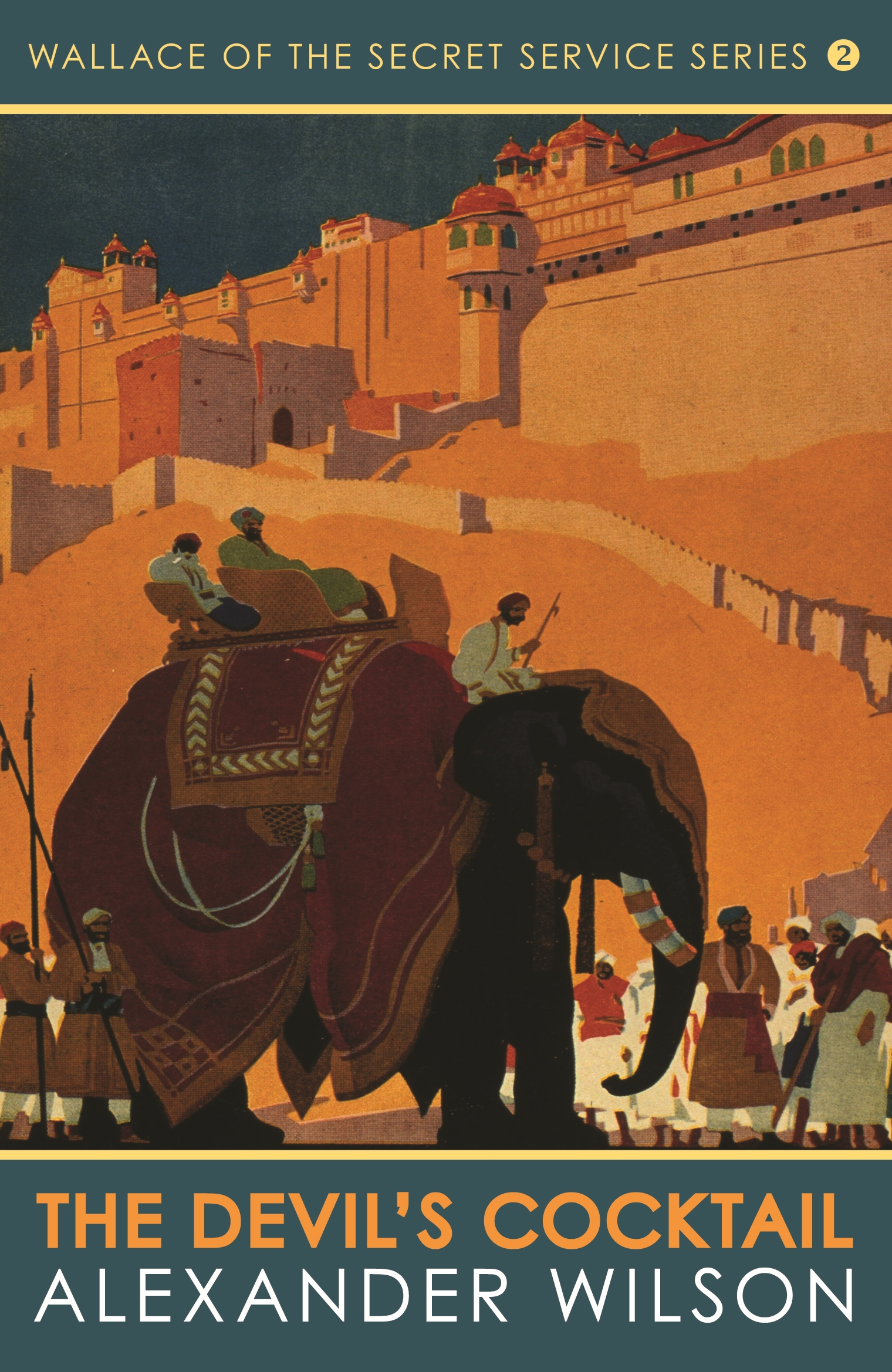 BOOK 2 in the Wallace of the Secret Service series
An intrigue against Britain by Bolshevik agents is strongly suspected at MI6. Sir Leonard Wallace sends Captain Hugh Shannon, disguised as a professor of English Literature, to India to get to the bottom of it.